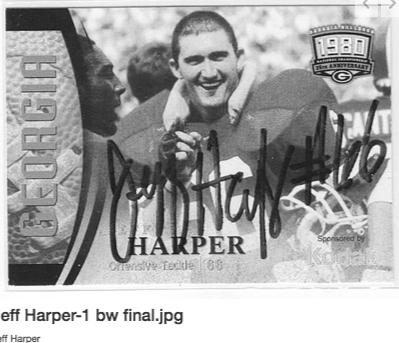 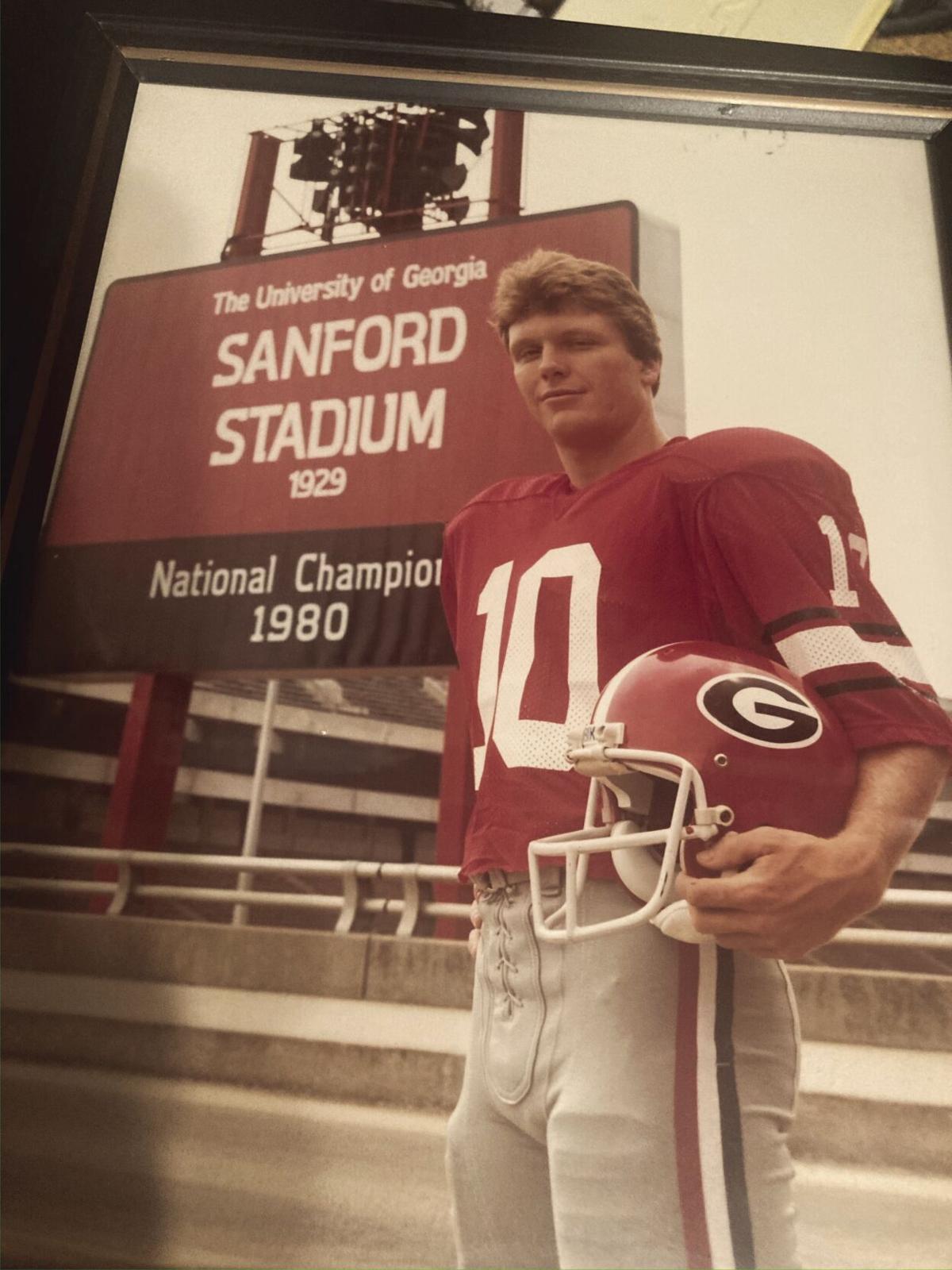 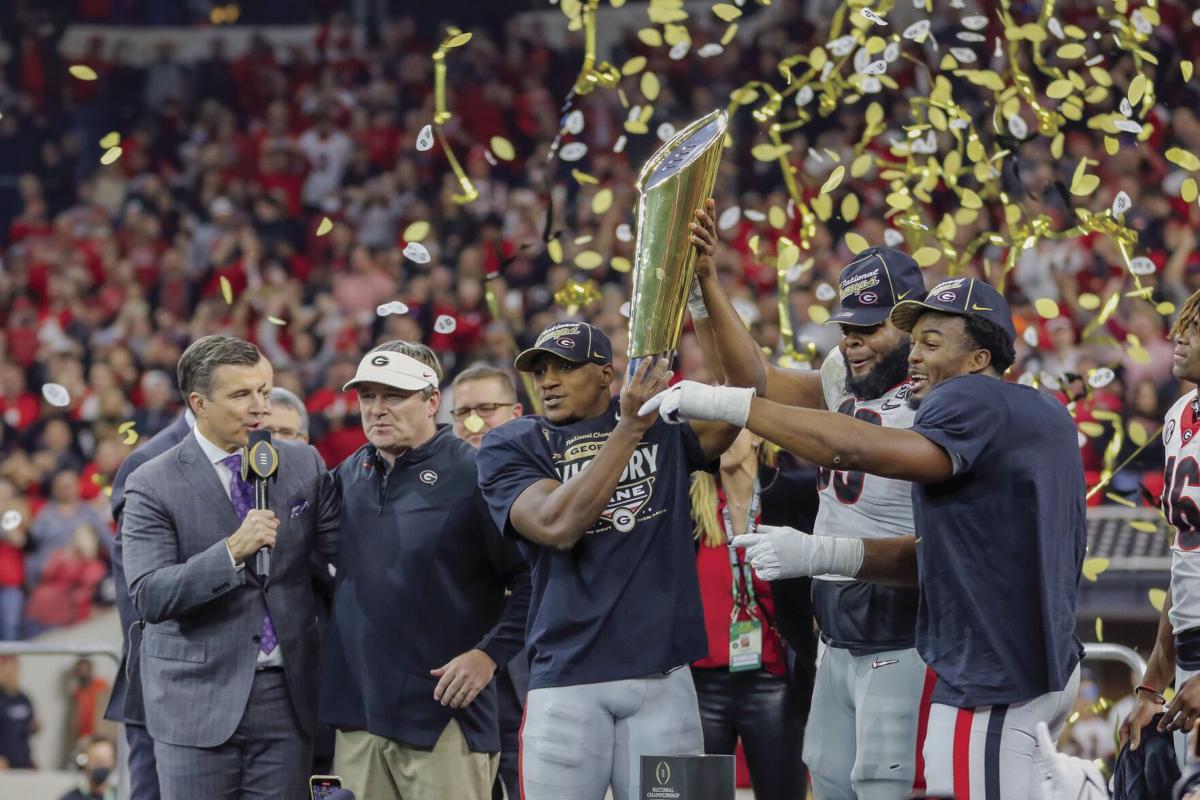 Two members of Georgia’s 1980 National Championship team who have Monroe County roots are celebrating the school’s return to glory this week.

“It’s been a long, long time coming,” Steve Chafin of Forsyth said of the Bulldogs’ 33-18 win over Alabama. ‘It was fun to watch.”

Chafin was a walk-on punter for the 1980 Dogs who later coached at Mary Persons and Rocksprings Academy. He said seeing his alma mater re-claim the crown after a 41-year hiatus was sweet.

“It’s was a very, very refreshing sight to see Stetson and the coaches breaking down,” said Chafin. “It shows the amount of pressure they were under and how much care people have for Georgia football.”

Chafin, who played at Washington-Wilkes High School, was at UGA from 1978-83. He punted for the JV Bulldogs for three years and dressed out for two home games that historic 1980 season. He travelled with the varsity in 1981-82, both SEC Championship years for Georgia.

Chafin said they just had a reunion with the 1980 team at the UAB game this fall and current UGA coach Kirby Smart told the 1980 team he hoped this would be the year a new group of Bulldogs would join them as national champs.

Chafin said they have known the 2021 team was special.

“This team is a lot more talented than the 1980 one,” conceded Chafin, “except for one position.” That position would presumably be tailback, where freshman Herschel Walker led the 1980 team to glory.

Chafin noted that while UGA dominated in most of its games this year except for the matches with Bama, the 1980 squad needed some breaks to beat Florida and Kentucky.

One of Chafin’s teammates on that 1980 team, Jeff Harper, also has Monroe County roots. He played at Monroe Academy before joining the Bulldogs. Harper, who now lives in Milton, said he stayed up until 3 a.m. Tuesday with two close friends after watching the Bulldog win.

“It was sweet,” said Harper, who started as offensive tackle for the 1980 team. “I was excited, couldn’t believe it.”

Asked if it brought back memories of the 1980 Sugar Bowl, Harper said the announcers made sure of that.

“They kept mentioning the 1980 team and how it’s been 40 years and I said ‘so they’re telling me how old I am’,” laughed Harper.

But Harper said the older he gets the more he realizes the hard work, dedication, and yes, luck, it took to win a national championship.

Harper said after riding the ups and downs of Georgia football for four decades, Kirby Smart brought with him what he had learned from Nick Saban at Alabama to take it to the next level.

“He’s been able to take what he’s learned to the University of Georgia and build on it,” said Harper.

As an offensive lineman, Harper noticed the changes Smart made in his offensive line mid-way seemed to help the Dawgs run the ball better.

“We wore them out in the second half,” said Harper. He said he thought UGA could win if Bennett threw fewer than 30 passes (which meant they weren’t playing from behind) and the Bulldogs held gifted Bama running back Brian Robinson to fewer than 70 yards. Harper said the Dawgs barely accomplished both.

Harper said he hopes the young men on the team realize what a bright opportunity they were given on Monday night. Harper said wherever he has gone in the years since, when people realize was on UGA’s 1980 national title team it instantly opens doors. And now with the internet, they can fact check it instantly. Harper’s UGA career led him to the NFL where he played with the New Orleans Saints and Minnesota Vikings and also spent three years in the short-lived USFL. Since football, Harper has enjoyed a successful 32-year career as a commercial subcontractor working all over the southeast.

Harper said his respect for his coach Vince Dooley has only risen as he has grown older. “He is the ultimate southern gentleman,” said Harper. “I didn’t think that when I played for him. But what an ambassador he has been for the University of Georgia.”

It hasn’t been announced publicly but on Saturday, Harper will join Dooley and his 1980 team as they raise the new National Champions flag and celebrate the 2021 team in a 2 p.m. ceremony at Sanford Stadium.

“I’m so happy for the university and the state,” said Harper. But ever the competitor, he can’t help but point out: “We’re still the only team that was undefeated.”