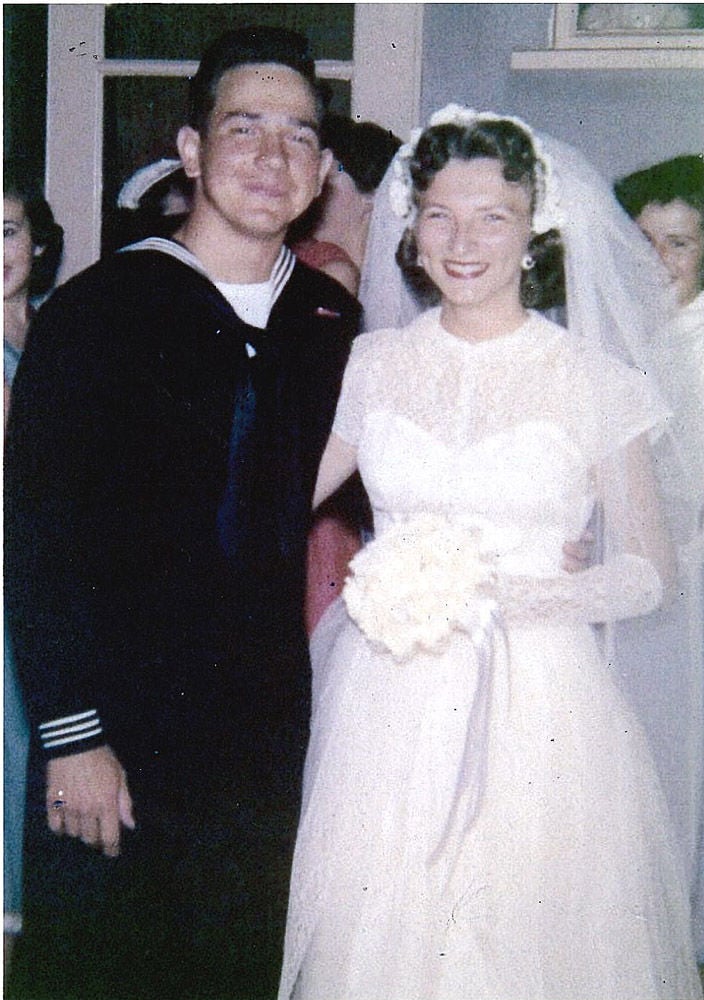 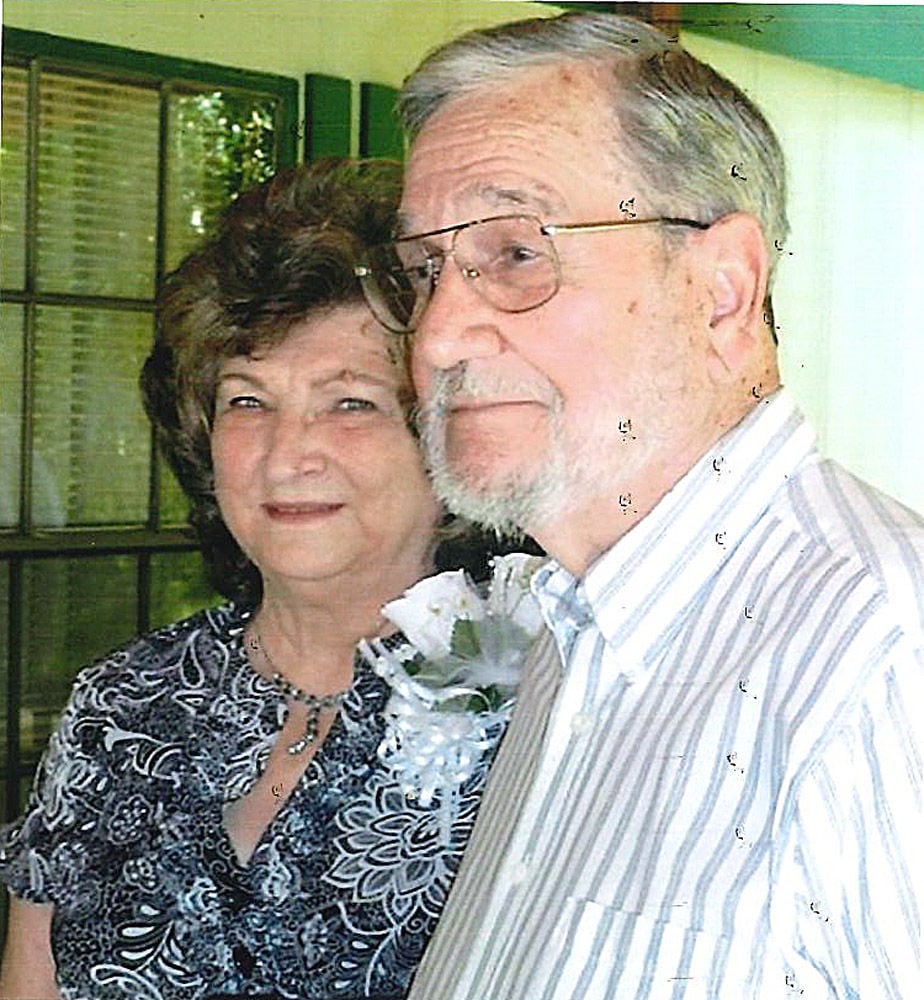 Richard and Luella Presley of Forsyth celebrated their 60th Wedding Anniversary on June 28. They want to share the story of their romance and how God brought them together and guided them into 60 years of commitment to one another and their family.

Richard and Luella met on a blind date in February 1957, a blind date where they were each paired with someone else. A friend of Luella’s asked her if she would go on a date with one of her fiance’s friends in the Navy. Even though she was not Richard’s date, she ended up talking with him a lot. She thought he was cute, and with the last name of Presley in 1957, she thought he was extra cute. Richard (PeeWee) said he knew that night he was going to marry her.

The story started even before this. Lue lived in North Little Rock, Ark. and had planned on staying with her Aunt Florence when her family moved to San Jose, Calif. But a couple of weeks before the move she changed her mind and moved with the family. It was December 1956 and she was a senior at Willow Glen High, where somehow she met the girl who introduced her to Richard even though the girl was a junior so they must have met in P.E.

Well, Richard called, made a date with Lue, and the romance blossomed. In April he asked her to marry him in the home of the girl who introduced them. He was supposed to go home for a visit in June, and they decided that would be a good time to get married instead. They were married at her parents’ home in Willow Glen with friends and family.

Their honeymoon was very inexpensive. A relative of the girl who introduced them offered a cabin at Santa Cruz to them free of charge. Without a car, Lue’s dad and stepmom drove them over the mountain to their hide-away on Friday and came back and got them on Sunday afternoon.

“We didn’t have much when we started our married life,” said Luella. “We are not rich now, but we are rich in having the family God gave us.”

Richard worked at Florida Rock and retired from The Bibb Company Plant Camellia in 1995. Luella worked as a paraprofessional at Hubbard Elementary and retired in 2004.

“We want to share with others that this does still happen when you are committed to each other from the beginning,” said Luella. “God planned our marriage long before we did. All of these things happened according to His plan. We owe all of these years to Him. We have had a marriage made in heaven, and we plan on Him guiding the rest of our years together.”