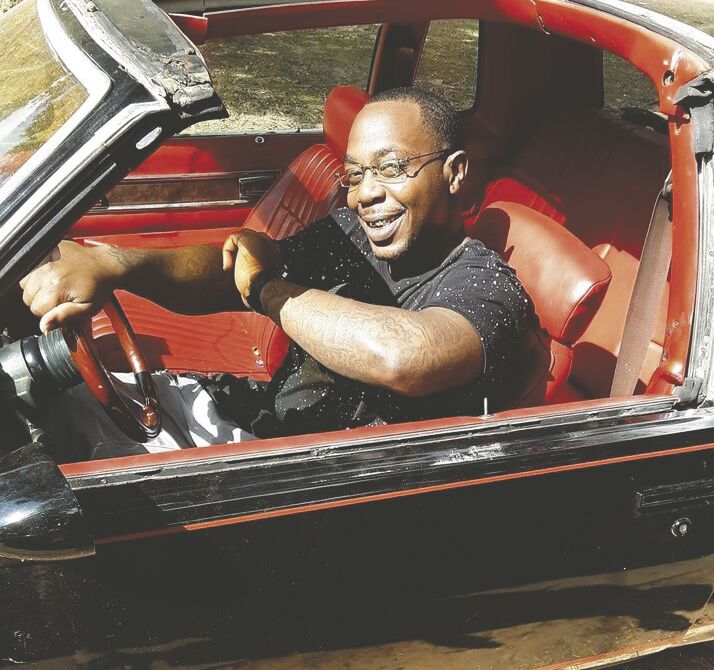 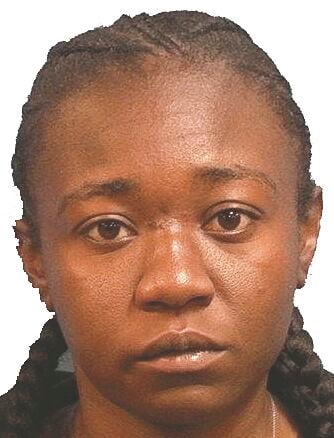 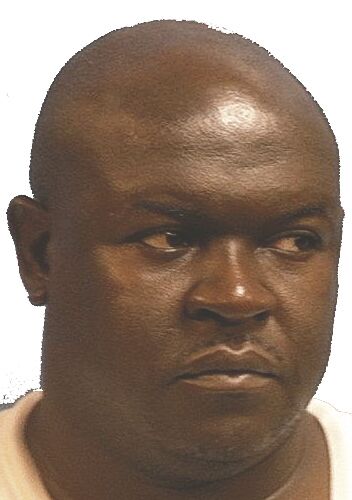 A Decatur man charged with killing a Forsyth man on Hwy. 42 early Sunday morning claims he acted in self-defense after the Forsyth man struck the back of his vehicle, according to district attorney Jonathan Adams.

Adams said authorities are still going through the evidence to determine whether that’s true or whether murder charges against Wendell Scott, 38, of Decatur, should go forward.

Monroe County authorities say the night began with High’s girlfriend, Cierra Bell, 26, of Decatur, calling High and asking him to come from Forsyth to pick her up in Oglethorpe, Ga. where she was gambling with Scott.

Bell and Scott have differing stories about what happened next, said Freeman. One says that High went and picked up Bell from Oglethorpe and on their way back to Forsyth, they had a verbal altercation. The other says High never made it to Oglethorpe and that she rode with Scott.

Here’s what the sheriff thinks happened: Bell was driving High’s car and they got into an argument. She pulled over and got out on Hwy. 42 and began to walk back to Forsyth and High stayed in the car on the side of the road. A few minutes later, Scott drove past High and came across Bell walking. Scott pulled over to ask Bell if she needed a ride back to Decatur. Bell and Scott stood outside the car on the shoulder talking when High caught up to them and hit Scott’s vehicle in the rear.

High’s vehicle went off the road to the opposite side into the ditch. Authorities say it’s not clear whether High intentionally rammed Scott’s car or hit it accidentally. Freeman notes that the road is dark at night and that the car was parked in a curve and partially in the road, supporting a possible accident. One car was a Chevy Malibu and one was a Lincoln, said Proctor. High had just gotten early release from prison after serving two years for a drug charge, said Adams.

High then left his car, walked back up to Hwy. 42 and began to aggressively approach Scott. Scott then shot High with a 9 mm pistol. Freeman said the resulting scene was “horrific”. The sheriff would not say how many times High was shot or in what parts of the body. He said High was unarmed. The confusion about what happened adds to the mystery.

“It was a little bizarre,” said coroner Joey Proctor.

Deputies charged Bell and Scott with throwing the 9 mm Glock into the woods to hide the weapon. High’s body was taken to the GBI crime lab. Authorities may get some help sorting out what happened by a witness who came upon the wreck in his truck and saw the shooting. He has been interviewed twice, said Adams.

Freeman said they’re searching the parties’ cell phones to find more evidence. The two suspects were arrested at the scene and could not flee as both vehicles were inoperable, said Freeman.

It is thought to be Monroe County’s third murder of 2020. A Forsyth teenager and her boyfriend are charged with killing her mother and brother back in February.