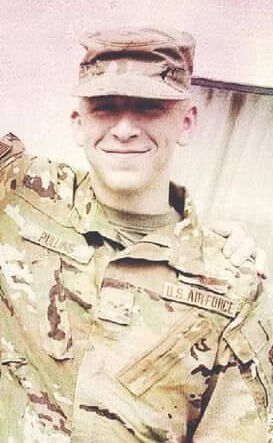 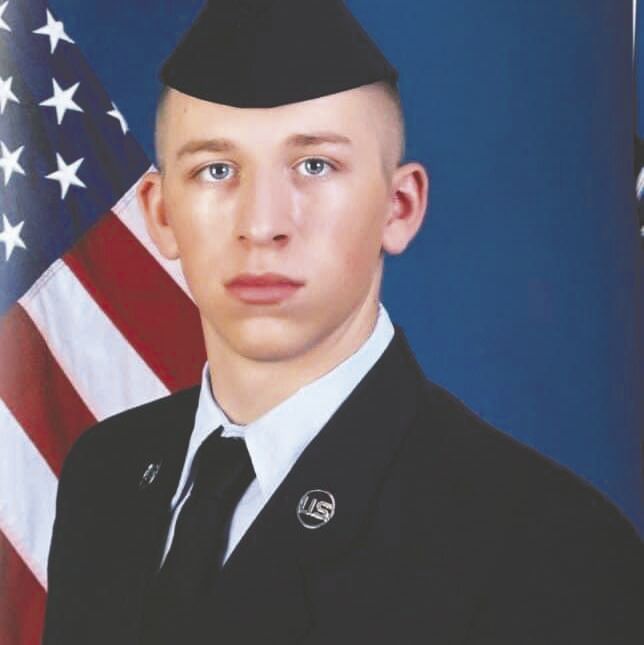 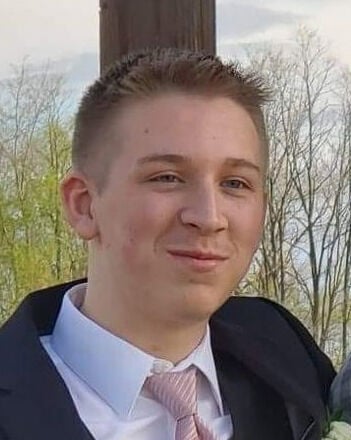 A 19-year-old Air Force airman stationed in Warner Robins died after crashing his motorcycle on I-75 while fleeing from Monroe County deputies on Sunday, Oct. 11.

Cpl. Christian Sawley clocked the motorcycle going 92 mph in a 70 mph zone on I-75 around 8:30 p.m. on Sunday. Sawley tried to make a traffic stop but the driver, later identified as Tysen Pullins, 19, fled. The chase continued on I-75 south past the Rumble Road exit when Pullins hit the guardrail on the left side of the interstate ejecting him from his 2004 Honda motorcycle. Monroe County EMS responded to the scene but Pullins was pronounced dead on arrival. The Georgia State Patrol is working the fatality. Sheriff Brad Freeman said the young man had a motorcycle learners license but wasn’t yet licensed himself. Pullins was originally from Ohio, according to his Facebook page.