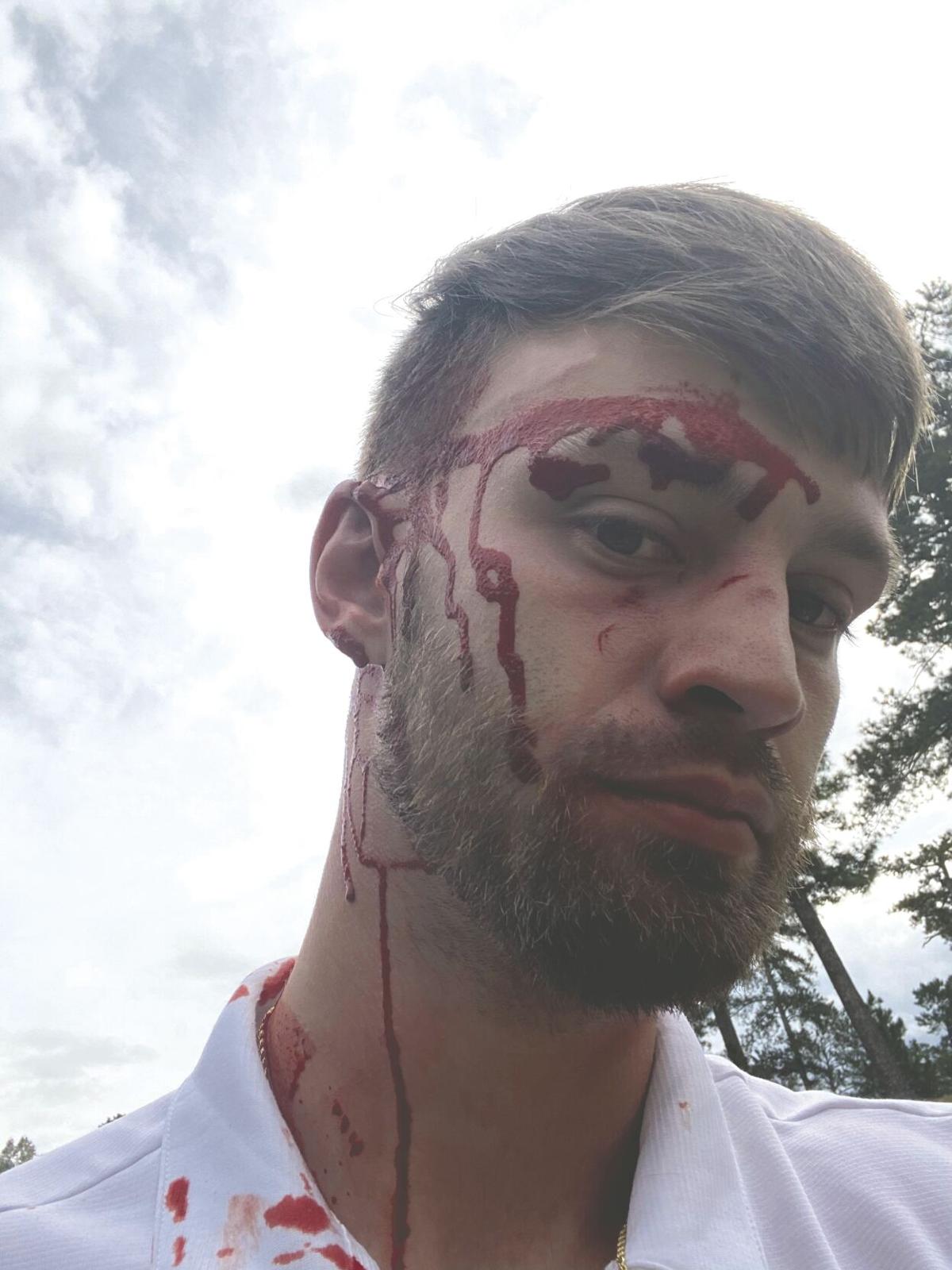 Jeremy Williamson after the attack. 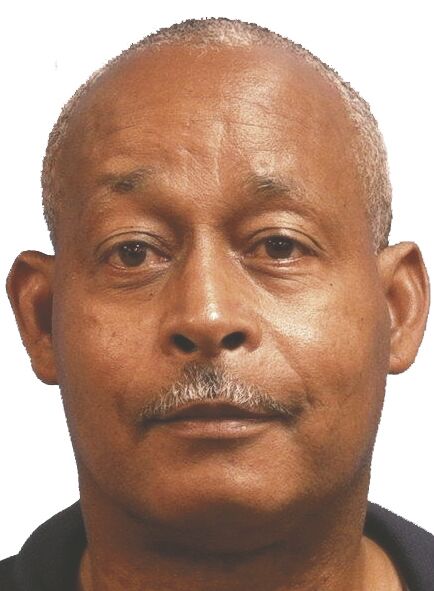 Jeremy Williamson after the attack.

An Alabama man was charged with aggravated assault for allegedly beating a Forsyth man in the head and stomach with a driver near the 17th green at the Forsyth Golf Club on Saturday, sending him to the hospital.

Bothwell told Forsyth officer Richard Maddox that the argument first started between them and two younger players at the 14th hole. The young locals, Williamson and Blake Bowen, had repeatedly hit their golf balls up on them while they were playing. The two groups started shouting at one another about etiquette and the speed of the game. Later, as Bothwell prepared to tee off of 18, he claims Williamson began marching towards them with a driver in hand yelling about etiquette. Williamson allegedly walked up to Bothwell near the cart and grabbed his arm aggressively. Bothwell, who told Maddox he feared for his life, struck Williamson in the face with his driver. Williamson then fell back onto the ground and agreed to back off.

As Maddox was finishing the interview with Bothwell, Williamson and Bowen arrived at the clubhouse to offer their side of the story. Williamson had blood on the left side of his face and shirt. He claimed that it was Bothwell who had aggressively approached him with a golf club yelling and cussing. According to him, Bothwell raised the club and put it within an inch of his face. Williamson tried to grab the club, at which time Bothwell yanked it back and swung at his face, hitting Williamson’s jaw and left ear. Williamson says Bothwell then struck him twice in the abdomen and body slammed him to the ground. When he was lying face down on the ground, he claims Bothwell jumped on his back and repeatedly punched him in the head. Bowen and two other golfers that had been playing with them substantiated Williamson’s claims. They also said that after the fight, Bothwell broke the golf club across his thigh, handed it back to one of his friends and said, “wipe the blood off and put this in my bag.”

Maddox walked over to the 17th green and found an Auburn hat belonging to Bothwell. Maddox asked Bothwell how the hat was on the green if the fight happened at the tee-box on 18. Bothwell, changing his story, said it was possible he started walking towards Williamson and met him halfway. At that time, Maddox arrested Bothwell for aggravated assault. The broken golf club was taken out of Bothwell’s bag and placed in evidence.

It’s not the first time Bothwell has been in trouble. In 2003, he had been charged as a prison guard with selling crack cocaine to an inmate and threatening him when he wouldn’t pay. Bothwell was also accused of assaulting some prisoners. However the charges were later dropped.

Rick Shultz of the Forsyth Golf Course said both men in the fight have been banned from the course for at least six months.

Williamson suffered three broken ribs from the fight and went to the hospital for treatment. Shultz says it could’ve been worse.

“It could’ve been really bad. He could’ve hit him in the temple.”

Bothwell was bonded out of jail two days later.

Bothwell was playing with Anthony Bothwell and Eric Williams.