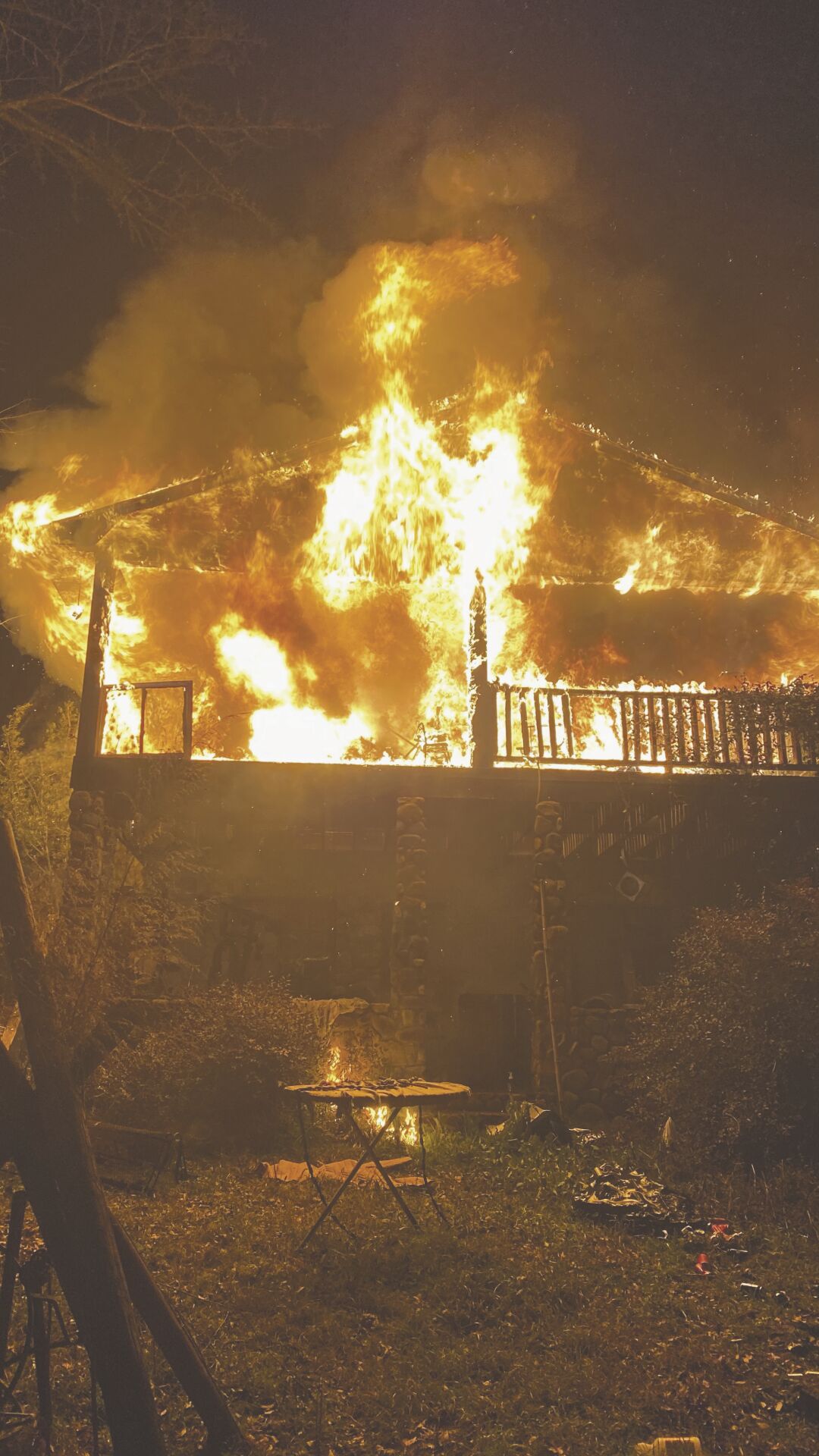 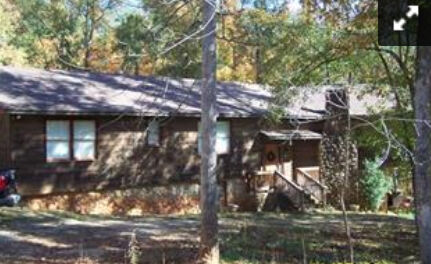 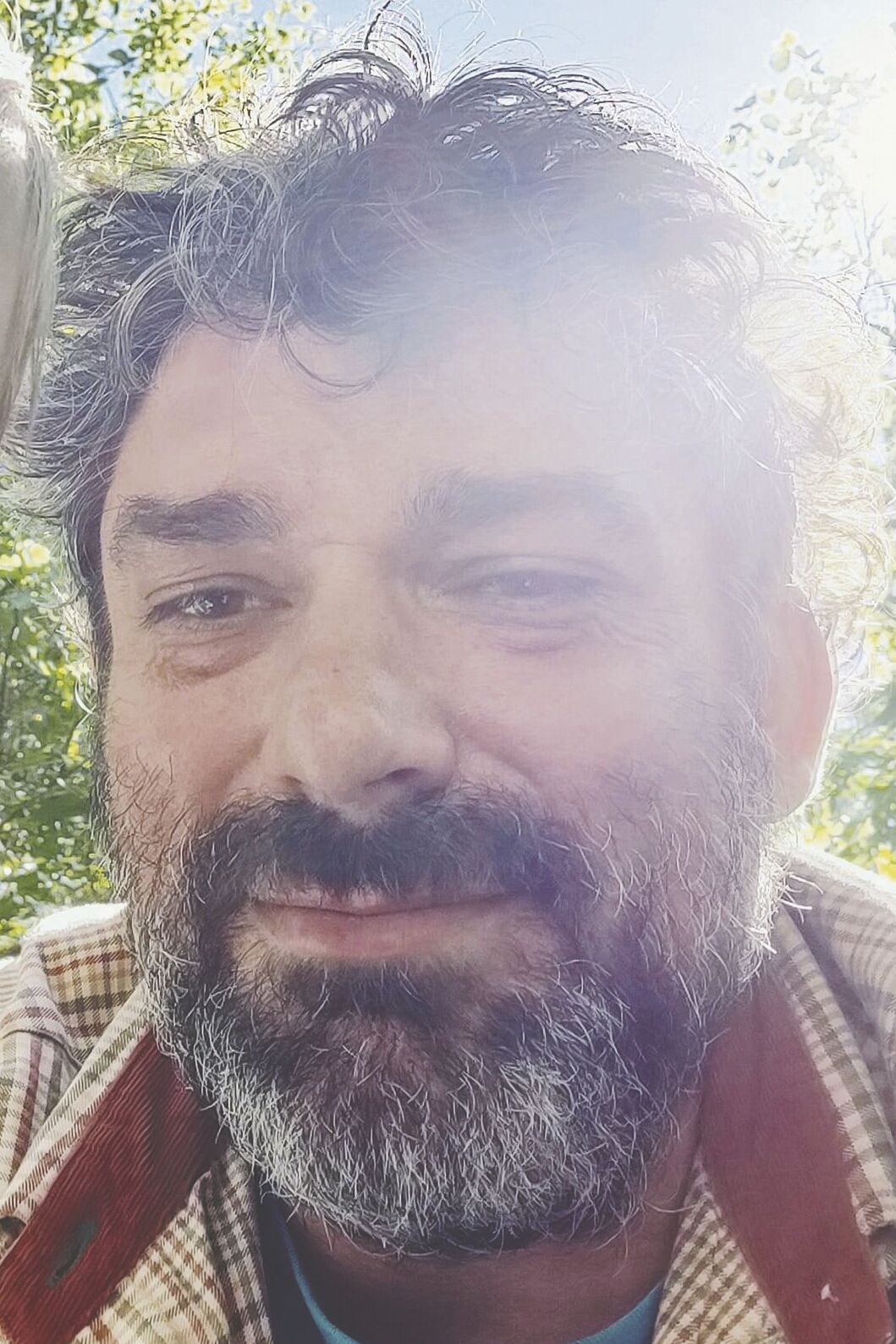 The man who died when his south Monroe County home burned down on Tuesday, Jan. 5 had called deputies to the scene with a confused, nonsensical 911 call that left investigators with few clues about what happened.

“It was all over the page,” said sheriff Brad Freeman.

Stafford refused to give his address and deputies and firefighters were only able to respond when dispatchers pinged his cell phone to get his location.

The sheriff’s office said deputies had been to the home four times in the past two years. Two times were for civil disturbance calls, one was for the report of a theft and another for an animal complaint.

When deputies arrived this time, they noticed that the home was completely dark and had what looked to be abandoned vehicles in the driveway. Deputies went to the front door to announce themselves and discovered that it was bolted/nailed shut. They then went to the side of the home and announced themselves again. Deputies did not receive any response and made their way to the back of the home. That is when deputies saw black smoke coming from the home. Deputies went back to the side of the house and breached the door. Deputies entered the home and they were able to rescue one dog, however, they could only make it about three feet into the house due to heavy smoke.

Monroe County Emergency Services, along with the Forsyth Fire Department and Macon-Bibb Fire Department, had the fire under control by about 11:15 p.m.

The next morning investigators found what’s thought to be Stafford’s remains in the basement. They were sent to the GBI crime lab for positive identification. Freeman said smoke inhalation appears to be the cause of death.

Stafford attended Monroe Academy and his late parents reportedly owned Stafford Bakery in Macon. He was no stranger to loss. His father died not long after he graduated from high school. His brother Timothy Stafford died in 2017 and his mom died in 2015.