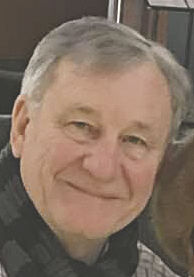 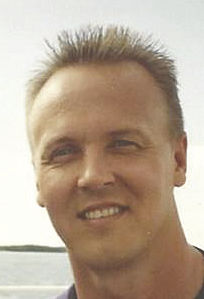 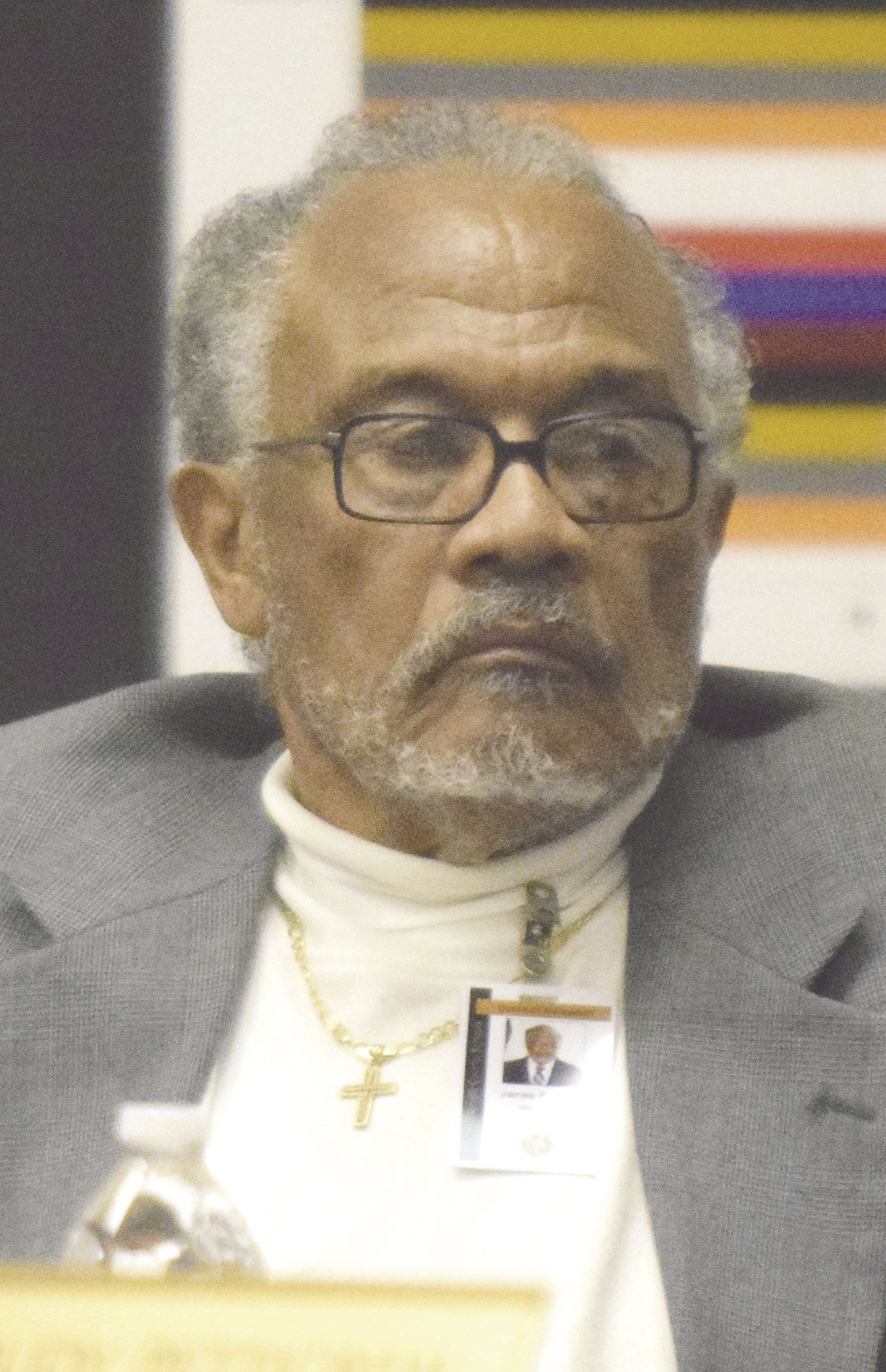 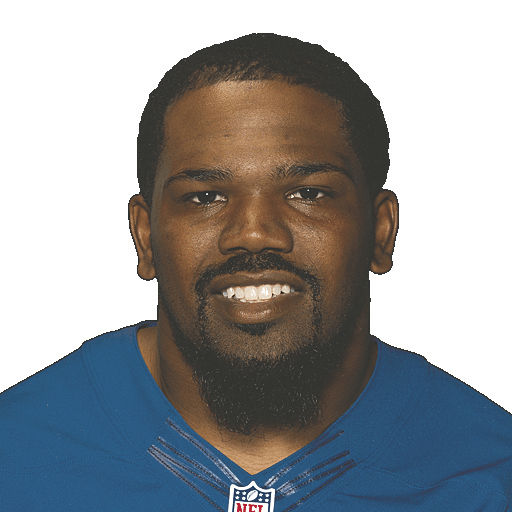 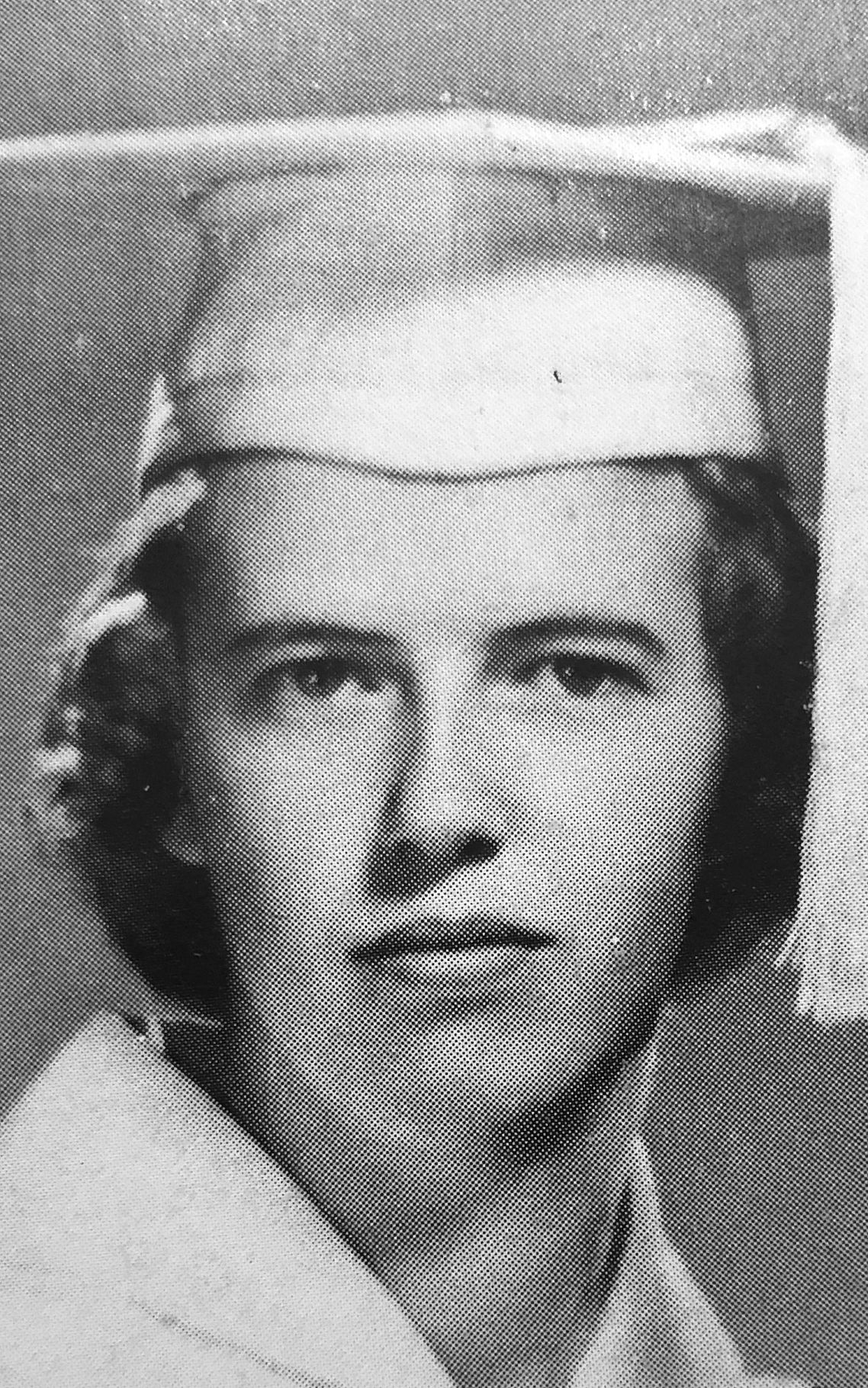 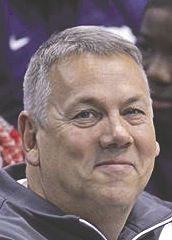 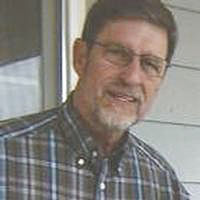 The Forsyth-Monroe County Sports Hall of Fame board has announced the induction of eight new members as part of its Class of 2020.

The eight new members will be enshrined in the fourth annual Forsyth-Monroe County Sports Hall of Fame banquet to be held at 6:30 p.m. on Saturday, June 20 at the Monroe County Conference Center. The public is invited to attend, and tickets will be on sale in the coming weeks. Tickets are $40 in advance and will be available at the Forsyth Welcome Center, Persons Bank, Monroe County Bank, the Monroe County Reporter and Haygood Lynch Harris Melton & Watson law office.

Two historic teams, the GHSA AAA state champion 2004 Mary Persons boys track team and the 1955 Hubbard High School football team, will be recognized at this year’s banquet. Meanwhile, Forsyth Dairy Queen owner Ronnie Daniel will be honored with the Extra Mile Award for his work in the community to support local sports. In addition, two MP senior athletes, Taylor Buffington and Trippe Moore, will receive the Marcus Whitehead Scholar-Athlete Award for their efforts in the classroom and on the playing field. The Scholar-Athlete award, which has been given since the Hall of Fame was first established in 2017, was recently named in memory of Whitehead, an original Hall of Fame board member who died shortly after last year’s banquet.

This year’s honorees include: Adams, a former Mary Persons and Georgia Tech football star. As a fullback/linebacker, Adams led the Bulldogs to a 9-2 mark in his senior season of 1964. Adams, a co-captain along with Barry Stuart, amassed 10 touchdowns while being named Team MVP and an Atlanta Journal-Constitution All-State performer. Adams went on to play for the Yellow Jackets in college, lettering from 1966-68. In legendary coach Bobby Dodd’s final season in 1966, Tech went 9-2, earning a spot in the Orange Bowl.

Castleberry, who is perhaps best-known locally for being the longtime owner and pharmacist of Castleberry Drugs, was a football standout at Mary Persons and Auburn. Castleberry was the starting quarterback for the Bulldogs from 1972-1974, leading MP to a 29-2-1 mark. Castleberry, who was an All-State selection and Second Team All-American choice as a senior in 1974, quarterbacked MP to its first-ever undefeated regular season. Castleberry went on to letter in 1977 and 1978 at Auburn as a defensive back before becoming an accomplished bodybuilder. Castleberry was named the 1987 Mr. Georgia Bodybuilding Champion.

Colvin was a standout girls basketball player at Mary Persons from 1956-58. During her illustrious career, Colvin scored a total of 1,640 points and shot 67 percent from the field during her senior season of 1958. Colvin was known for her outstanding jump shot during a time in which girls basketball was still played in the halfcourt. Colvin, who will be inducted posthumously, died in 1983.

Evans was a star basketball player at Hubbard High from 1951-54 before moving on to play at the collegiate level at Fort Valley State University in 1955. Evans went on to serve in the U.S. Air Force for four years during which time he competed on the Air Force basketball team in Arizona, England and Germany. Upon his return to Forsyth, Evans has served on the Monroe County school board for more than 40 years, and the Mary Persons gymnasium was named in his honor as recognition of his continued support of local athletics.

Harvey was the fourth and most recent Mary Persons football alum to play in the National Football League (NFL). Harvey, who starred at linebacker for MP from 2002-04, went on to be named a two-time First Team All Conference USA selection at Marshall University in 2009-10. While a member of the Thundering Herd, Harvey amassed a whopping 421 tackles, including 21 sacks and an interception. Harvey then went on to play for the NFL’s Indianapolis Colts from 2012-14, appearing in 28 games while recording 27 tackles, mostly on special teams. Harvey eventually returned to Forsyth, where he coaches the popular travel football team, the Monroe Elite Tigers.

Sanders was a Mary Persons football player from 1958-61 before playing football for one year at Clemson in 1962. Sanders, an end and placekicker, was MP’s co-captain as a senior in 1961, but he is perhaps best remembered as the Bulldogs’ home announcer, receiving the title, “The Voice of the Bulldogs.” Sanders was also a past MP Touchdown Club president and one of the organizers and developers of Monroe County’s youth football program. Sanders, who will be inducted posthumously, died in 2014.

Simmons was a four-sport star at Monroe Academy from 1976-79, including a two-time All-State selection in basketball in 1978 and 1979. Simmons, who was also an All-State high school baseball player for the Mustangs, went on to be a three-year starter in basketball at Western Carolina from 1981-83, including being named team captain as a senior. Simmons went on to coach basketball and golf for 33 years at the high school level in North Carolina and was named one of the 100 top Athletic Directors in North Carolina high school history. Simmons’ son Jackson played basketball at UNC and is currently a member of  the NBA Charlotte Hornets’ coaching staff.

Walker was a three-sport star at Mary Persons from 1961-64, including as a senior co-captain on the Bulldogs’ 8-2 football squad in 1963. After college, Walker returned to Forsyth, where he became a youth sports community leader. He began coaching and refereeing youth sports in the late 1960s and was named the county’s first recreation sports chairman in the mid 1970s. Walker, who also referereed high school football games, was a member of the Monroe County school board for more than two decades, and the Monroe County Recreation Park is named in his honor.