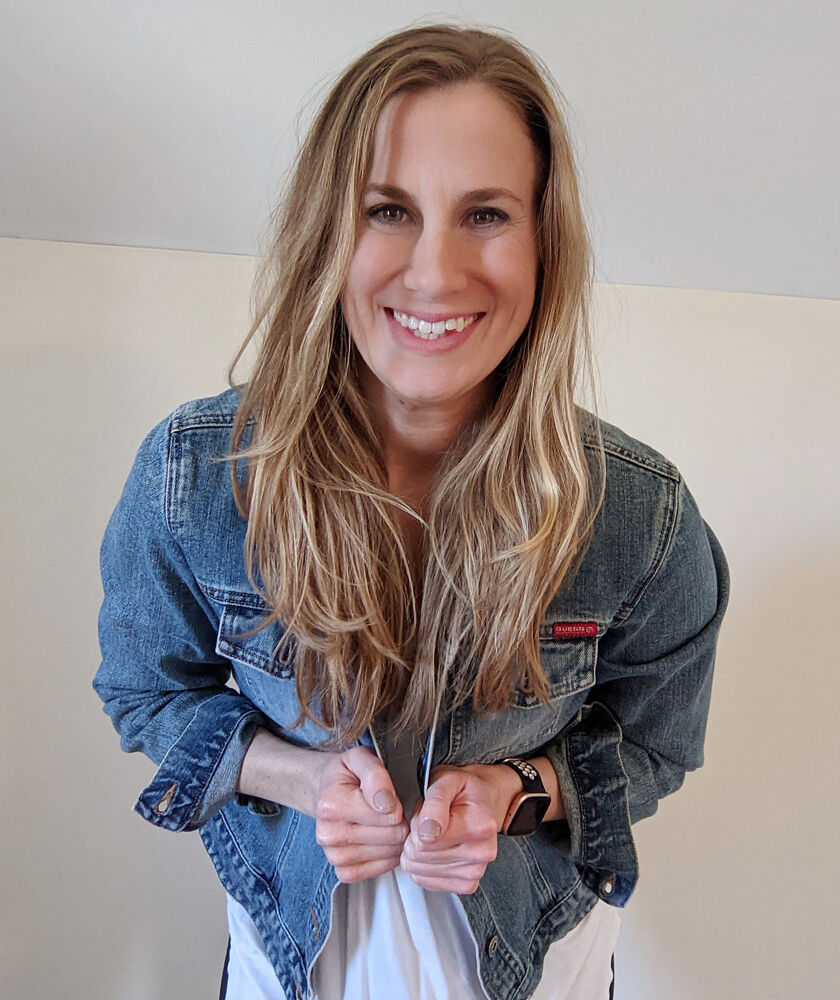 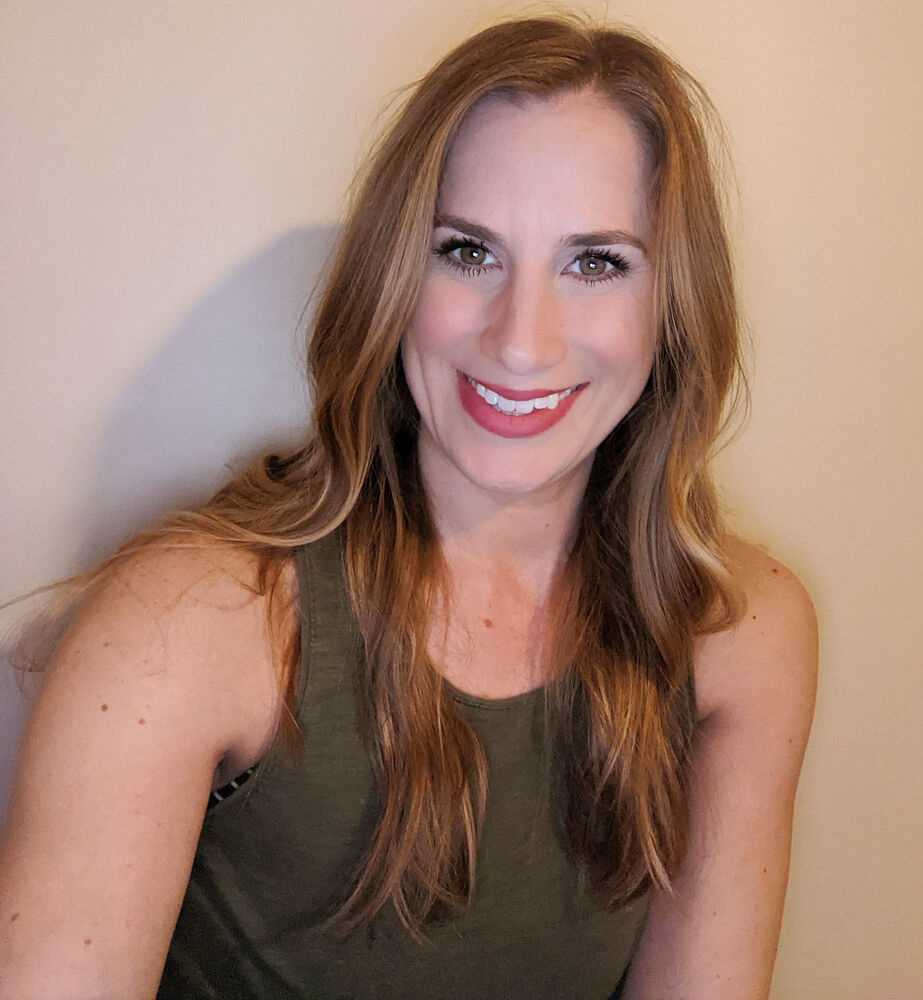 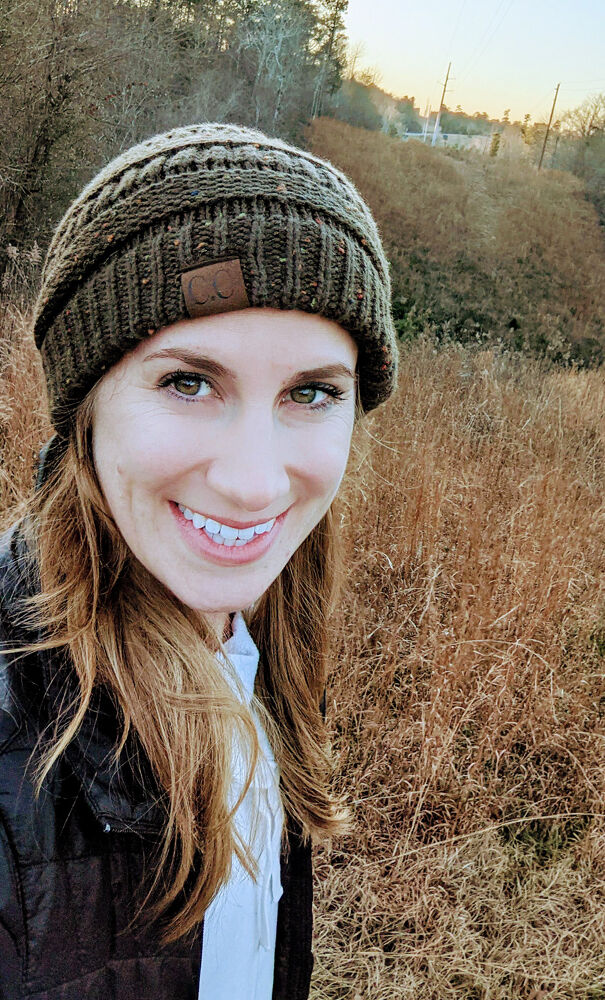 At age 32 Claran Collins feels now is the right time to answer a call she has felt for several years to join the World Race, an 11-month mission trip to 11 countries. She will join 26 other people, ages 21-35, from around North America to embark on almost a year of sharing the gospel and working to make life better in the communities they visit. The mission begins on Aug. 6.

Claran grew up in Douglas, Ga., most recently noted as the home town of 2021 American Idol runner-up Willie Spence. She earned a BA in fine arts and dance from Brenau University in Gainesville. She spent time in Atlanta and in Tennessee teaching dance and dancing professionally and followed her dreams to New York City to dance with a professional company.

“Part of the reason I decided to get out of dance is that it is very self-serving, self-based,” said Claran. “I needed to be more service-based.”

She decided to go back to school in the field of physical therapy. Asked if working in missions full time might be in her future, Claran said she isn’t sure but that the World Race may guide her plans.

“I’m going into it with open hands and an open heart,” she said.

The World Race is organized by Adventure in Missions, which is based in Gainesville, Ga. Its purpose is to change the lives of participants by giving them opportunities to focus on serving others while sharing the love of Jesus and experiencing that love more deeply themselves. Claran said they are a “lift ministry,” lending their hands to whatever the immediate need is in the communities they visit. They may be rebuilding after a natural disaster, teaching Vacation Bible School, helping with job training or moving rocks that need to be moved.

She first heard about the World Race in 2015 when she met one person who had just finished the World Race and another who was about to embark on it at the church she was attending in Atlanta. A couple of years later she thought again about joining a World Race, but the time in her life still wasn’t right. This year she decided to go for it. She completed the application, went through the interview process and was accepted.

Claran’s World Race will take her through Western Europe, Eastern Europe, Southern Asia and Southeastern Asia. She is excited to learn more about the cultures of the communities she will visit. She has already been given some cultural overview information about what is considered acceptable or unacceptable in some of the cultures. For example there was a caution that sarcasm is unacceptable in one culture.

The countries have varying views of the United States and of Christians. Claran presently speaks only English and is thankful that translators will be helping the World Racers.

Racers must fund their trips at $18,700 for the 11 months. That includes all travel, housing, food, health insurance and training in the field. Since racers basically live out of their backpacks for 11 months, she also needs about $2,000 worth of gear, including a tent she will carry. She has continued to work full time as she gets ready for the trip, which hasn’t left a lot of time for fundraising. She is posting a blog on the page provided by the World Race organization for her and has raised almost $8,000.

Forsyth United Methodist Church held a Chicken-Q for Claran on Sunday, June 6 to help her fund the trip. She asks for prayers to support her as well as funds, and says all are welcome to follow her blog throughout the trip at www.clarancollins.theworldrace.org. Tax deductible donations can be made through the site. She has until November to raise the full amount and said that she appreciates anything given.

In July she will be meeting her traveling companions, who come from across the country, including New Jersey, Kentucky, California, Texas, Colorado, and one is from Canada, for a week long training camp that will simulate living conditions they will have.

“With COVID and all the suffering here and in the world, I felt the call,” said Claran. “I’m excited to see what it brings for me and the impact we have on the people we serve.”