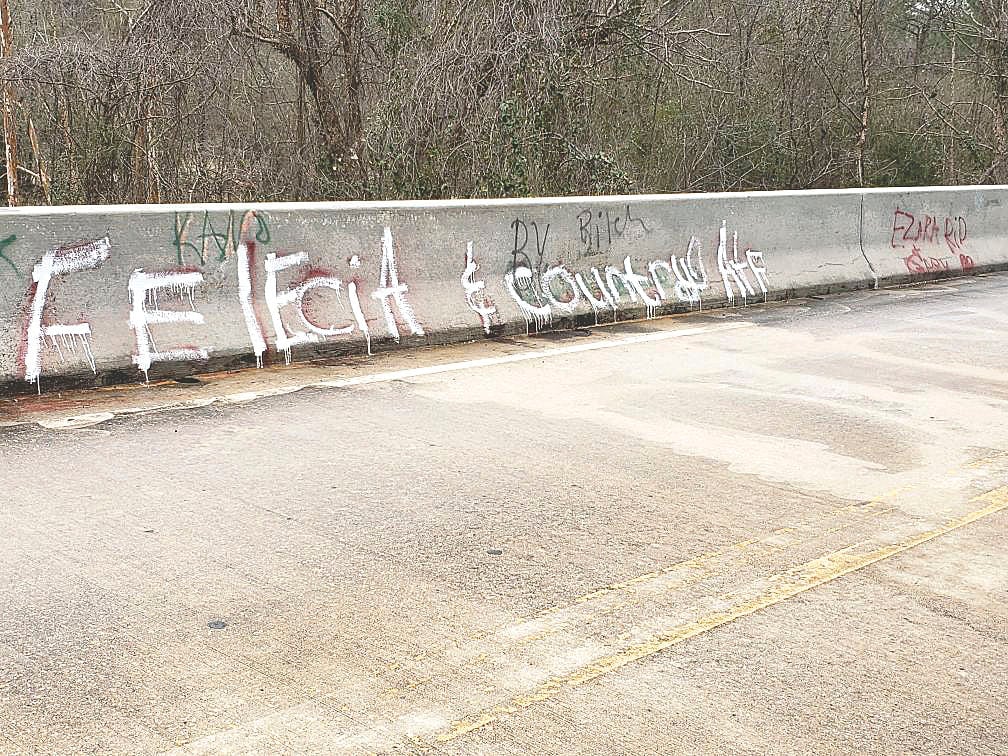 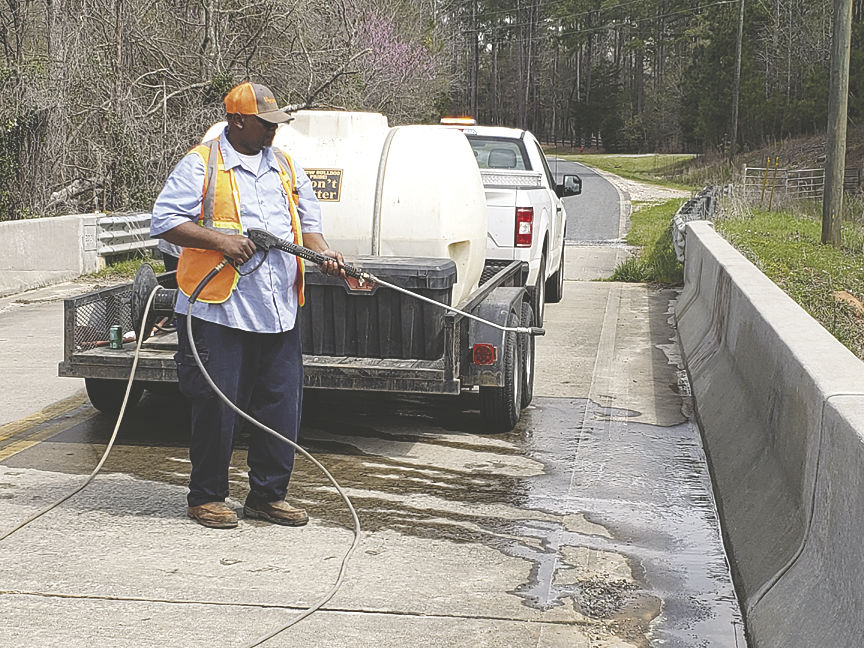 Monroe County commissioners are considering adopting a "See. Click. Fix." application on smart phones that makes it easier for residents to report problems. Commissioner George Emami suggested the county look into the app after noting he’s gotten grief for not responding more quickly to a graffiti problem (at left) in his district on the Mayfield Road bridge. “I’m getting smack talk over something I did handle,” said Emami. “It’s frustrating.” Emami said with about 7,500 residents in each of the county’s four commission districts, it’s hard to keep up with the needs. He recalled his first call as a commissioner was about a deer stuck in someone’s fence on private property, which they were able to remove. Emami said he’s not making light of people’s problems but said the app would allow citizens to tell the county there’s a problem more quickly, and there’s accountability. He said Bibb County uses the app very well. As for the graffiti, Emami noted county road workers have cleaned it off (also at left), and he said he hopes they’re close to catching the perpetrators, who’ve done it several times. “I had to get my blood pressure up over something that I fixed,” said Emami.