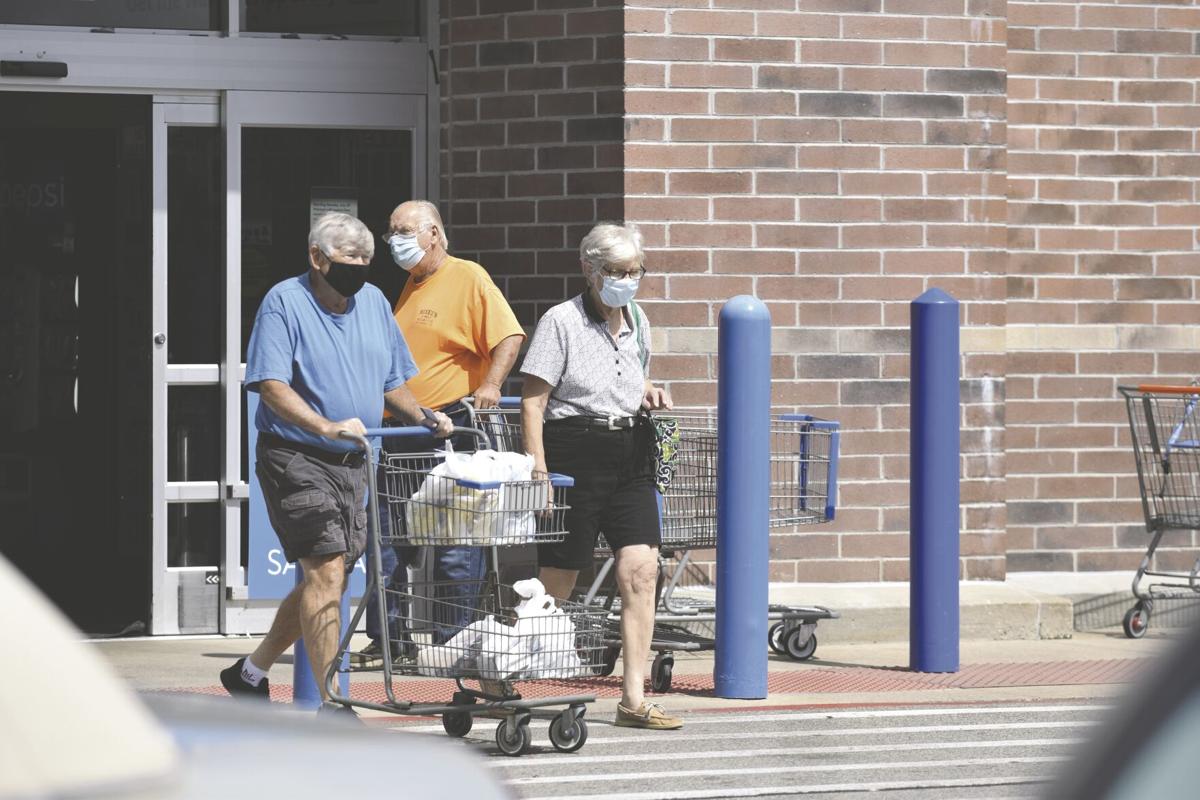 Council members Mike Dodd, Melvin Lawrence and Julius Stroud attended the council meeting in person while John Howard and Chris Hewett attended electronically. Council member Greg Goolsby didn’t attend. The resolution, which requires coverings of the mouth and nose be worn by both city employees and all members of the public in all public areas of city buildings or when meeting with people in non-public parts of the buildings, was passed unanimously. There was no discussion except Stroud asking if the resolution clearly states that both nose and mouth must be covered, which it does. He also asked if the city has masks to give anyone who needs one, and Hall said the city still has a lot of washable masks.

The distinction between a resolution and an ordinance is that a resolution is an expression of opinion or intent from an official body whereas an ordinance is a law that can be enforced. Resolutions are usually short-term because a council can vote to change them at any time. Ordinances are generally long-term because they become part of the city code and usually must be advertised for input at public hearings before they can be voted upon by council members and adopted.

The ordinance passed by council on Sept. 8 requires a facial covering or mask that covers both nose and mouth at “any private business, establishment, corporation, non-profit corporation, or organization, including the curtilage thereof” within the city limits unless particularly excluded. Violations may be enforced by notice from any police officer, code enforcement office or other authorized law enforcement official. There will be a warning so that a person can put on a face mask or leave before being cited. If he or she doesn’t do so, the next step is a penalty of not more than $25 for the first offense and not more than $50 for subsequent offenses.

The ordinance says that compliance by any business or other entity is voluntary and that no owner or agent of a business is responsible if customers don’t comply. To opt out, a business just needs to put a legible sign in the window saying so.

When Dodd asked if Forsyth police were going to enforce the ordinance and give out tickets for not wearing facial coverings and Hall said ‘yes,’ he asked if this was everywhere in the city. Mayor Eric Wilson answered by saying any business can exempt itself. Stroud said police won’t go looking for violators.

Wilson then reiterated that any private business is exempt if it wants to be. Since one of the reasons an individual may give for not wearing a mask is a “bonafide religious objection,” Stroud asked how “bonafide” is defined. City attorney Bobby Melton said tax exempt status is a legal measure of a bonafide religion.

Dodd asked if there were exceptions when people were outside and maintaining distance. Stroud answered they wouldn’t be requiring masks at the football stadium, but Melton countered that the school system is making that decision and may be requiring them.

Dodd voted against the ordinance, but it passed 4-1, with Stroud, Hewett, Howard and Lawrence voting in favor.

Asked if the city hadn’t been requiring facial coverings in all of its buildings since March just as stated in the resolution, Hall said it has. She didn’t note anything that will change with the resolution.

As an emergency ordinance it will expire in 30 days from the day it becomes law if it is not reenacted.

Hall said some businesses in the city have been requiring employees and/or customers to wear facial coverings, which is their prerogative. The ordinance doesn’t change a business’ right to require or not require facial coverings. She said she is sending every business in the city a copy of the part of the ordinance that states its requirements, exceptions and penalties.

Wilson said he texted a flyer from GMA on the new masks it sent to council members.

“Wear it and take a selfie and tune in every Tuesday for the GMA conference call on COVID,” said Wilson.

He said the guest on that day’s conference call said masks are more effective now than a vaccine would be.