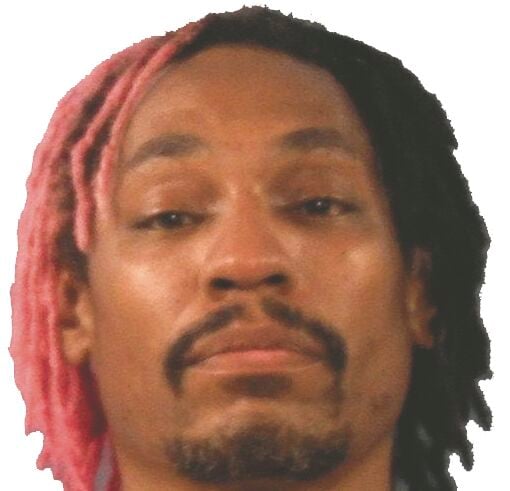 One of the nationally known “Ying Yang Twins”, rapper Deongelo “D-Roc” Holmes, 41, of Auburn, Ga. was arrested for DUI and marijuana possession on I-75 south near North Lee Street around 9 p.m. on Oct. 12.

According to his sheriff’s report, Cpl. Thomas Haskins stopped a black Infiniti QX80 for having no taillights. Haskins immediately recognized Holmes from a 2017 stop when he arrested him for driving with a suspended license.

While speaking with Holmes, Haskins saw a 24 pack of Bud Light beer on the passenger floorboard with several beers missing. He also saw an open can of Bud Light inside the driver door pocket. Holmes slurred his speech and his eyes were red and glossy. Haskins also saw a marijuana cigarette in plain view in the center cup holder of the vehicle.

Haskins asked him how much marijuana was inside the car, to which Holmes answered there was “under an ounce”. Asked how much alcohol he had consumed, he said three beers.

While speaking with Holmes, Haskins could smell alcohol and deputy Jaleel Brown did a sobriety test. Three quarters of an ounce of marijuana and a grinder were found in the backseat of the vehicle and three opened cans of beer were in the driver door pocket, one still cold and almost empty.

During the test, Holmes raised his arms for balance, but was only able to keep his foot up for 1-2 seconds. He then re-raised his foot and began counting to 11 and said, “the counting is messing me up”. He was told to just pick up where he left off at, to which he then began counting at 13. He also said he didn’t understand the turn and walk test. He walked 9 steps then turned around incorrectly and asked, “How many steps back again?”

Holmes said he just left a job interview. Asked how many alcoholic beverages he consumed at that location he said, “don’t make me lie to you”. He was taken to jail and cited with DUI, marijuana possession, possession and use of drug-related objects and taillight violation.

It isn’t D-Roc’s first brush with the law. He was arrested in June 2012 when he had two children (a 3-year old and a 2-month old) asleep in the back seat of a 2002 GMC Yukon and was stopped by a Gwinnett County deputy for failing to maintain a single lane.  Two alprazolam pills were found and two grams of pot in a grinder. He was charged for DUI, marijuana possession and child endangerment.

He was also arrested in Georgia in November 2013 and accused of punching his wife, Porsche Holmes, in the head.

During the height of their success, the Ying Yang Twins released high-charting Billboard singles in the 2000s including “Whistle While You Twurk” and “Salt Shaker”.