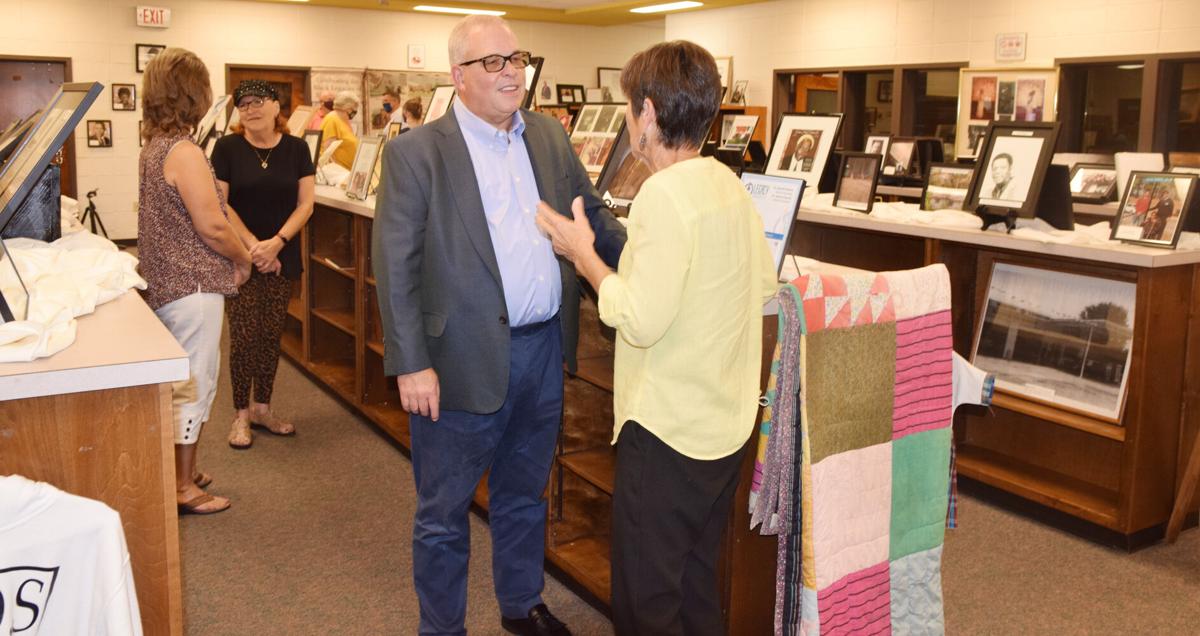 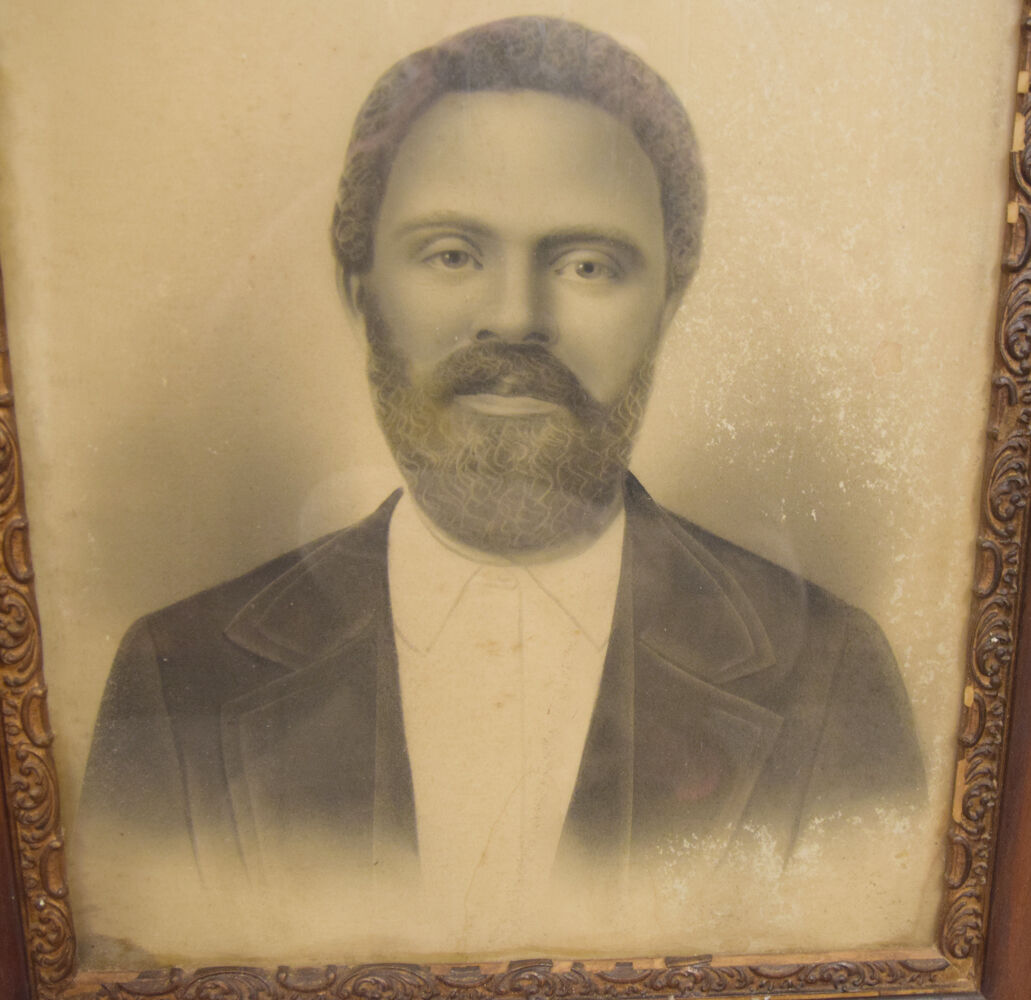 One of the newest contributions to the Monroe County Black History Museum is nine portraits of the Chaney family. Arthur and Rachel Farr found the portraits as they were cleaning out an old home place at 220 Flint Road, off of Highway 83 South, before it was demolished.

The people in the portraits, primarily individuals, but one family group with two children, are obviously distinguished, respected men and women. Farr said the people are related to the Chaney family, who once owned many acres of farmland in the area, but he doesn’t know the names of the people pictured. He said the pictures, which are highly detailed, aren’t photographs. They are charcoal drawings. There is no clue to the artist’s name.

Farr said he offered to donate the portraits to the Harriet Tubman Museum in Macon but was deterred by the complexities he incurred in trying to make the donation. He learned of the Monroe County Black History Museum through the Reporter, contacted Walker and arranged to donate the portraits. He said he felt he was led to the right home for the pictures. Walker hopes to identify the people in the pictures and welcomes information about the Chaney family. Eight of the pictures can be viewed at the Museum now. The ninth, a picture of two men, needs some restoration before it is ready for the public.