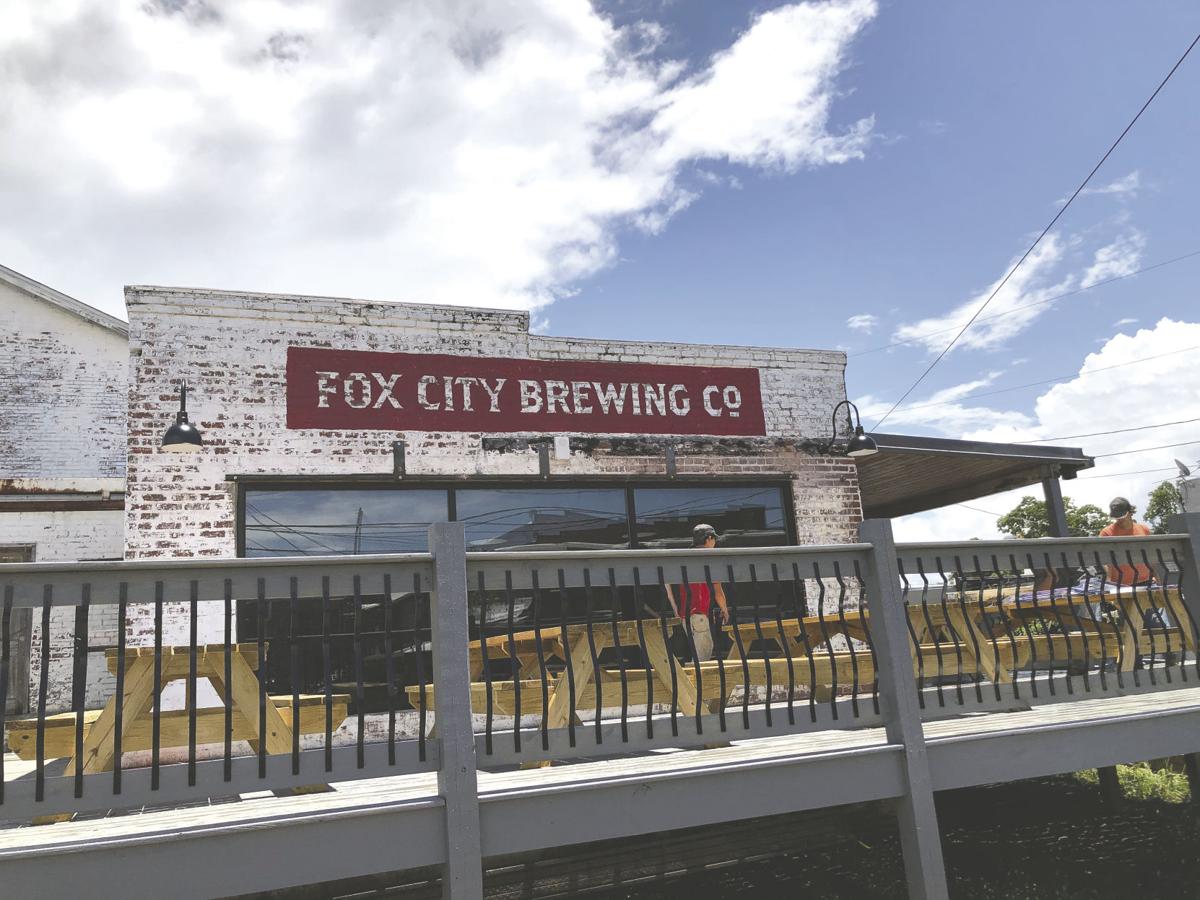 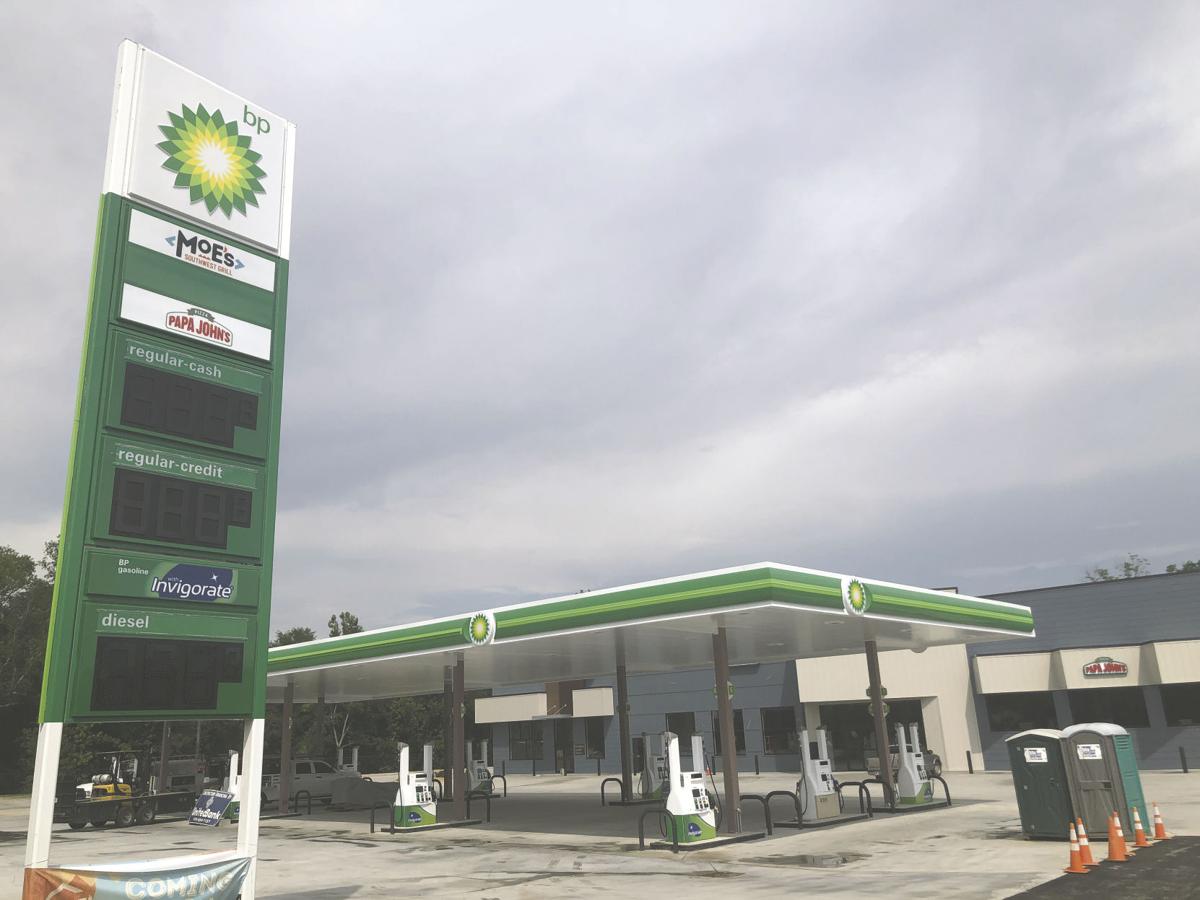 Forsyth will add at least four new restaurants in July.

Meanwhile, the new development on the east side of I-75 next to the new Zaxby’s, which will include a Papa John’s, Moe’s and Huddle House, is also expected to open in late July.

Owner Tushar Patel has been working on the project for several years and said after investing $7.5 million he’ll finally be ready to open in mid to late July. Patel said the Papa John’s and Huddle House are complete and now they’re finishing out the Moe’s. He said they’ll install lighting on Friday.

Patel said the Papa John’s will have delivery.

Patel said he plans to open the three restaurants and the convenience store/gas station at the same time. He said once he’s up and running he expects to hire as many as 100 employees. The Monroe County Development Authority loaned Patel $200,000 for the project since it brought to life a run-down area, the former Regency Inn. The money will be paid back using sales tax revenues.