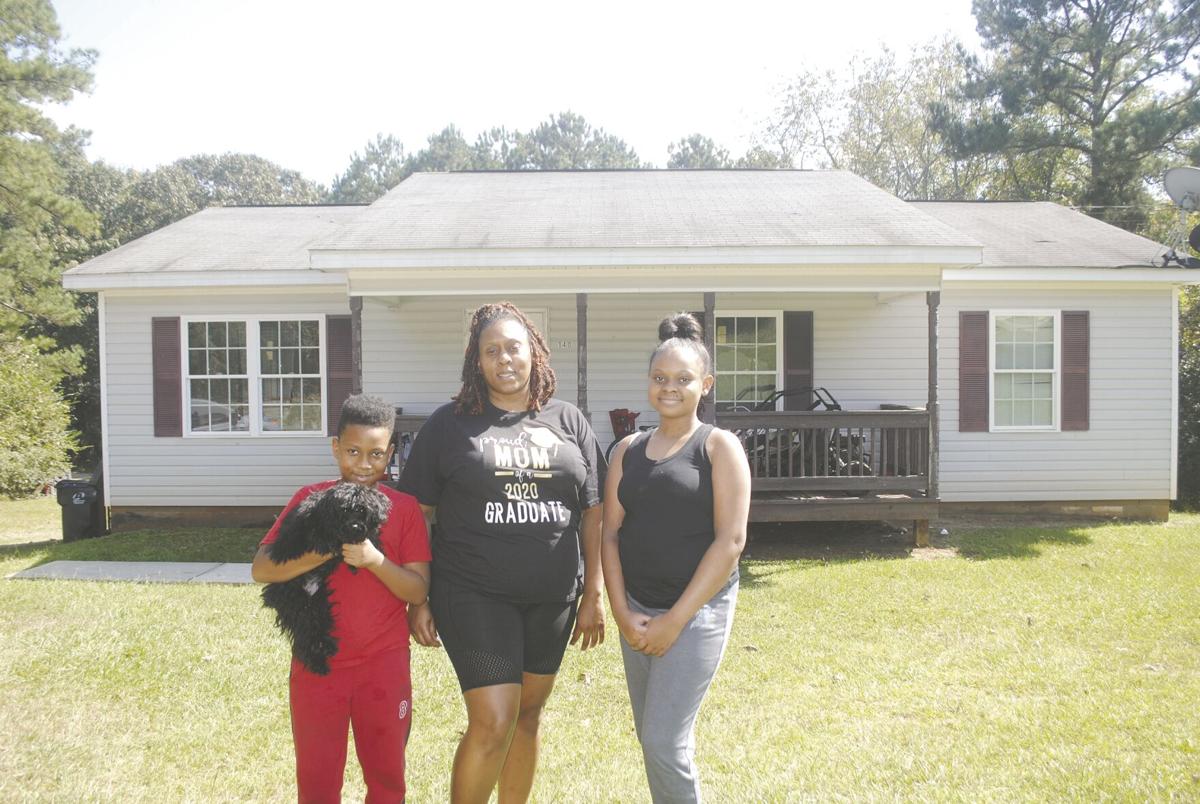 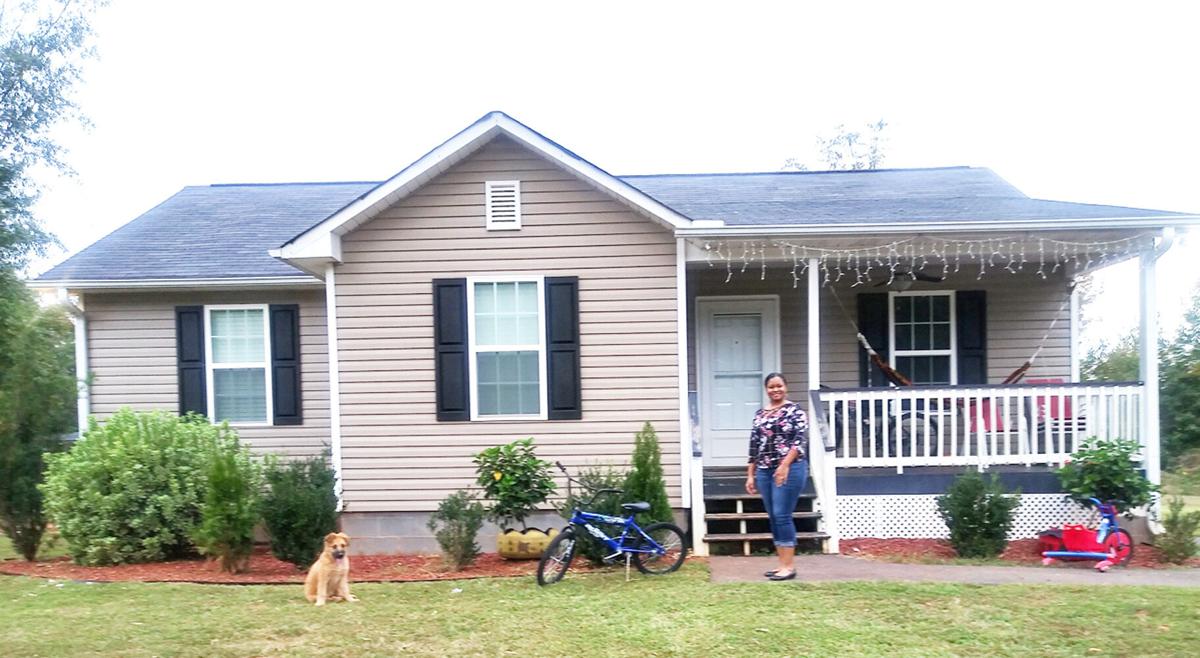 Tammy Rafferzeder, former executive director of Monroe County Habitat for Humanity, said the choices of the board were to transfer those mortgages to another lender, transfer those mortgages to another Habitat for Humanity affiliate or forgive the loans. Rafferzeder said if the loans were transferred to another Habitat affiliate, the money collected would be used for projects in that county, not in Monroe County, according to Habitat guidelines.

She explained that Monroe County Habitat has been struggling financially for several years and was dealt a final blow by the COVID-19 shut down. The organization has received no substantial donations since February, and the grants that usually help fund its activities were locked down. The international Habitat for Humanity affiliate hasn’t released the local group’s use of volunteer labor, which means it can’t work on any projects unless it pays workers.

Rafferzeder said the Habitat board voted to give the largest portion of its remaining funds to Kingdom Builders. Since the board was unable to build a home for its new partner selected last year, it offered to remodel its office as a home, which was originally a house, for her. She declined.

“There will be no Habitat for Humanity in Monroe County,” said Rafferzeder. “You can’t get one without reestablishing an affiliate.”

Being familiar with housing needs in Monroe County, she recommended that the best use of Housing Authority funds available would be to do critical home repairs and weatherization projects, especially for seniors and to help make homes accessible to elderly and disabled owners with accommodations like ramps and rails. These are projects that are immediate needs, help multiple people in the community and are much easier to finance one at a time than building a whole house.

Monroe County Habitat, with the motto “a hand up, not a hand out,”  had been trying to fill repair needs, and these are projects done by Kingdom Builders, although Kingdom Builders focuses on one project weekend per year. She said there is a great need for roof repairs, but they entail a need for more insurance than most other repairs.

In other business, the Housing Authority discussed rundown properties throughout the city. Board members have made efforts to determine addresses and owners of dilapidated buildings in order to make referrals to Forsyth’s code enforcement officer.

Melton reported on following up on the request from neighbors for assistance with the house at 371 Sunset Circle. He said city manager Janice Hall talked with the owners who said they don’t have the means to fix up the property. They told Hall they would like to tear down the house and sell the property, but they don’t want to advertise it for sale. Hall told Melton the owners asked for six months to do something with the property before the city begins proceedings to declare it blighted. Hall said she told them that during that time they need to work on the exterior of the building so that it doesn’t detract from the neighborhood, and they agreed to do so. Melton estimated that demolishing the house will cost about $7-8,000 if there is no asbestos. If the city has to take possession, it would pay for demolition and then try to recoup costs by selling the lot.

Board members agreed to invite managers of Forsyth Gardens, Village Oaks, Piedmont Hills, Union Hill, Brentwood and Betsy Lynn/Ridgewood Apartments to its meeting on Nov. 5 to discuss any issues the apartments many have, especially with security. Hewett said renovations have begun at Forsyth Gardens and should result in significant improvements. He said renovations at Piedmont Hills were successfully completed.