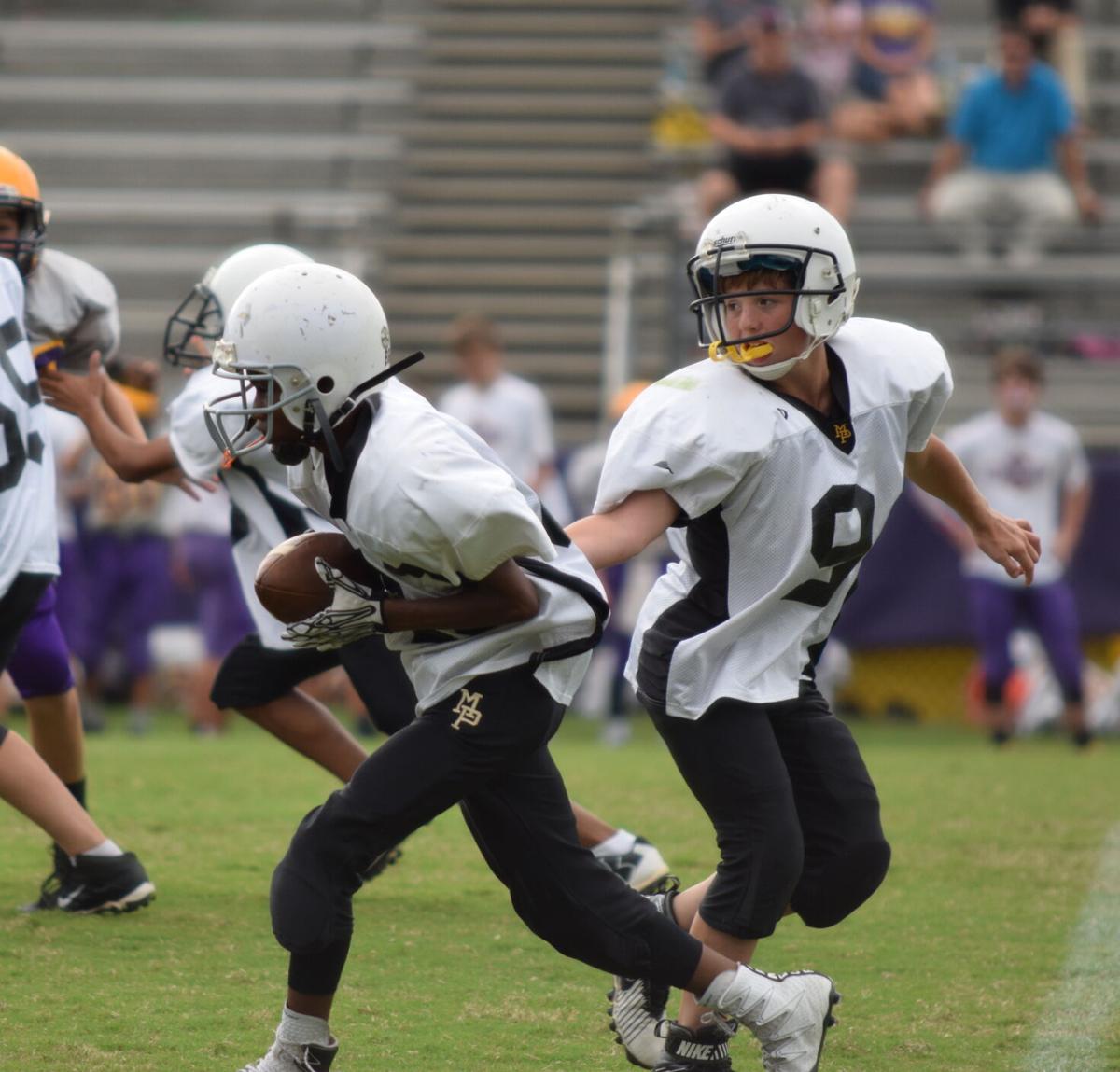 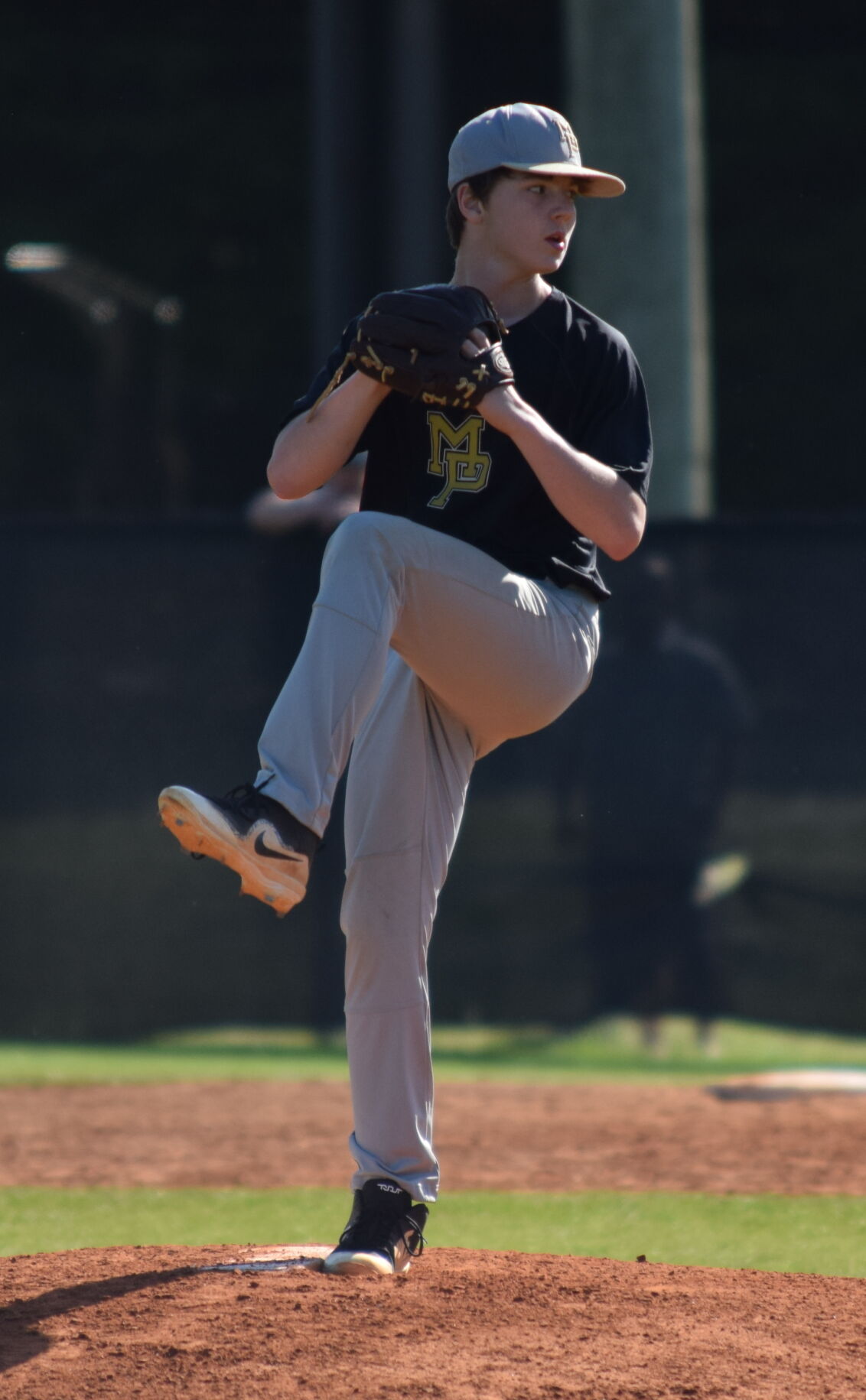 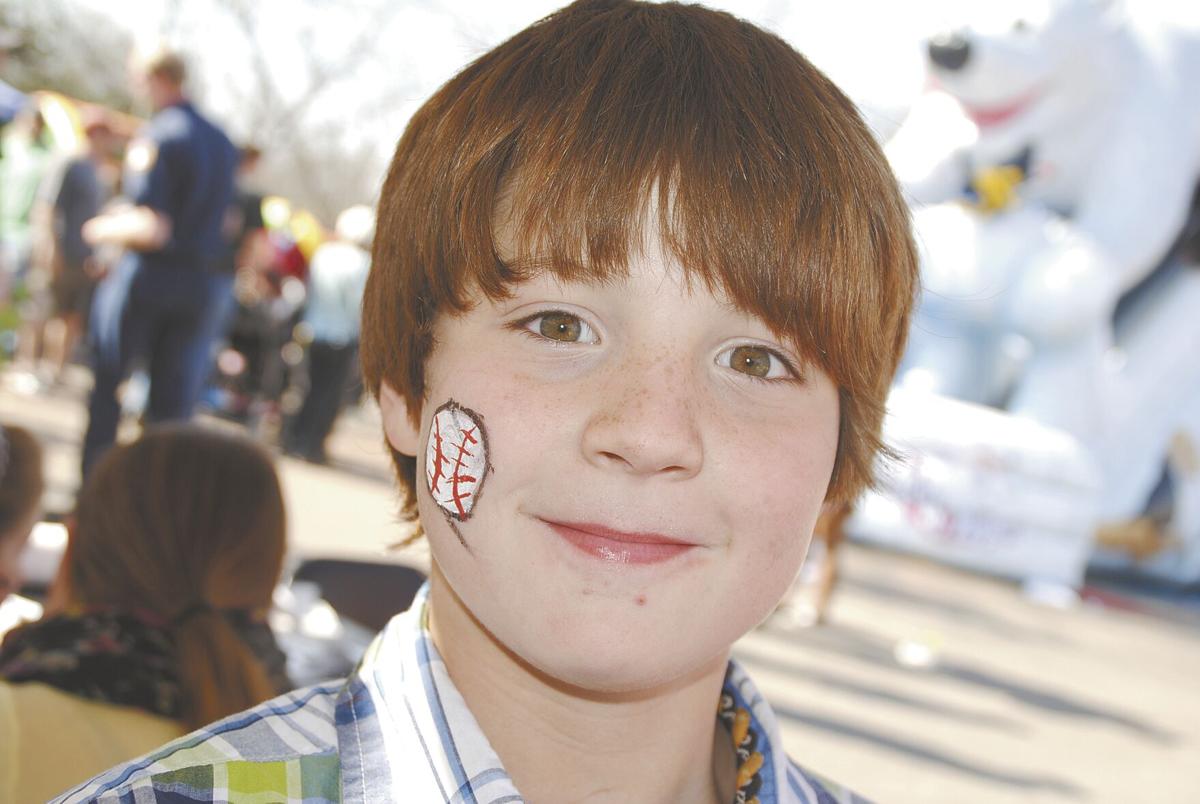 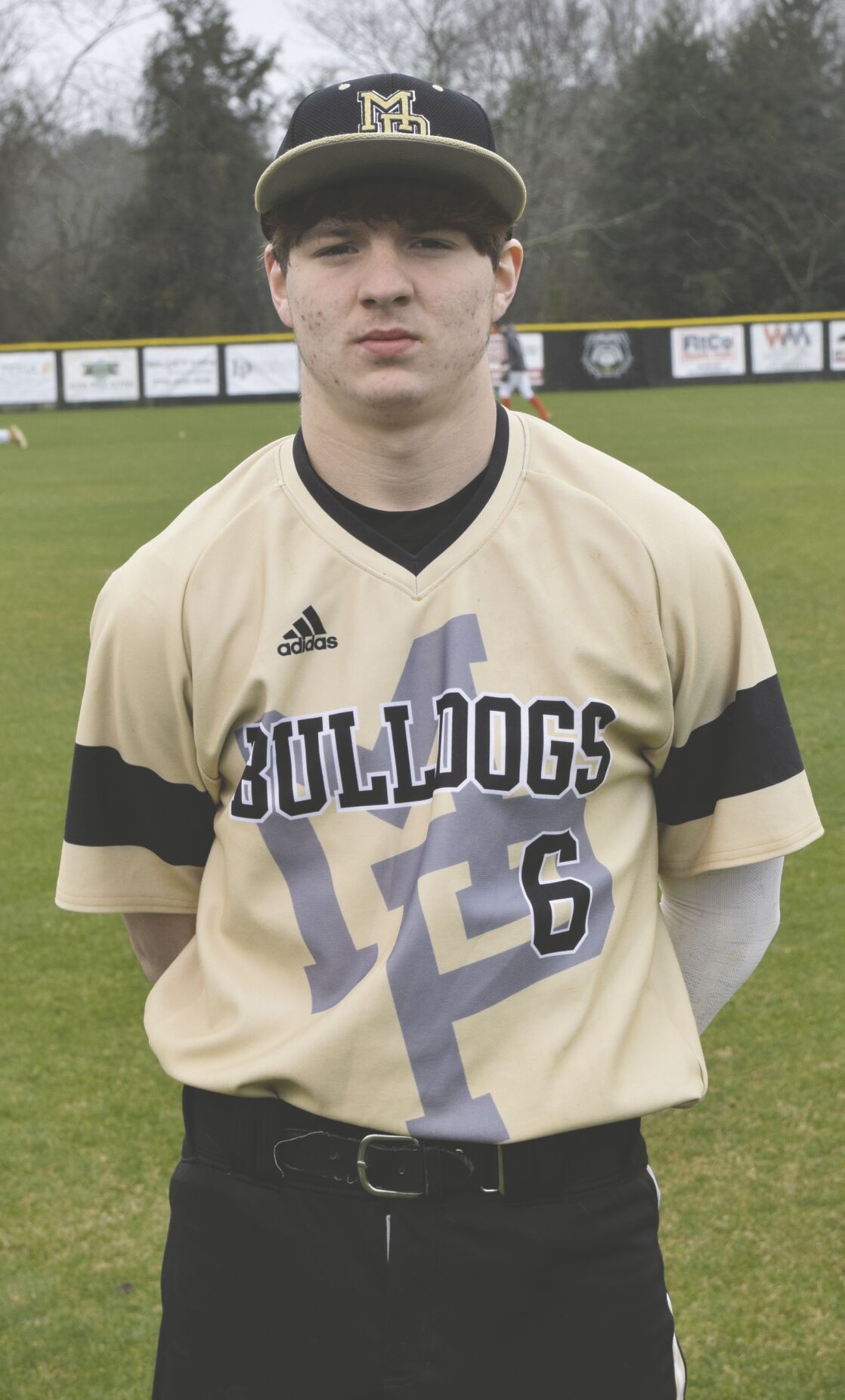 Mary Persons is remembering 17-year-old Caden Swancey as a fun-loving baseball player after he died in a one-vehicle accident on Friday.

“I will miss him being our happy person on the team,” senior Aric Mock said at a candle light vigil at the MP baseball field on Monday. “He was our most determined player. The last thing we did together was hit in the cage.”

“He had a hard personality to miss,” said Causey. “You can’t replace Caden. We all need somebody like him in our lives, to make us laugh. He brought energy everywhere he went.”

The son of Clay and Suzanne Swancey, Swancey was on his way to Mary Persons heading west on Juliette Road on Friday morning around 7:30 a.m. when he lost control near the intersection of Holly Grove Road. The sheriff’s office said he left the road, then over-corrected, went down a bank and truck a tree.

Coroner Joey Proctor said he thinks Swancey was ejected out of the driver’s side door, which was torn off. The sheriff’s office said he wasn’t wearing a seat belt.

Sadly Caden is the second catcher that MP baseball has lost in two years. Dillon McCoy, another member of the class of 2022, was killed last June in a wreck on Hwy. 42.

Mary Persons baseball coach Clae Mathis posted on Facebook that he was devastated.

“No part of coaching can prepare you on how to deal with the loss of a player,” said Mathis. “It’s heartbreaking to say this time around I have experience, but it doesn’t help. Baseball is the least of importance in my relationship with these guys, it’s just how I meet them. Caden Swancey was my guy. I’ve gone to war with him, for him, and about him. He was Mary Persons Baseball’s heart and soul. We were always thankful that he was on our side. Today has been unbelievably difficult, and the days to come will be just as difficult. Please pray for his parents and his siblings, pray for his teammates, his friends, and everyone who knew him. On days like today I am reminded that nothing is more important than to know Jesus. Please if you don’t know Him, call someone who can help you. If you don’t know anyone call me. Caden, we will miss you , everyone who knew you loved you. I’ll love you forever number 6.”

MP principal Jim Finch agreed, telling the Reporter: “We’re absolutely heartbroken about Caden. He was well liked by everyone at Mary Persons. He was 100% MP. Whether you’re a principal or a coach, Caden was considered a first round pick, a teammate you’d love to have, and an opponent you’d hate to face. He was one of a kind and we’re certainly going to miss him.”

At the vigil on Monday, Causey said he will miss his teammate and fellow senior.

“He was extremely smart and passionate,” said Causey, “I’m glad I got to call him my friend.”

Funeral services were expected to be held at 3 p.m. Saturday at First Baptist Church in Forsyth. The family is asking everyone to dress casually in black and gold, just as Caden would want it.