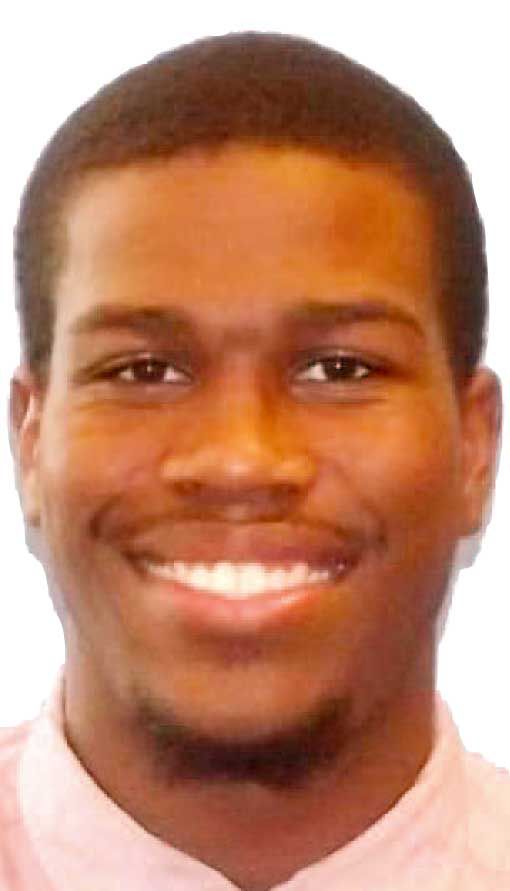 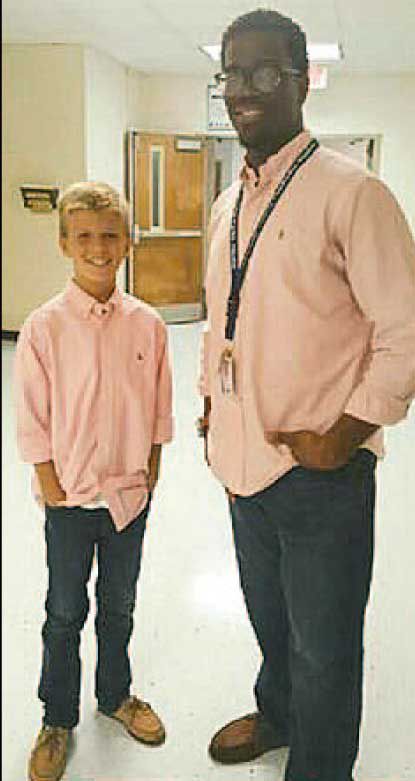 Monroe County parents, students and teachers are still reeling from the loss of a fun-loving Monroe County Middle School science teacher who died of complications from pneumonia on Saturday, Oct. 22 at the age of 26.

Timothy Wiggs died at home over the weekend after being released from the Houston Medical Center. In his third year at the Sixth Grade Campus at Hubbard, Wiggs had been admitted shortly after Monroe County schools let out for fall break around Oct. 8. He had been coughing up blood which was thought to be a complication from pneumonia. He had hoped to be released on Friday but told friends that they couldn’t stabilize his potassium levels and that his oxygen levels kept decreasing, and said they considered putting him on dialysis. But on Saturday he was released and then passed away at home.

Students, parents and teachers said they were devastated to lose a man who had a big impact in less than three years in Monroe County schools. Parent Leighanne Mitchell said Wiggs made science fun for kids, showing up one day with a nasty water bucket of coffee grounds, shredded paper and dirt and having his classes compete to see who could purify the water first. He specialized in hands-on teaching and crazy wacky projects that engaged students but had an educational purpose, said Mitchell.

Kids loved him, said Mitchell, because he was kind of a big kid himself. When Camp Kaleo hosted sixth graders last year as a reward for good behavior, it was Wiggs who was rolling down the hill, jumping off the bridge and jumping from canoe to canoe.

Wiggs also founded the Young Men’s Leadership Club to help steer boys in the right direction. Members had to wear nice pants and a dress shirt and tie on Wednesdays, and performed community service such as being escorts for chorus concerts. He stayed on members about their grades.

Parent Debbie Dell said one of his favorite expressions to wayward kids was: “You better get your life together!”

Dell, whose son Dawson had Wiggs for science this year, said in August she sent him a note about some concerns she had about Dawson. Wiggs asked permission to adopt Dawson as one of his “little brothers” and said he would make sure he stayed on the right path. Wiggs told Dawson that now that they’re brothers he had to represent them well and behave and do well, and even gave him a pair of the crazy socks he liked to wear. He would find out about Dawson’s grades in other classes and text Dell and let her know.

“He was wonderful,” said Dell. “Dawson loved him.”

Dell said Wiggs was motivated to help boys become men by challenges he had had growing up in an at-risk home.

Dell said her son, who already lost his brother Taylor in an auto accident, has had a hard time going back to school after Wiggs’ death. He said it’s hard to walk past his door. But Dawson takes comfort that Wiggs is in heaven.

Mitchell said her son Charley also loved his Wiggs Hall of Fame, where children got points based on behavior, helping fellow students, using manners, having a good attitude and being a friend.

“Charley loved him so much,” said Mitchell.

Parent Lori Andrews, whose son J.T. had Wiggs last year, said he was very strict but very much loved his kids, having fun by making ice cream and applying lessons from science. She said J.T. was taken aback by his death.

Parent Deborah Miller said her son Evan had Wiggs for science last year and loved him enough that he joined his Men’s Club. She said he just fell apart on Sunday morning she had to tell him the news.

Dell said she went to see Wiggs in the hospital last Wednesday. He had requested some donuts so she took him those and some other goodies. Wiggs said he wouldn’t be able to return to school until Nov. 7 because he didn’t need to be around germs until his body had healed. Several parents said Wiggs was pretty private so many people didn’t know how sick he was. On Friday he told Dell that he was still having problems and couldn’t go home yet. The next day he had passed away.

Funeral arrangements were not known at press time.