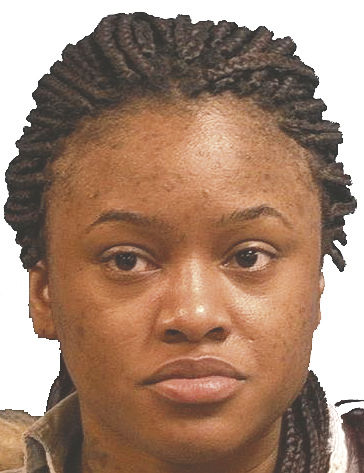 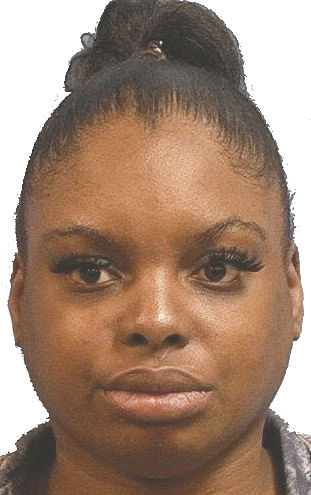 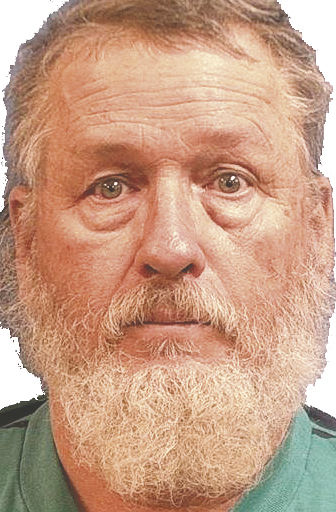 A High Falls man called the sheriff’s office last Thursday to report two prostitutes from Macon had bilked him out of $257, but wound up going to jail with them for pandering.

Willard Zimmerman, 62, of 105 Timberline Road near High Falls called deputies around 11:29 a.m. complaining about a burglary. Zimmerman told deputies Jeff Wilson and Dustin Ramsey that two women, Chakira Allen and Quiosha Guyton, both 27 and of Macon, had stolen $257 from him. Here’s what happened according to Ramsey’s report:

Zimmerman said he met Allen on Craigslist.com and had been meeting her for over a year. He said earlier that day he had asked Allen to bring a friend to his home to have sex as well. Zimmerman said he paid Allen $600 and Guyton $200.

Allen’s story concurred with Zimmerman. But she added that after two hours, Zimmerman was still unable to perform so he paid her $600 anyway for her time and Guyton $200. Allen said they left, but returned to the home when she realized she had left her phone. She said Zimmerman had locked the phone in his truck but she had since reclaimed it.

Deputies found the money on each woman as described.

Zimmernan was arrested for pandering and Allen and Guyton for prostitution. At the jail, when Ramsey told the women to turn over the cash, Allen replied “you can`t have my money. I ——- for that,” according to the report.

The report doesn't explain why Zimmerman complained about begin robbed of $257.