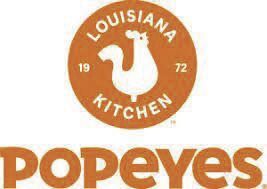 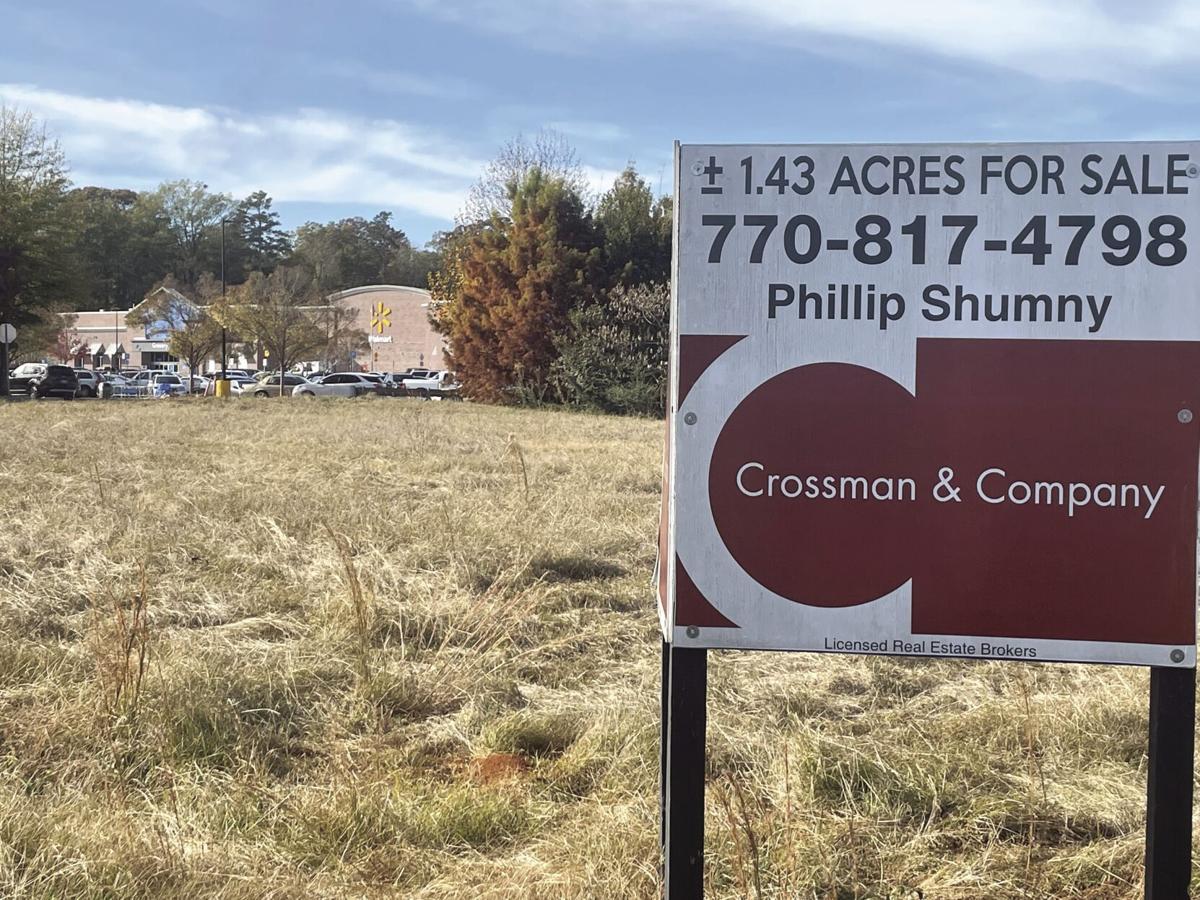 City and county officials discussed at a joint city-county meeting earlier this month a report that Popeye’s was coming to an out parcel next to the Forsyth Walmart.

Phillip Shumny, of Crossman & Company, the property’s listing agent, told the Reporter that the parcel is under contract with a developer but said he didn’t know their plans. City manager Janice Hall said the city has been contacted about that piece of property but couldn’t confirm it would be a Popeye’s. The Monroe County development authority had been in discussions last year about selling property near the new Quik Trip on Hwy. 18 for a Popeye’s but that deal was never consummated. Popeye’s has already added a location in Macon this year by the new Publix on Thomaston Road. The company has about 3,451 locations. Founded in Arabi, La., the company is now headquartered in Miami. The company’s popular fried chicken sandwich has started something of a sandwich war with Chick-Fil-A.