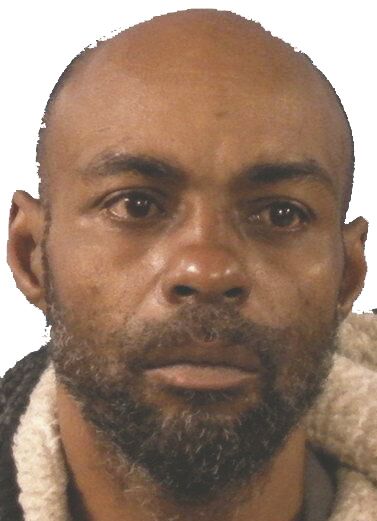 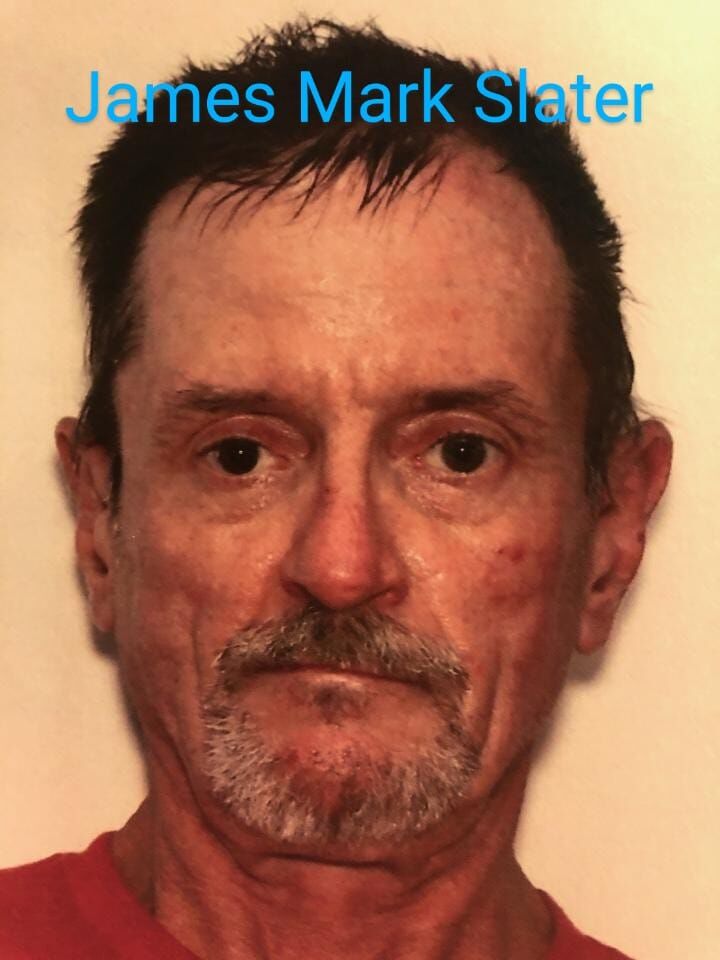 First, on Friday, Monroe County deputy Todd Haskins stopped and arrested a suspect wanted for shooting a bystander to a dispute in Jones County. According to the Jones County Sheriff’s Office, the innocent bystander was shot in the head at a Jones County home and taken by two friends to a nearby fire station on Upper River Road in Macon around 1:10 p.m. on Feb. 12. Witnesses said the victim was simply in the wrong place at the wrong time.

Jones County Sheriff Butch Reece said the suspected shooter, James Mark Slater, 57, of Bibb County, was involved in a dispute over alleged stolen property that escalated to violence, and a shotgun had been discharged. “The injured man was not involved in the dispute but was an innocent bystander,” Reece said. After the shooting, the offender left the scene, but he and the vehicle he was driving were identified.

Slater was later seen on Hwy. 87 by Haskins and arrested without incident. He is in the Jones County Law Enforcement Center charged with aggravated assault and facing additional charges related to possession of a firearm by a convicted felon. The victim remains in serious condition at the Navicent Health.