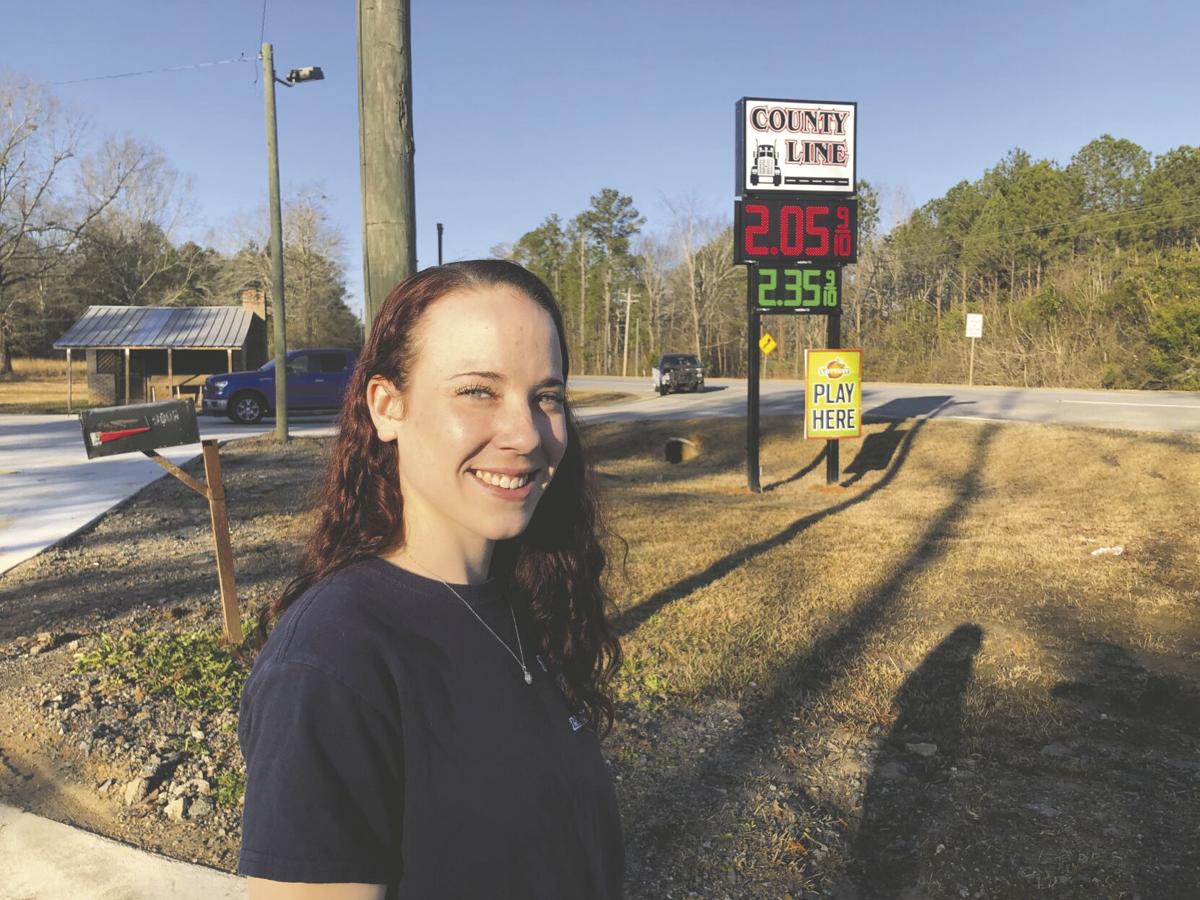 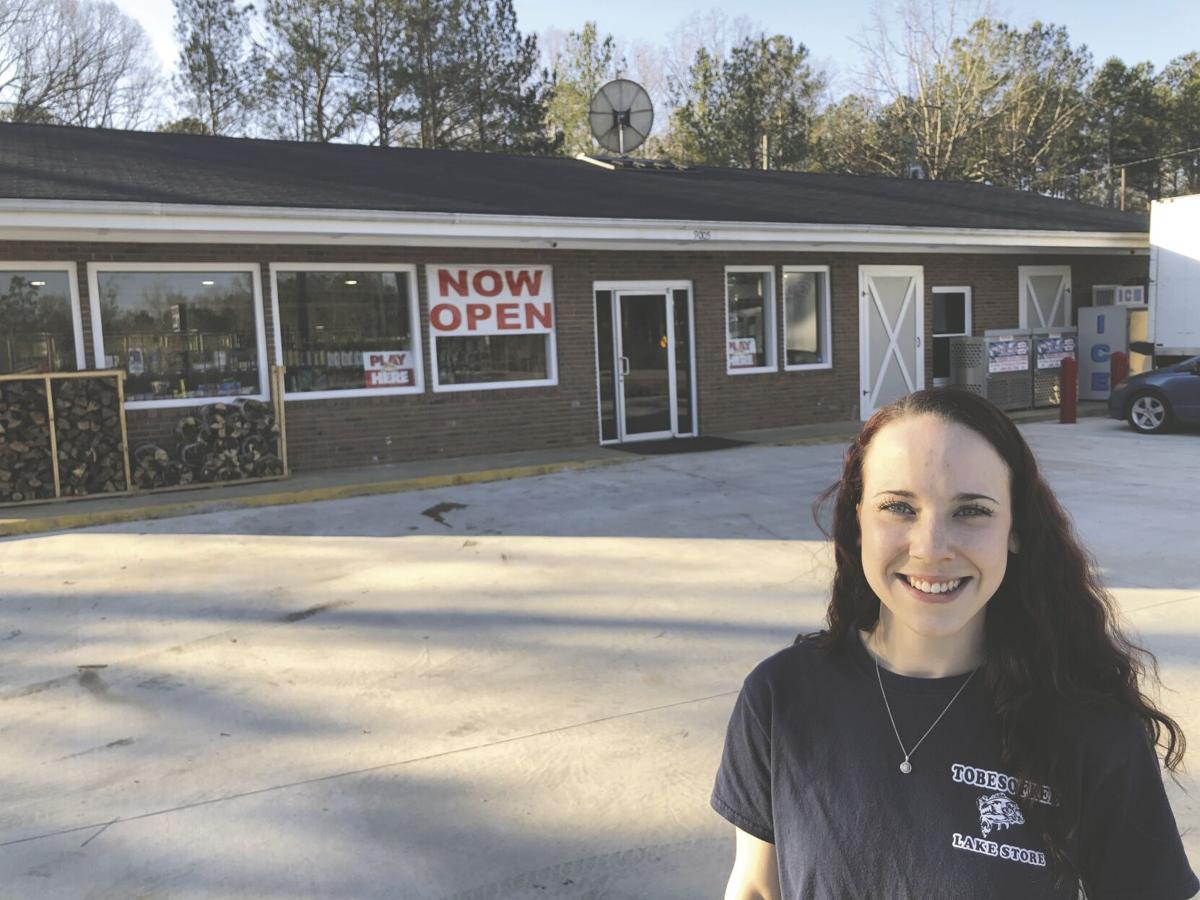 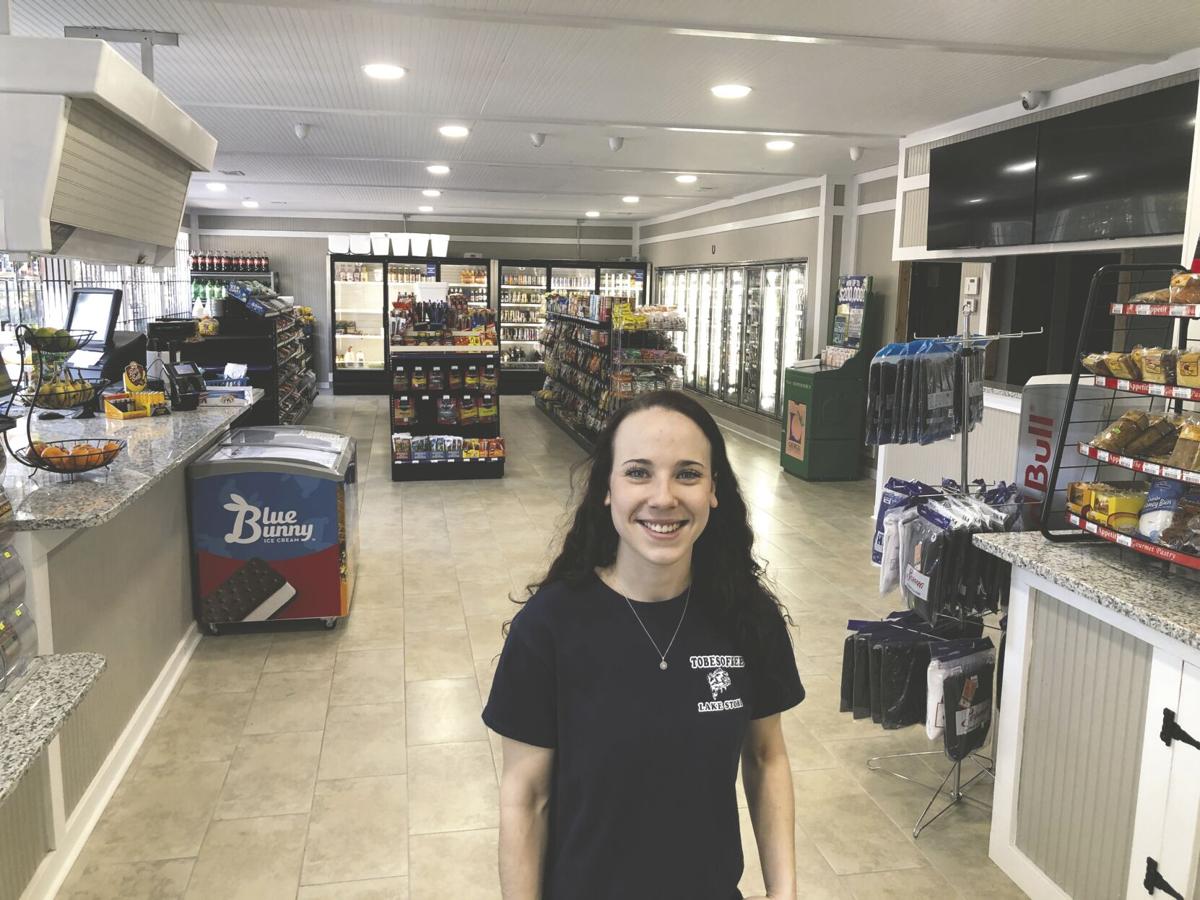 A new and improved convenience store and gas station has opened in the former Jackson’s Country Store location on Hwy. 74 near the Monroe-Bibb county line.

The County Line Store opened before Thanksgiving and includes brand-new gas pumps, parking lot and interior, and will soon include a new restaurant, too. Stevens said the restaurant will offer traditional southern favorites like biscuits and burgers at breakfast and lunch and will open in about a month. The store will carry the usual popular fare for convenience stores, including snacks, drinks, beer, lottery and, of course, the Reporter.

Katy Stevens is the manager and Mike Dobson and Bobby Patel are the owners. Patel owns the popular Tobesofkee Lake Store in Macon as well.

With a shiny new interior, granite countertops and bright lighting, Stevens said customers are very thankful the store reopened because it’s the only one for many miles. The store has been idle since Jackson’s closed in late 2019.

The store did hit one hurdle when a thief broke the store’s new window and stole several cartons of cigarettes. The Monroe County sheriff’s office is investigating.