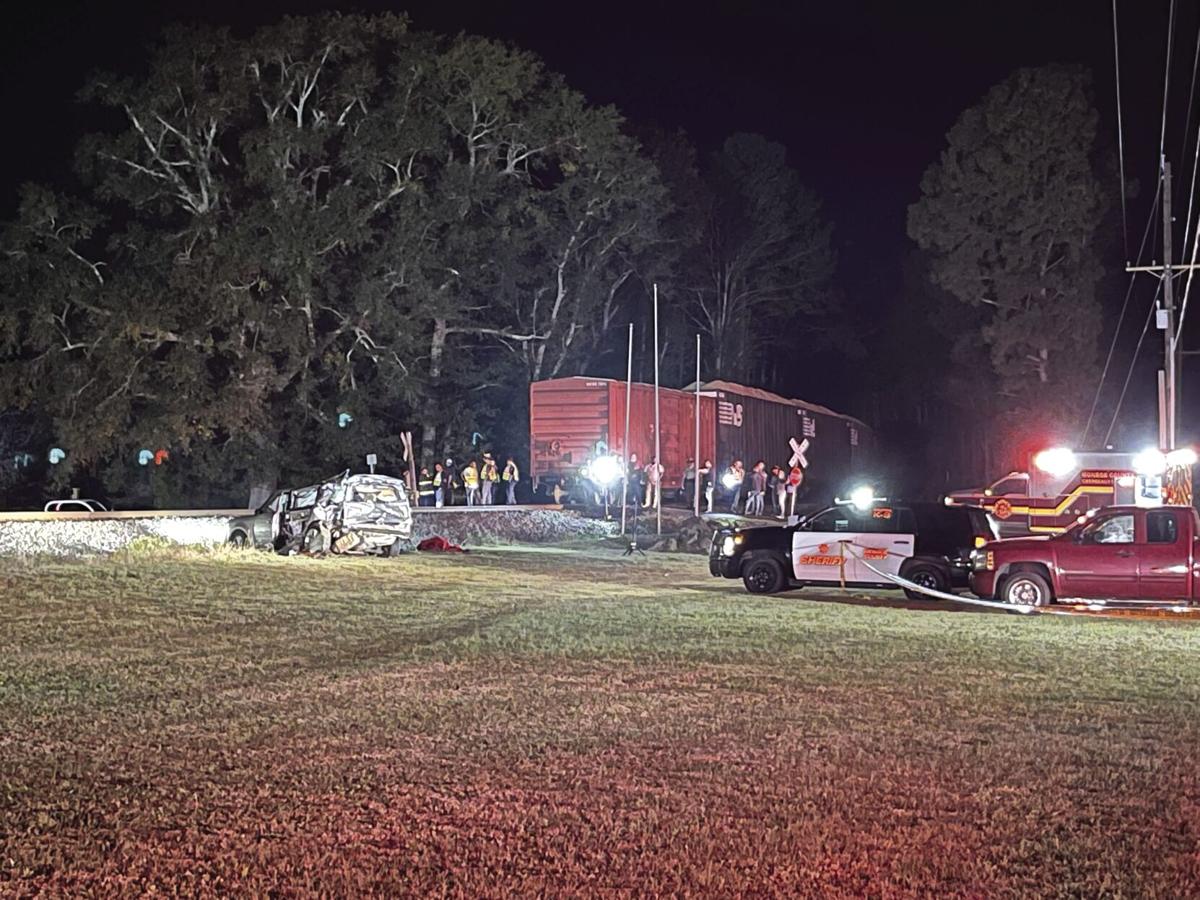 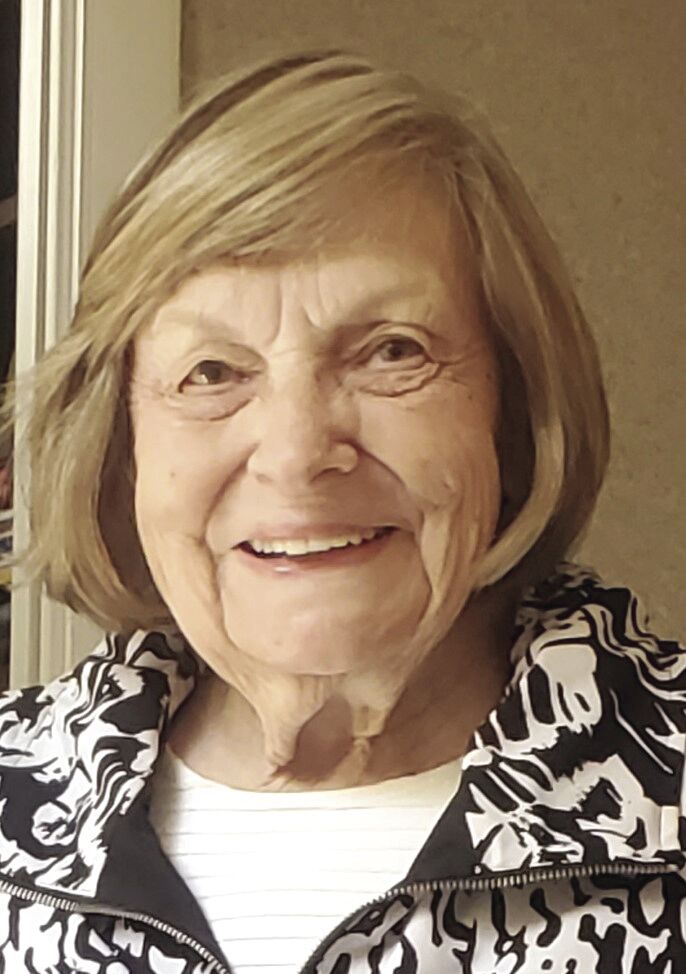 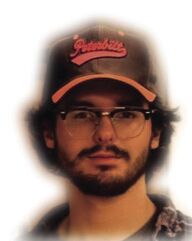 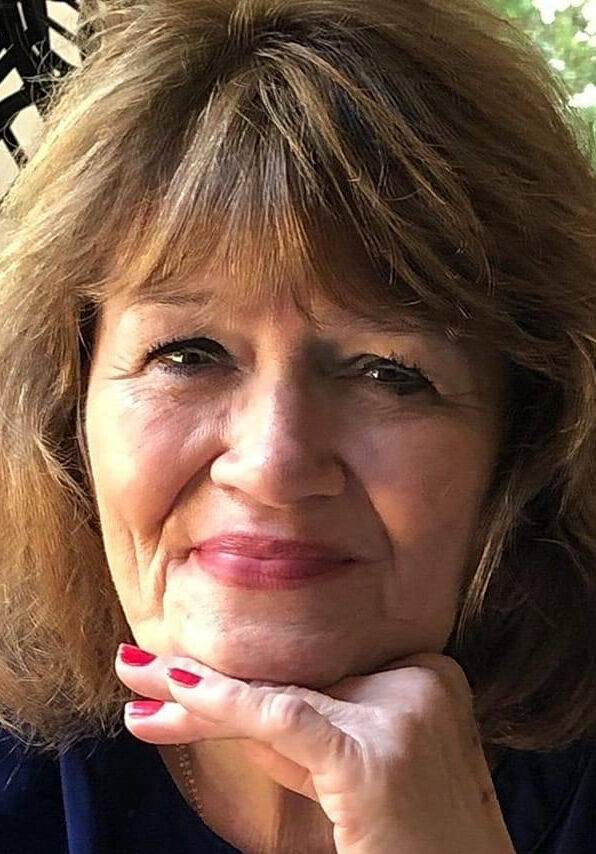 Chris Burkett and David Buffington were repairing a pasture fence on the Treadwell farm off Collier Road last Wednesday evening. With the time change, it was already dark but they were still working, trying to get the farm looking sharp for the Treadwell’s Thanksgiving gathering. Around 6:15 p.m. they saw the family matriarch, 93-year-old Shirley Treadwell, heading down the driveway with her nurse Debra Hall, 66, driving. Hall, who took care of Mrs. Treadwell, had made dinner and had come to pick Mrs. Treadwell up to take her to her home in town to eat.

“We waved ‘bye’ and didn’t think anything of it,” said Buffington. But then they heard the engine revving and rocks churning and looked over. Hall had gotten her Flex stuck on the railroad tracks just before the driveway empties onto Collier Road. And they also heard a train whistle. “We looked at each other and took off running,” said Buffington. The 47-year-old Burkett outran the 22-year-old Buffington and got there first with both screaming “get out of the car!” and trying to open the doors. Both were locked when they arrived and Buffington said he thinks Hall had understandably frozen with fear. He said their eyes met and she unlocked the door.

“If he had two more seconds I think he would’ve made it,” said Buffington. “He was a brave soul that night.”

Buffington said he guesses they only had about 45 seconds at the car before the train struck.

Burkett and Buffington helped keep the farm for the Treadwell family, which has owned and operated a number of successful Forsyth businesses in the last 50 years, including the former Holiday Inn. Both men also worked with Jim Smarr at Diversified Fabricators on Collier Road. Smarr said Burkett wouldn’t have done it any other way than to give his life trying to help someone else.

“He could have walked away,” said Smarr. “But you had to know Chris. That was not his nature.”

Smarr said he worked with Burkett for 20 years and called him a hard worker who was loyal to his friends.

“That’s what kind of guy he really was,” said Smarr. “He would bend over backwards to help anybody anytime.

“He would complain about it,” laughed Smarr, “but he would do it.”

It had been a tumultuous final two years for Burkett. As the Treadwells have needed more help on the farm, Burkett moved into a studio apartment in the hangar by the Treadwell air strip in early 2020. Then in April 2020 a tornado hit the hangar. Monroe County deputies and firefighters had to pull Burkett from the wreckage of the destroyed building.

“Nobody should’ve survived that,” sheriff Brad Freeman said of the tornado. “Nobody.”

Burkett told the Reporter at the time that the deputies were his heroes, and was thrilled when his beloved heeler and Maltese, Kiah and Lucy, were found after they had gone missing during the tornado. Smarr said Kiah, who Burkett called his best friend, even had her own couch in their break room at work.

“It was a hell of a night but as we all know after Kiah emerged, nothing else mattered. I have been blessed to survive the worst night of my life,” Burkett told the Reporter in April 2020.

Months later Burkett would have another miracle when he found his sister that he had never met, Angie Brown. She lives in North Carolina and they had become close.  Brown is taking custody of her brother’s beloved dogs.

Smarr said their last conversation was as Burkett left work at Diversified on Wednesday afternoon. Burkett owned up to the fact that he owed Smarr a can of dip snuff.

Smarr said he feels so bad for Buffington, who’s never seen anything like the trauma he saw on Wednesday. But Buffington said he’s doing pretty good and back at work.