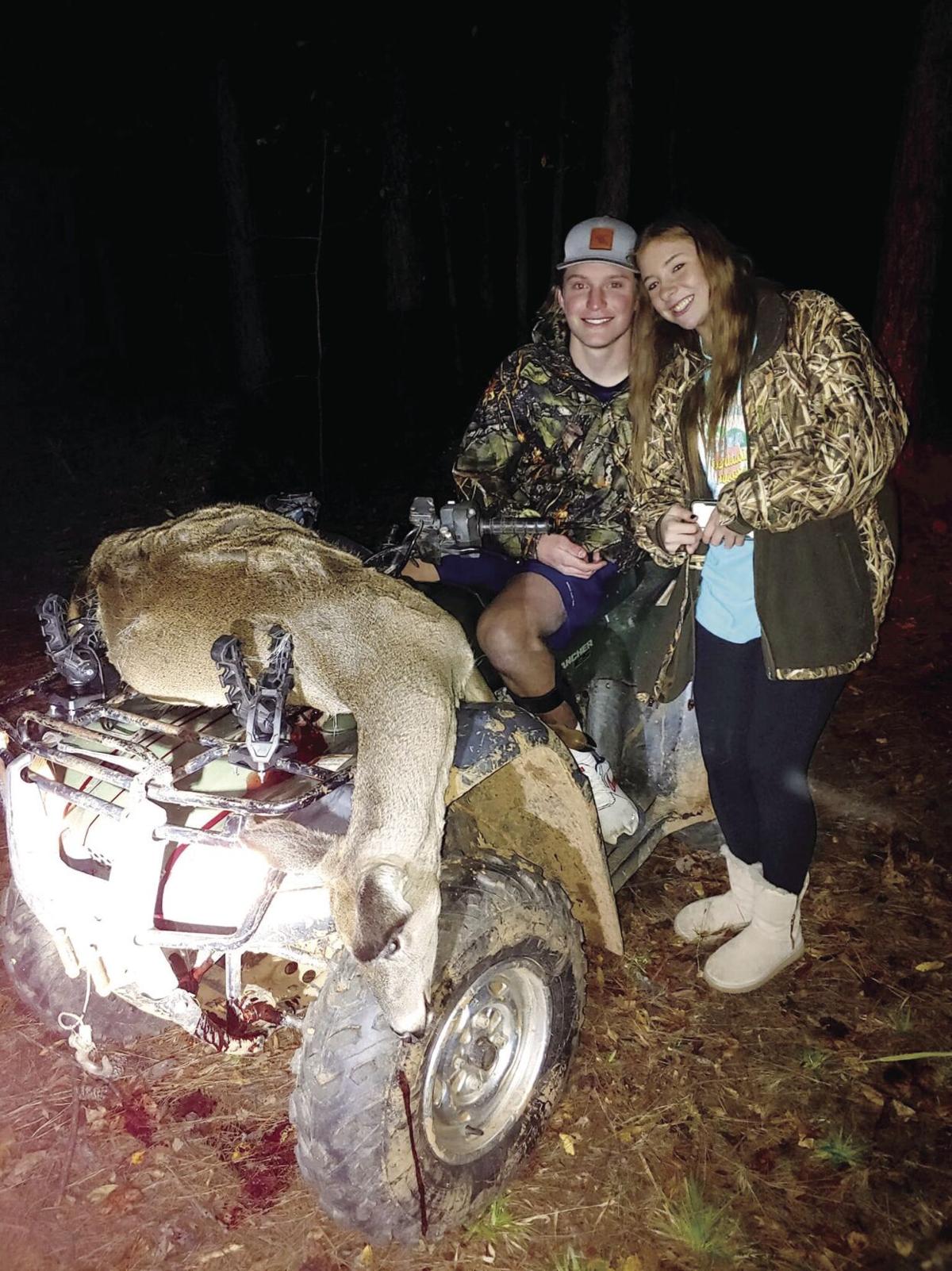 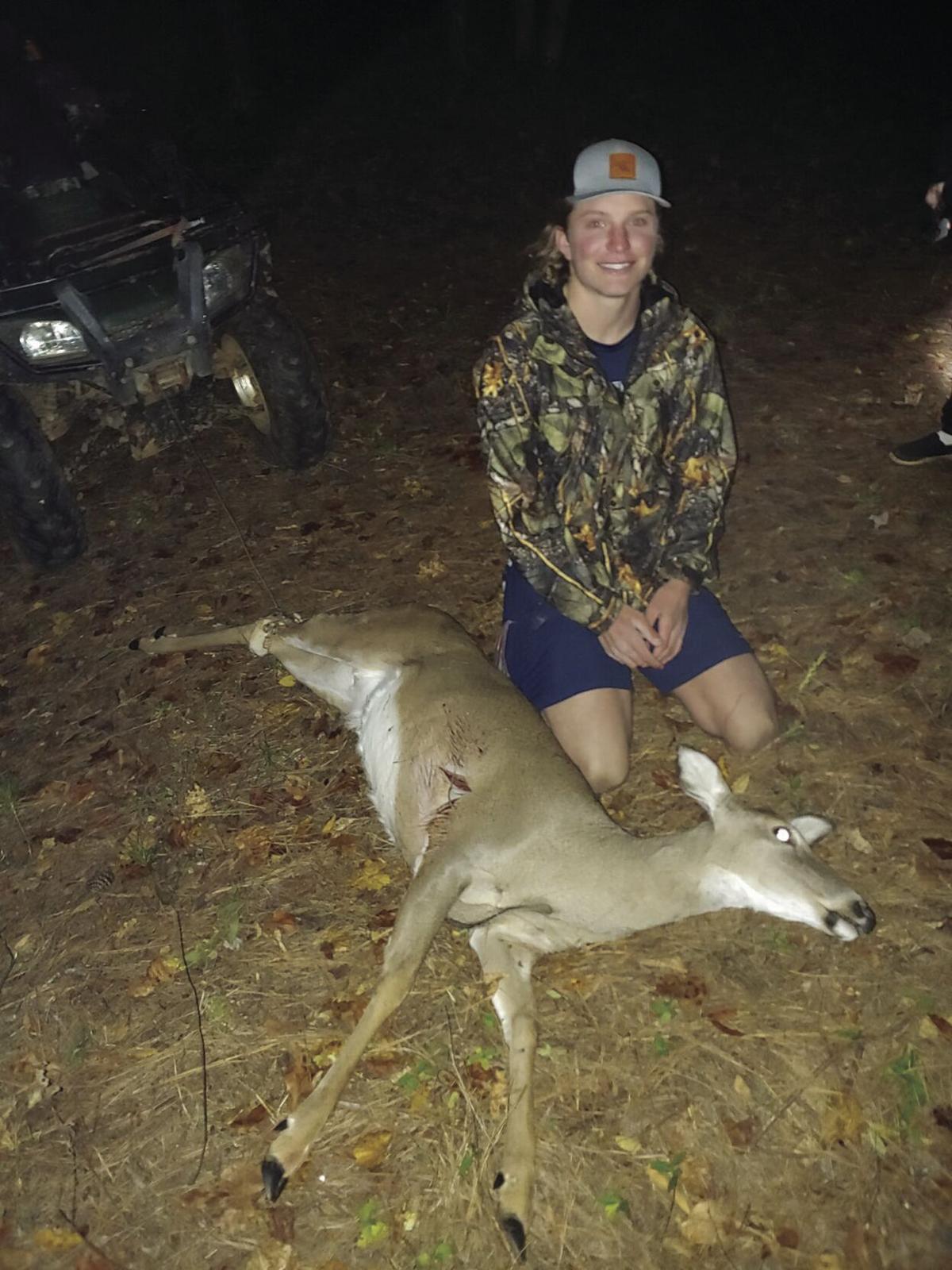 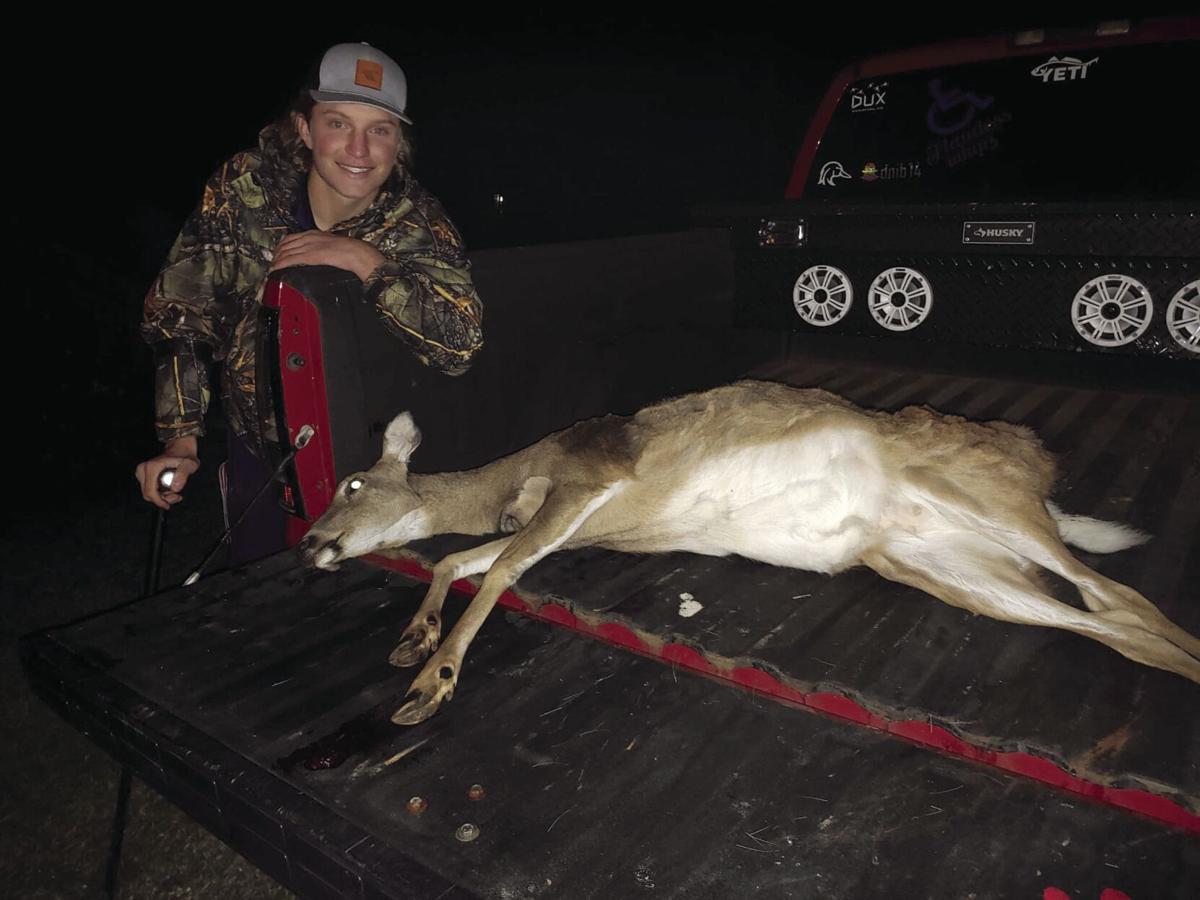 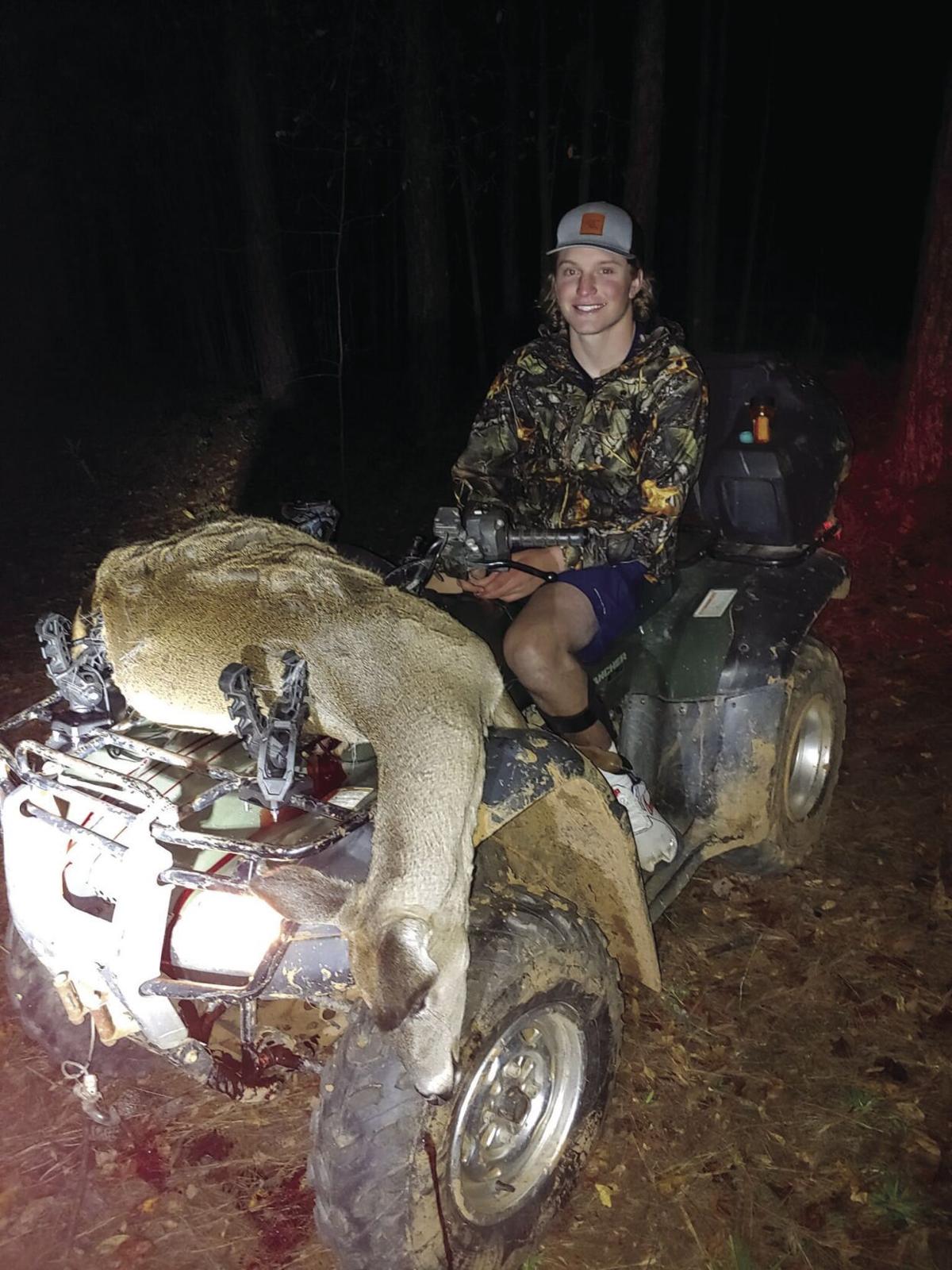 A 17-year-old young man from Forsyth says he’s thankful this Thanksgiving for how much progress he’s made since suffering a suspected spinal stroke on May 17. But Dawson Niblett said he’s anxious to fully recover the athleticism he possessed before that fateful day.

“The hardest part is not being able to play basketball,” says Dawson, who was anticipating his senior season as a guard for the Bulldogs.

Still Niblett said he’s come a long way from that May day when he was picking up a jon boat and suffered what doctors think was a spinal stroke. It initially left him unable to walk.

“It was pretty scary,” says Dawson. Considering how badly it looked at the time, the family is thankful for progress.

“We’re just praising God,” said Dawson’s mom Carla, holding back tears. “There’s no doubt that we can give Him all the credit. No way I could have made it without Him.”

Carla said she’s thankful for the progress he has made, but that she is praying for more. An avid athlete and outdoorsman, Dawson is back driving himself to school and hunting and fishing, and in fact shot his first deer last week. But there are still limitations. He still struggles using his left side and cannot run, preventing him from playing his beloved sport of basketball, which tipped off last week.

Nevertheless, Dawson remains part of the MP team as an inspiration to his long-time teammates.

Dawson said his presence reminds his teammates to get after it while their bodies will let them. MP coach Greg Nix said he’s never taken Niblett off his roster and is glad to have him as part of the team.

“Even though Dawson won’t be able to play this season it is awesome that he comes by practice and is still part of the team and contributing by being on our bench for games and helping us by keeping the score clock for 9th grade and junior varsity boys games,” said Nix. “His teammates love him and have tremendous respect for him and so do I.  His role when he was playing was toughness and effort. We all still get to see his toughness and effort as he continues to improve physically.”

Carla said her son’s determination and toughness have already shone through the last six months.

She recalled back in the spring when they were at the Shepherd Center and on a conference call with Dawson’s Mary Persons teacher and a teacher from Shepherd as they planned his possible return to school.

“And how is he gonna get to school?” the Egleston teacher asked.

Dawson looked at his mom, and pointed to himself. “I’m gonna drive,” he said. And indeed he has. Carla said the positive encouragement from Shepherd’s really helped Dawson, as did the preceding 22-day stay in the pediatric ICU at Egleston Children’s Hospital.

“They were phenomenal,” said Carla. “We were so blessed with such great doctors and the No. 1 spinal facility in the world is just 65 miles from home.”

Dawson said the nurses and his fellow patients were great, making it fun and encouraging. He said he liked getting to listen to music while doing physical therapy to regain use of his legs.

Family and friends had a parade to welcome Dawson home from the hospital this past summer, and Nix presented him his letter jacket he had earned with the basketball team. Today, Dawson still goes to physical therapy in Macon three times per week, and to training twice per week.

Carla said he has his last appointment in mid December and then they’ll sit down and make new goals for Dawson, likely including time back at Shepherd.

Dawson is hoping to re-join his MP Bass Fishing Team in the spring. His captain, Joey Lowe, has fitted him with a glove that helps him cast.

Carla said the community has been so encouraging with prayers and support.

And Dawson hasn’t given up his dreams. After he graduates from Mary Persons in May he plans to go to technical school and go into welding.

Dawson says he’s even more determined to use the abilities he does have now that he’s seen how quickly they can be lost.

“I’ve learned to do everything I want to do, because you never know how long you have,” said Dawson. “You don’t know when you might break down.”