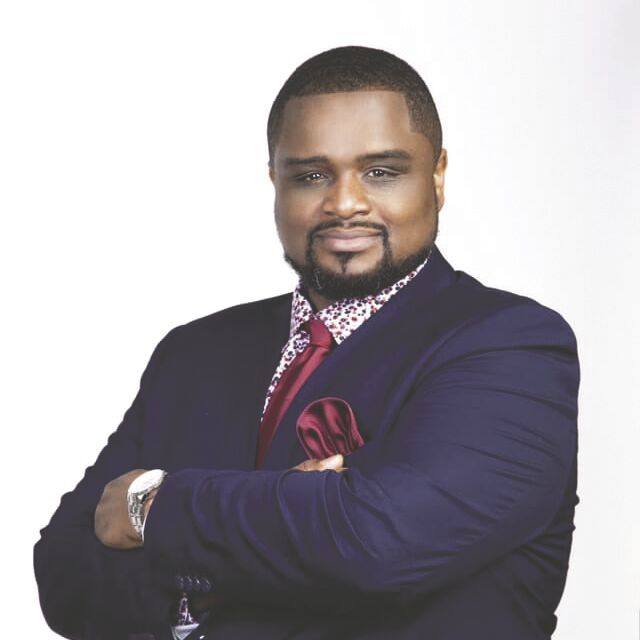 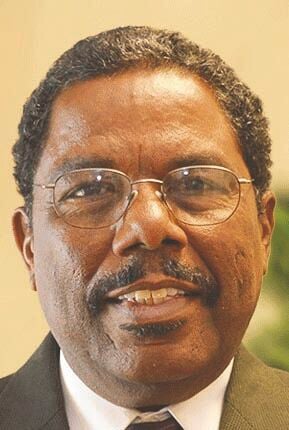 A state investigator is going door to door in Monroe County after former commissioner Larry Evans filed a complaint that the man who beat him fudged his qualifying petition to run.

Commissioner Marcus Davis ousted Evans by more than 500 votes in November. That ended Evans’ long tenure of more than 33 years as the county’s District 1 (city of Forsyth) commissioner.

But Evans hasn’t gone quietly. Even before the Nov. 3 election, Evans had asked election superintendent Kaye Warren in October to remove Davis’ name from the ballot. Evans accused Davis of failing to notarize all pages of his qualifying petition. Davis ran as an independent and therefore had to get signatures to appear on the ballot.

Warren refused Evans’ request, saying there was nothing wrong with Davis’ paperwork.

Then after the election, on Dec. 16, Evans filed another complaint, this time with the secretary of state’s office. Evans claimed Davis had an issue on his qualifying petition.

Secretary of State investigator Chuck Miller has been assigned the case. The Reporter learned this week that he has recently been knocking on doors to verify people who signed the petition are who they said they were. Davis said Miller even went to his mom’s house since she signed his petition.

Davis said he thinks Evans is just having a hard time letting go of the position. Davis said Evans accused him of forging people’s signatures.

“I just think it’s a bunch of sour grapes,” said Davis, who also noted that he doesn’t blame the investigator who is only doing his job.

Davis said the investigation has been going on since January.

And Evans’ attacks on Davis go back even further. In March 2020, right after Davis qualified to run against him, Evans removed him as his appointee to the Monroe County recreation board.

Even after Davis replaced him, Evans continued to go to county commission meetings this year. But lately he has stopped attending.