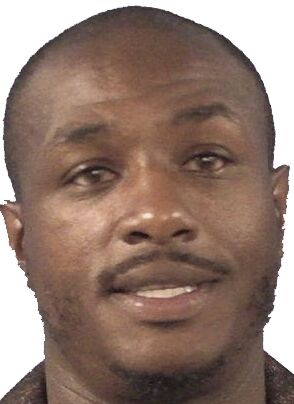 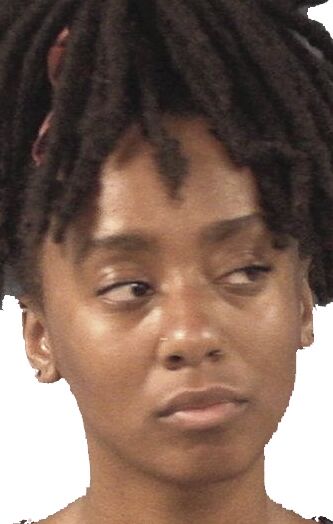 A Marietta man and a Florida woman tried to escape deputies in a stolen vehicle around 8 p.m. on July 14 and both ended up in the Monroe County Jail. A report from the sheriff’s office said deputy Jaleel Brown saw a gray 2017 Mazda SUV with darkly tinted windows and a temporary tag not issued by a state but supposedly issued by the Sovereign Citizen Organization on I-75 S near Johnstonville Road. The tag had no expiration date.

Brown initiated a stop on Arsenio Damar Nuckles, 31, near Hwy. 83 and stuck his hand out of the window and signaled that he was getting off at the Tift College Drive exit. He then activated his hazard lights, took the exit, and pulled into the BP gas station. Brown had a female passenger, Christine Philippe, 23, of Lehigh Acres, Fla., and a small child in the car.

When Brown asked Nuckles for his license, he said he did not have to present his license due to his supreme law of the land. He also told the deputy there was no probable cause to stop him and therefore he would not provide identification and requested a supervisor.

Sgt. Kirk Seckinger and deputy Jeff Thompson arrived and Nuckles told them he was not giving up his identification for the stop. He said he was traveling and not required to have a driver license to operate a vehicle.

The deputies immediately gave chase and decided they would try to box the vehicle in as opposed to a P.I.T. maneuver to guarantee safety of the child. With Thompson taking lead of the chase, he was able to slow the vehicle down by cutting the vehicle off and applying his brake from the front, while Seckinger was pushing the vehicle toward the median wall near Hwy. 18. Meanwhile, Brown blocked the car from the rear.

Once, the Mazda was slowed to a stop, the deputies unholstered their weapons and aimed at Nuckles. After receiving commands to exit the vehicle, he got out with his hands up and got on the ground. He was then arrested for fleeing, obstruction, and cruelty to children.

After he was handcuffed and placed in a patrol car, Brown spoke with Philippe who told him her name was “Empress”. After checking her fingerprints, he could not find a positive hit on that name.

Deputy Justin Joyner then arrived and took Philippe and the child to the Monroe County Sheriff’s Office and a wrecker was called for the vehicle. Nuckles was found to have an expired license and active warrants from Cobb County for several violations. Deputies also learned the Mazda had been reported stolen from Gainesville, Fla. The Gainesville Police Department said the suspect in the case was known as “Empress”, also known as Christine Philippe. She was arrested in the jail lobby for bringing stolen property into the state of Georgia and giving false information. The child’s mother was called to pick up her son.

Florida police said Philippe had purchased two vehicles in Gainesville, paying $10,000 down at a certified dealership, where certain documents she provided were fraudulent. He said the check stubs and the address she provided were in question so both vehicles were listed as stolen. The second vehicle was a red 2022 Honda Civic.

Nuckles was charged with fleeing, obstruction, cruelty to children in the second degree, driving without a license, no registration, printing a fake tag, and several moving violations during the pursuit.