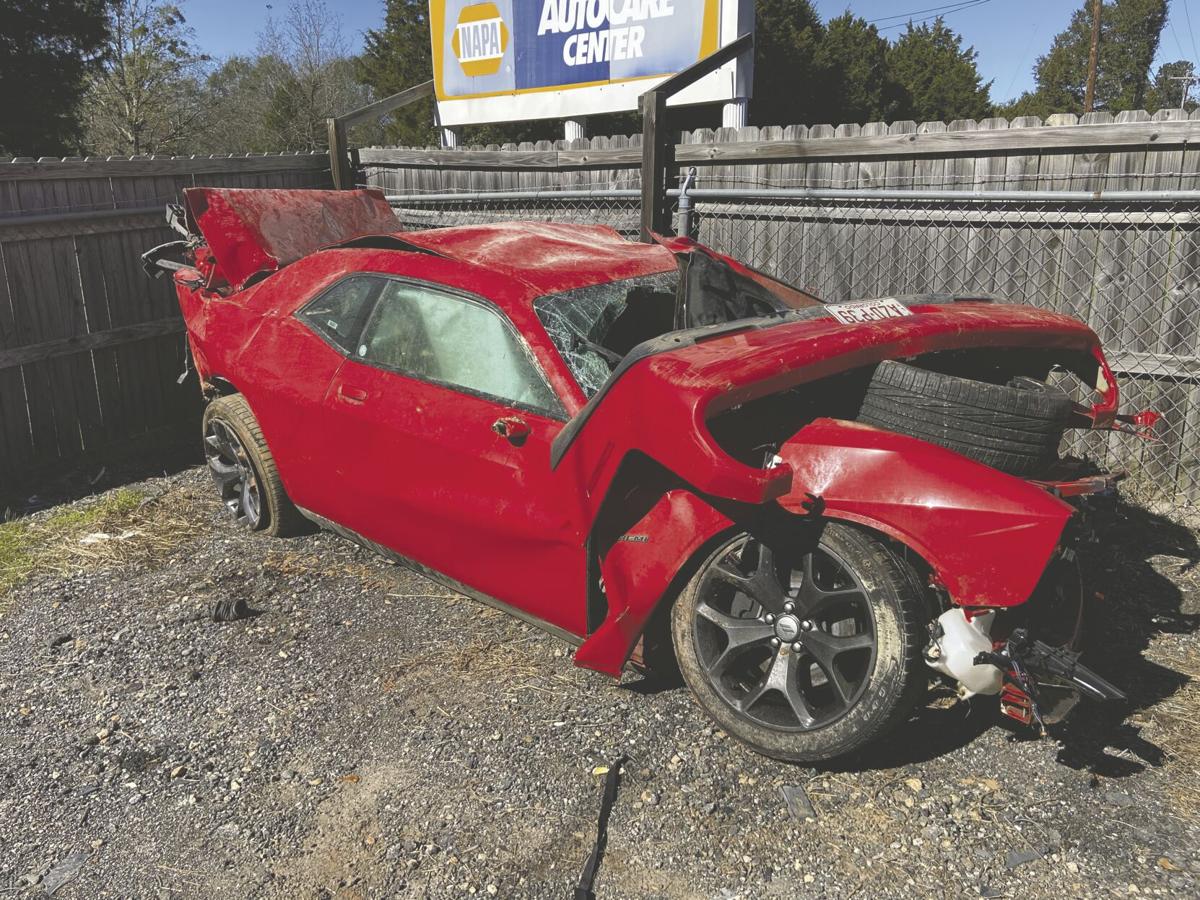 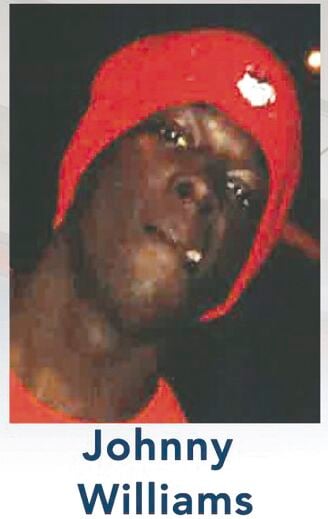 A 17-year-old Albany man wanted for murder fled Monroe County deputies on Sunday and was critically injured when he wrecked in Lamar County.

Johnny Williams, 17, is in ICU at Navicent Health in Macon after wrecking this 2019 Dodge Challenger on Hwy. 36 East near Parker Branch Road at about 11 p.m. Sunday night. Monroe deputy Chris Sherrell clocked Williams running 108 mph. and stopped him on I-75. As Sherrell walked up to the car, Williams sped away northbound, exiting onto Hwy. 36. According to a state patrol report, he lost control, ran off the left side of the road, hit a driveway culvert and flipped end over end several times.

Sherrell and other deputies pulled the driver and a passenger from the Avis rental car before it caught flames. The driver had an ID for De’Cameron B. Clark in his pocket, and the state patrol initially reported Clark as the driver. But then Clark showed up at Navicent and told hospital staff that wasn’t him in ICU, said Sherrell. Then Williams’ mother came to the hospital and confirmed the driver was actually her son, Johnny Williams. Williams was wanted for murder and aggravated assaulted in Albany from March.

A passenger in the car, Jerrell Chester, 20, also of Albany, is in fair condition at Navicent. Charges against Clark are pending.

Sheriff Brad Freeman said he thinks that’s almost 60 chases his deputies have had to pursue in 2020.