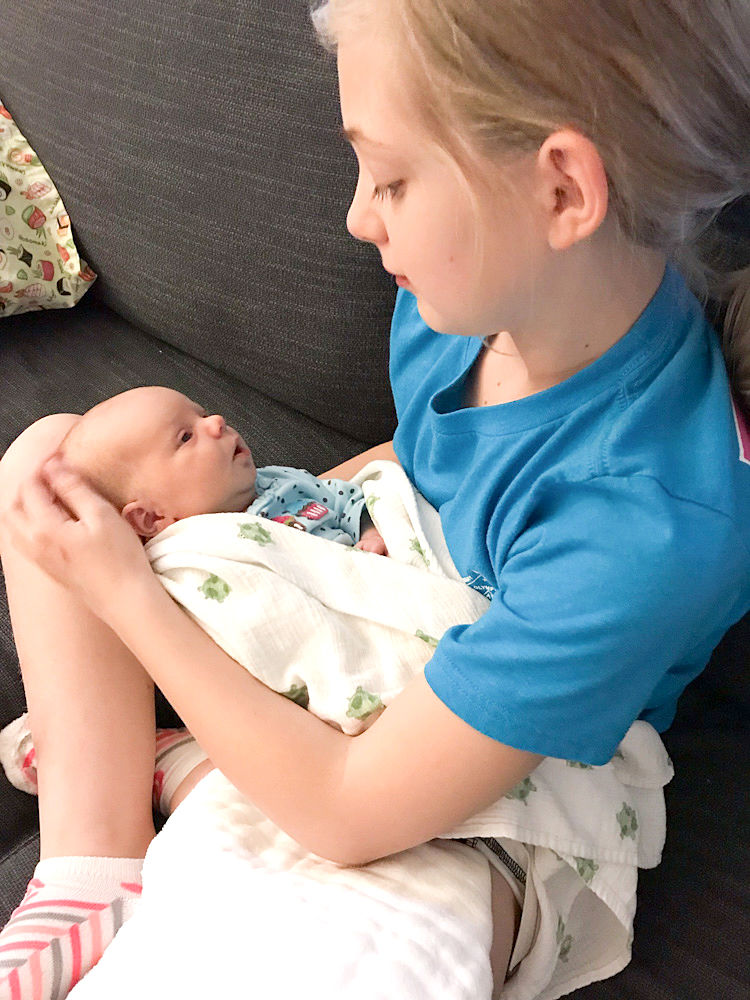 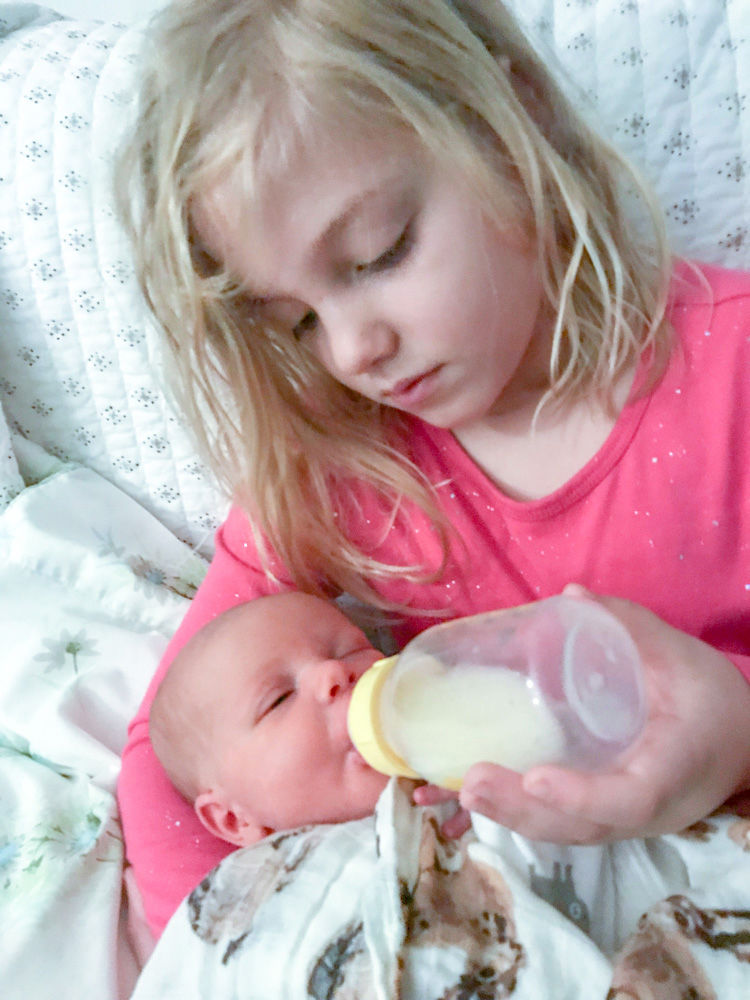 It’s been a hellacious week.

It’s not my desire to write columns about personal tragedies, but this one is more like a miracle than a tragedy. If you care to know what happened, feel free to read on. If not, have a wonderful Thanksgiving.

Molly, our pregnant 39-year-old daughter, was admitted into the Atlanta Medical Center on Tuesday, Nov. 12, as there were signs labor might be starting. It never did – until Saturday, when all hell broke loose. She suffered what’s called a placental abruption. It’s rare. It’s when essential parts of the pregnant mother’s body get torn during childbirth, the baby’s life is in danger and massive bleeding occurs in the mother. Doctors don’t know why it occurs and they cannot prevent it. Thank God Molly was in a hospital that recognized it quickly and had the medical professionals on hand to deal with it.

The baby was removed as quickly as possible by emergency C-section. Although she spent a few nights in the NICU, she’s been discharged and is at home with her father, sisters and grandparents. She is doing just fine.

Back in the O.R., they worked to save Molly’s life. She’d lost virtually all of her blood. Her organs were shutting down. They started transfusions. Over the course of the week she was given more than 20 units of blood as they wanted her kidneys and lungs and everything else – not to mention her heart -- to get going again.

It worked. The blood they had pumped in was slowly removed with several days of dialysis. Her own blood started being produced again, her organs started functioning again. By the eighth day (this past Sunday), she was pretty much herself again – smiling, talking and communicating with the many nurses and doctors who checked on her.

As her slow recovery continues, the remaining major issue is her heart, and that’s a big one. It has some reduced function, which we hope will be only temporary. She will be medicated for it, and in many other cases patients have seen their heart function return to normal. But it will be a slow go. She was moved Monday from the ICU to the cardiac unit, where she will remain for some days. Though she’s not going home quite yet, the move means her daughters – including little Anna -- can visit her.

There are so many others to thank, like the husband who was so alone and scared as his wife was suddenly whisked away from him and into an operating room; paternal grandparents who cared for the sisters; the caring brother and brother-in-law; and Molly’s godfather, the uncle who flew in from Colorado to help however he could. And, of course -- and especially -- Molly’s mother. My God what a blessing she is and what comfort she has provided to everyone.

This isn’t the only time we’ve been showered with such overwhelming kindness just before Thanksgiving. The last time, 16 years ago, also came after a medical emergency that didn’t end so well. This time, like that time, we once again are in the debt of others who have given so much. Our bank of thanks runs dry, but not our hearts. It was said in 2003, and it will be said again this time, that to so many people who helped in ways large and small, we offer our heartfelt thanks for all the giving.

Bill Weaver lives in northern Monroe County. He can be reached via email at billweaver811@gmail.com.