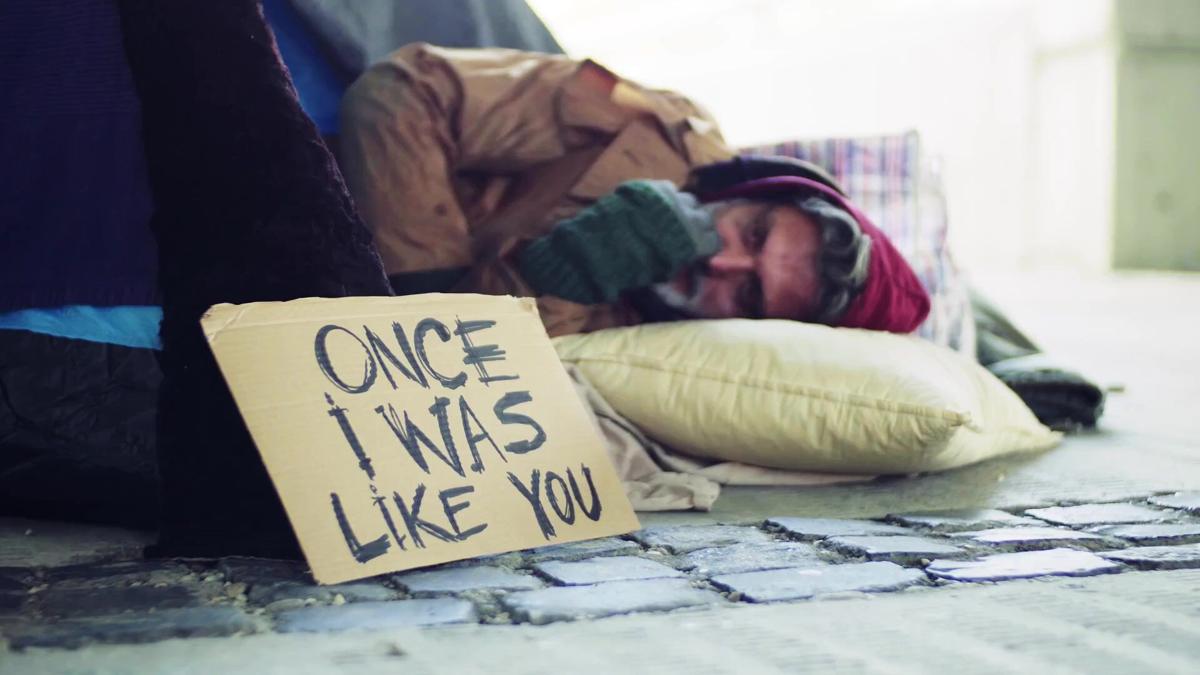 The crisis for delinquent renters across the country is about to reach a peak. Eviction moratoriums have been overturned on a federal level and nearly 3.7 million people say it is likely they’ll be on the streets within the next two months. A recent U.S. Census Bureau survey conducted from Aug. 18-30, found that nearly 7.7 million Americans are behind on their rent and 1.1 million are more than six months in arrears. According to research by Fortune Magazine, New York City alone has nearly a million renters behind on rent with 65,932 people very likely to face eviction before Thanksgiving Day. The publication also said Atlanta has 65,433 people owing past rent with 32,233 also very likely to be put to the curb. These gloomy statistics are high in every major city across our land.

So, get ready for the appearance of more folks sleeping under bridges and standing with signs on exit ramps. Very few drivers have cash in their pockets these days and even if they did, many are wary of rolling down a window for a maskless stranger begging for money. If I was unfortunate enough to be in that situation and I didn’t care to work for my food, I would hold a sign would displaying my CashApp name along with my request for assistance. This is 2021 and it’s a digital world.

I’ve never considered these people who ask me for a handout to be unemployed. Although most might be homeless, they are indeed working. The average panhandler works 6 hours a day, 7 days a week. At 42 hours this can be thought of as a tax-free full-time job with no overtime. On average in 2019 panhandlers were making $8-$15 per hour which is higher than the minimum wage. But in the begging business some hours you don’t make squat. Sort of like a used car salesman. On good days they make enough to stay in a cheap motel. Other days, they bed down in the woods.

Things like the panhandler’s appearance or charisma can influence whether people will dig into their pockets and how much they will pull out. If I was out there trying to put together some change, I’d wear a Georgia hat and a “Go Dawgs” T-shirt. I’d also spin my sign around like those sign twirlers you sometimes see on the side of the road next to a new housing development. Of course, I’d also be dancing around to a tune only I could hear to attract attention. Please don’t think I’m making fun of these unfortunate souls who are society’s outcasts. It is possible some driver will throw this issue of the Reporter out their window after reading it while waiting for a light change and a panhandler will find it, turn to this page and use some of my ideas. And he is more than welcome to them.

Occasionally I’ve noticed panhandlers with a patient dog sitting obediently at his side. Most of these pooches seem to be well-fed and although I’m not sure they go to the vet much; they look to be in good health. They generally look like ordinary creatures, usually much better than their unkempt masters.

Unfortunately, according to predictions by animal advocates, as many as 8 million pets will flood into shelters soon. As more and more people are evicted, the country’s annual shelter intake will double. Not all pets will enter shelters though, some will continue to live with their masters. In a car or maybe under a bridge.

Most shelters say they can’t take in any more pets, and they fear an avalanche of animals is on the horizon. It is nearly impossible to hire staff members and shelters are already overcrowded. Such an influx of animals could result in thousands being euthanized. In suburban Atlanta, housing evictions could lead to an additional 20,000 pets in shelters. There is no place to put them. Shelters for humans have also been overcrowded for months. There is no place to put the homeless people.

In Georgia, the average delinquent renter is behind $3,352. Once someone is evicted, it goes on their credit report so even if they do somehow get their lives together and pay it back, a future landlord will be reluctant to rent to someone with an eviction on their history. It is a dilemma that is difficult to overcome.

The eviction moratorium was great news for a great many tenants, but it was tough on many landlords - especially the mom-and-pop variety. Since the eviction moratorium was placed in effect, many landlords have lost money due to nonpayment of rent. For some of these folks, their rental property is their only source of income. They must still upkeep the property and pay taxes and mortgages. Tenants who don’t pay their rent usually care little about the residence and often leave them in horrible conditions. The cost of repairs to fix a rental house falls to the already cash-strapped landlords.  A crisis is indeed looming.

Seve Reece of Forsyth is a contributing writer for the Reporter and a known crime fighter. Email him at stevereece@gmail.com.