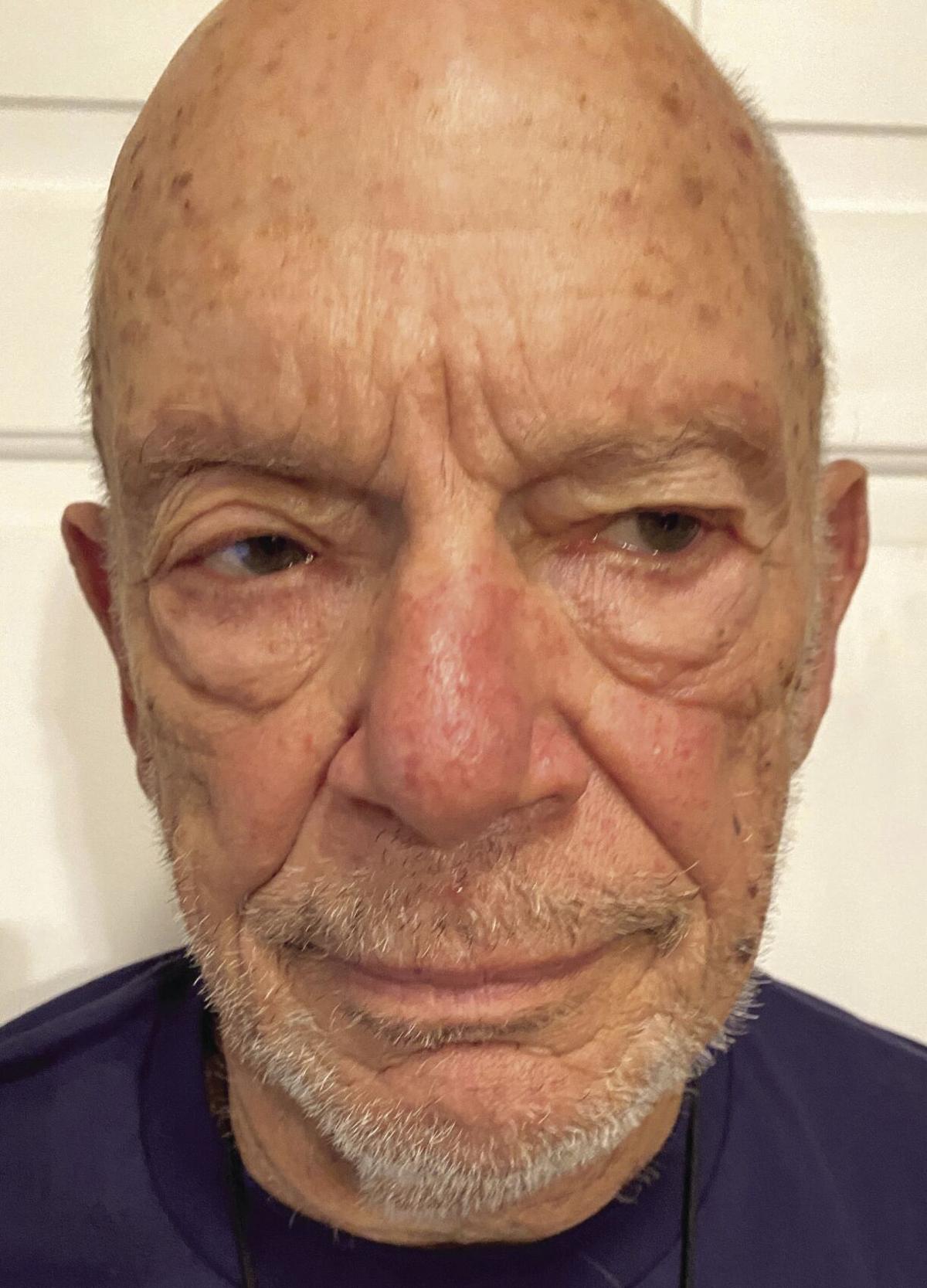 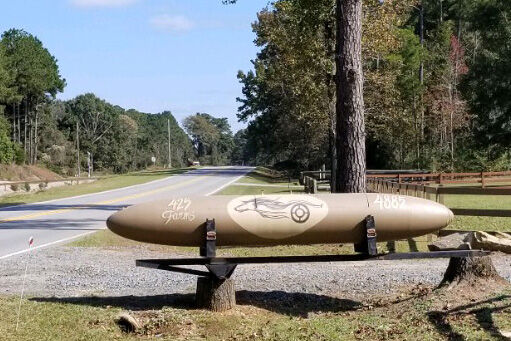 In a recent issue of your paper a reader was critical of what he called yard artwork, located on Highway 41 South near the rock quarry, saying it looked like canine excrement. I would like to respectfully disagree.

The “yard artwork” referred to is a surplus military auxiliary aviation fuel tank. These are commonly referred to as drop tanks. They are used to extend the range aircraft can travel without refueling. Our military has used variants of the drop tank in the majority of our wars and conflicts since the Spanish American War.

During WWII in the Pacific Theater, where distances between combatants was great, success for America forces would not have been possible. In numerous sea battles American flyers often released their drop tanks on enemy ships, after exhausting their supply of ammunition, to stay in the fight.

I drive past the residence several times a week and to me  it is an iconic reminder of what a great nation we live in and the sacrifices made by our military men and women that make it possible.

I would like to thank the home owners for their inspirational yard artwork.