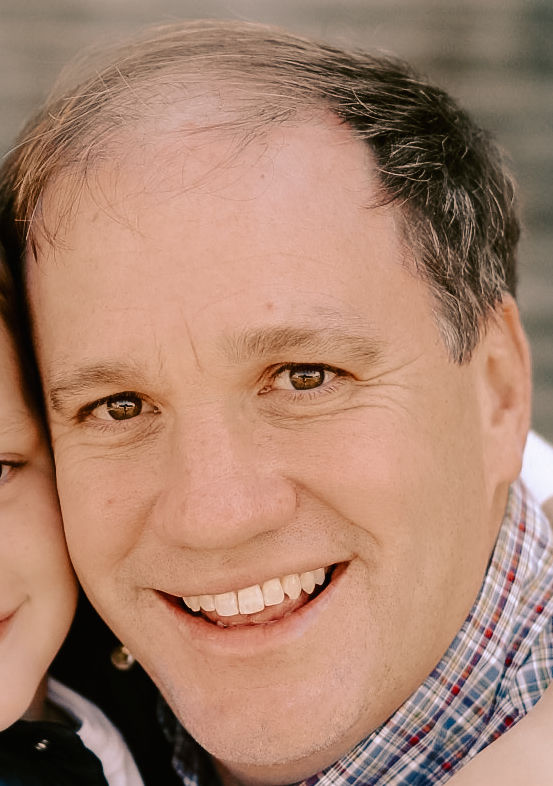 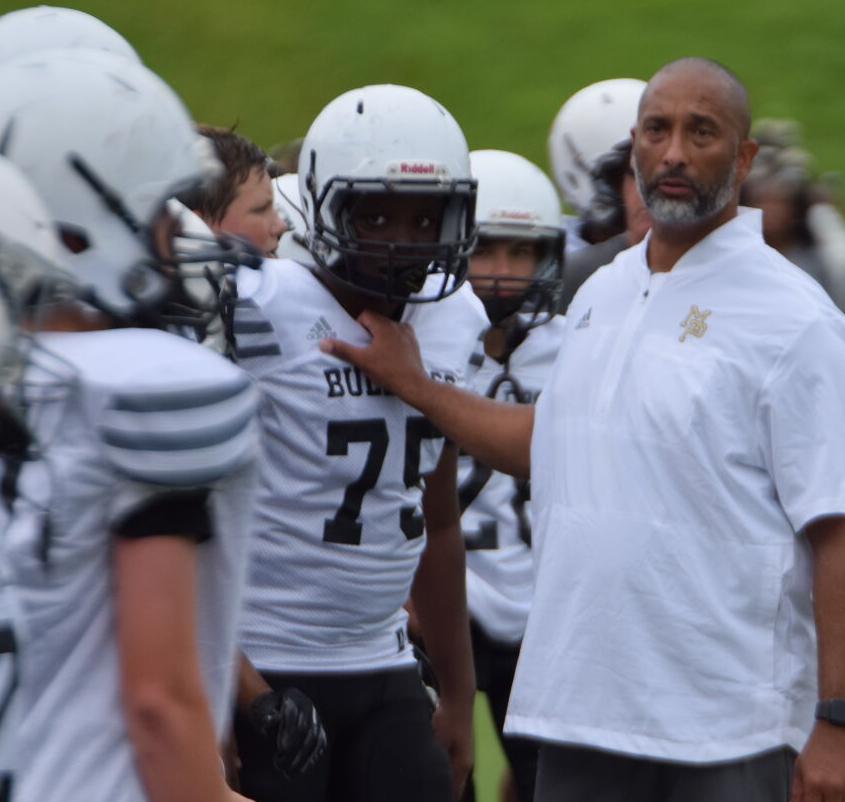 One day after voting to impose a mask ordinance in the city, councilman Julius Stroud is spotted coaching a MCMS football game without a mask.

One day after voting to impose a mask ordinance in the city, councilman Julius Stroud is spotted coaching a MCMS football game without a mask.

A friend was saying the other day how glad she was to live in a rural community in Georgia where the COVID restrictions were not as onerous as the rest of the country.

A few hours later, the Forsyth city council surprised everyone by imposing a mask mandate. The joke going around town was that imposing a mask mandate six months into this thing, while cases are going down, is like insisting on birth control after the baby shower. Thank God the virus appears to be about over.

Then, by the end of the week, the school system was quarantining perfectly healthy football players and refusing to let them play, just as they’ve done to the softball and volleyball teams.

“We must follow CDC and DPH guidelines,” is the cry. Nevermind that the CDC changes its guidelines constantly.

The CDC said this winter that Americans don’t need masks. Surgeon General Jerome Adams told Americans to stop buying them and save them for health care workers. Amidst the panic, they later reversed course, but without giving scientific basis for the change. They were right the first time, but they change like the weather. CDC is not the Bible.

The people of Monroe County this week are beyond frustrated by our local governments overreacting to the virus with bad public policies. When asked about the mask proposal two weeks ago, Mayor Eric Wilson assured this newspaper that council would discuss it but no vote was imminent. So we were shocked when the council imposed the mask mandates at the very next meeting.

The Georgia Municipal Association has been urging its cities to pass mask mandates and Forsyth officials freely admit they got their ordinance from the GMA and made few changes to it. Does the council represent the citizens of Forsyth or the buddies they meet for cocktails at Atlanta’s GMA conferences?

We got the answer quickly. Within minutes of the vote, the mayor and councilman Mike Dodd had posted selfies wearing their masks emblazoned with the GMA logo. They even hash tagged #gacities on their posts to make sure their pals at the GMA could welcome them to the Cool Kids Club for imposing such ridiculous restrictions on their citizens.

Three days later, a football player spent an hour weeping in the parking lot of Mary Persons High School after being told he could not play on Friday night. He was so upset he could not drive home. The young man had endured the months of quarantine and isolation by pouring himself into football. It’s the one thing that had kept him sane. He was pumped about the opportunity to show what he could do and perhaps play college football like his dad. He is perfectly healthy. But his dreams were ripped from him by cruel regulations and unthinking bureaucrats more committed to rules than common sense.

When students went back to school on Tuesday, he was one of two football players assigned by the school to desks 5.5 feet from a classmate who later tested positive. We’re told she had no symptoms, and that all parties had masks on. The county health department and school system ordered the healthy kids to quarantine for two weeks.

Schools closed in mid March. They have had six months to prepare. They delayed school several weeks supposedly to do more work to do it right. And yet somehow they still left the desks six inches short of the six feet needed to let them continue playing and living. There were only 14 students in the class. There are no excuses.

What were school leaders doing all summer instead of moving desks six feet apart? I think we all remember one thing they were doing. It’s time the people of Forsyth and Monroe County demand their school system, and yes it belongs to you, implement policies based in common sense and science, not what some government bureaucrats want. Those bureaucrats don’t see COVID patients and don’t practice medicine. A local doctor who does see COVID patients says we should quarantine sick people. And we should let healthy people live and play. They have suffered enough for no reason. Young people are at zero risk from COVID.  If you agree, call school board members to let them know how you feel. Board members and their numbers are Stuart Pippin (957-2446), Priscilla Doster (993-7166), Eva Bilderback (461-1881), JP Evans (994-6773), Judy Pettigrew (994-5416), Greg Head (992-0045) and Nolen Howard (993-7126). The main BOE office is 994-2031. Light them up. Tell them you want them to adopt policies that put kids first. Remind them that they work for you, and tell them YOU want them to change this narrative before more kids are hurt.