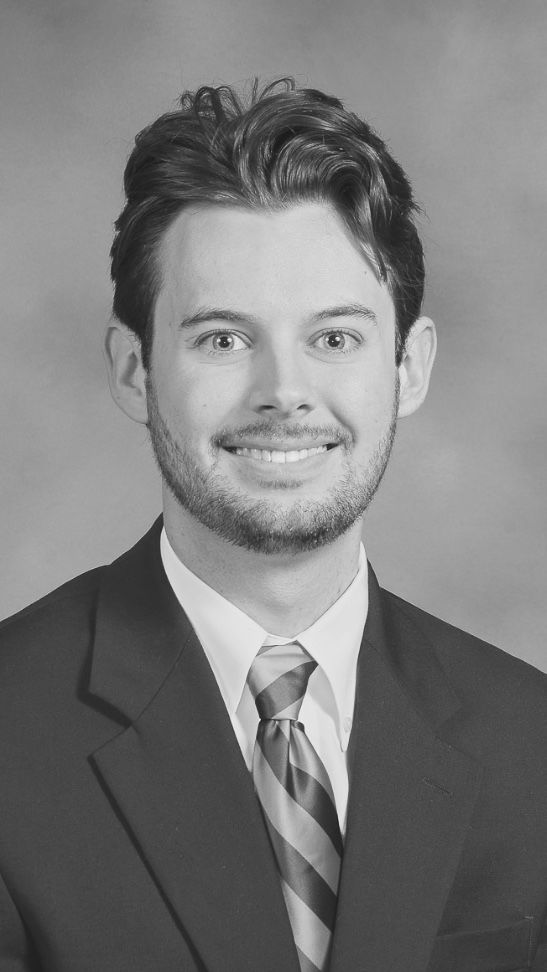 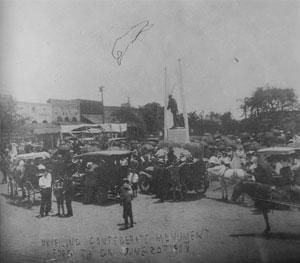 Monroe Countians gather on the courthouse square in 1907 to unveil the Confederate statue that still stands today.

Monroe Countians gather on the courthouse square in 1907 to unveil the Confederate statue that still stands today.

If you’re looking for a political smackdown, this column may not be for you. In truth, my political affiliations lie somewhere between the two parties and I can see a lot of merit in the ideology of the left. With that said, at some point one has to ask; when is it going to be enough?

The modern culture of the left is built around victimhood. They highlight minority groups that have been disenfranchised and ask what we can do to make reparations. There is some truth in this stance. It is clear from the riots and protests taking place across this country that there are still deep-seated wounds in the fabric of America that are a product of racism. But does victimizing these minority groups help fix the problem, or only further divide us?

In the words of Aristotle, any virtuous act taken to its extreme can become a vice; and things have gotten extreme. Democrats stood in solidarity when the Confederate flag was labeled a hate symbol. And most on the left agreed when Confederate statues started to come down. But this need to correct symbols from our past hasn’t subsided. It has grown stronger. Following Charlottesville, Trump was quoted saying “Robert E. Lee, Stonewall Jackson - who’s next, Washington, Jefferson?” Political correspondents at the time laughed at the statement, calling it unrealistic.

Two weeks ago, a statue of George Washington was lit on fire, graffitied and torn to the ground in Portland, Oregon. On July 6, a statue of famous abolitionist Frederick Douglas was inexplicably torn down and carried off. The Broadway production Hamilton, which was initially touted as this inclusive progressive piece of art, has recently come under fire for not addressing the founding father’s complicated relationship with slavery. This just shows how extreme political correctness has become that something considered “woke” a few years ago is now being torn down by the same people who praised it.

This brings me to my overarching question. When do we stop? Where do we draw the line and say this is a bridge too far? The answer from many extremist Democrats unfortunately seems to be never. The left feeds off the outrage of those they’ve labeled the disenfranchised. As soon as they run out of things to complain about, they risk losing the interest of their base.

Most would agree that some form of prejudice and systematic racism still exists in this country. But picking at an old wound won’t help it heal. For this country to improve, we have to stop focusing so heavily on correcting the mistakes of our past and instead start looking towards a better, more inclusive future. But hey, that’s just one guy’s opinion.

Griffin Hicks is the summer intern for the Reporter. Email him at griffinhicks75@gmail.com.