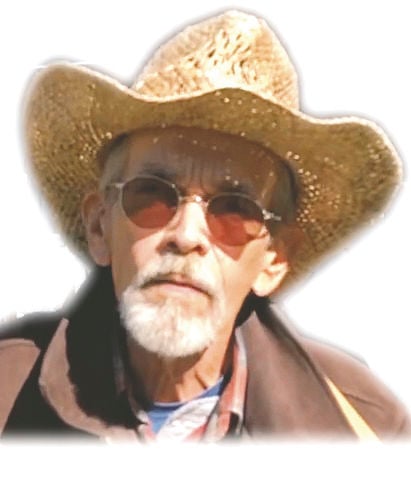 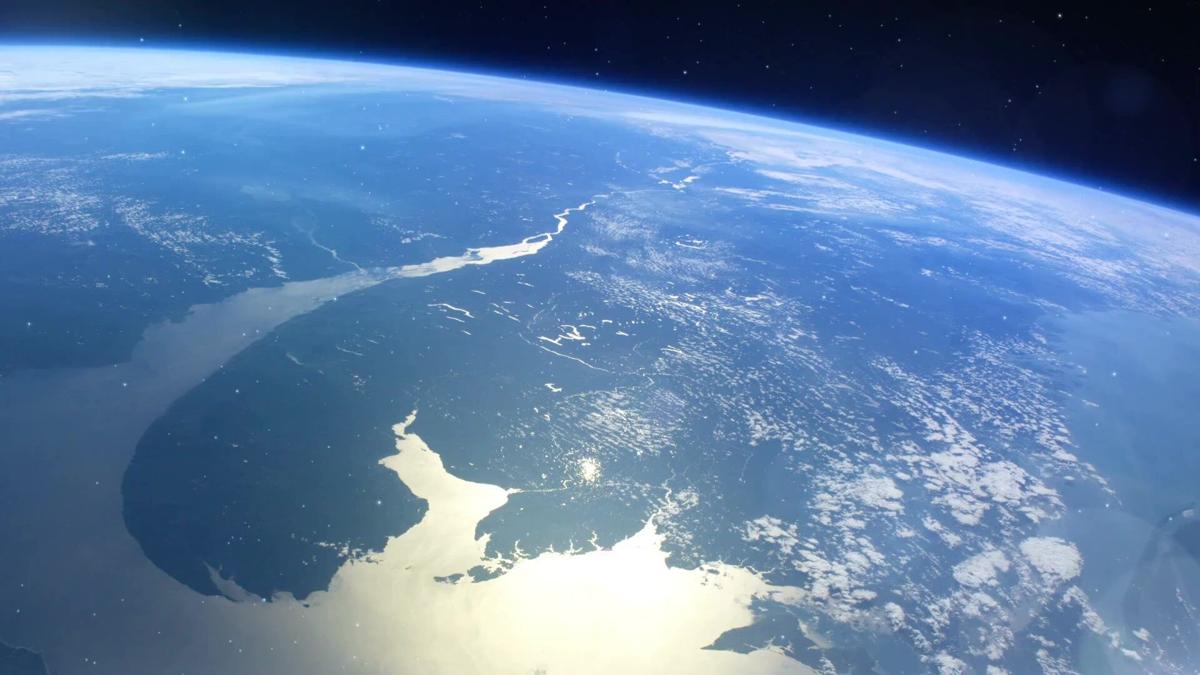 Steve Reece says the enormity of the universe and yet the frequency of seeming coincidences add to the mystery of life.

Steve Reece says the enormity of the universe and yet the frequency of seeming coincidences add to the mystery of life.

It doesn’t matter your religion or even if you believe in nothing at all, we are all miracles. The odds of you being uniquely you are 1 in 10 followed by 2,685,000 zeros. There isn’t a name for a number that high. If there is, I couldn’t find it. This is also the best reason for not using your birthdate as a number for playing Powerball.

During the last 50,000 years, 108 billion humans have been born, and here I am, somehow alive during one of the strangest times in history, in the year AD 2020, in the unique position of me being me in the middle of Monroe County, Georgia, living on, on Lee King Road. Who would’ve thought such a coincidence could possibly occur?

The latest scientific studies show the earth is 4.543 billion years old. The universe is constantly expanding and changing due to the Big Bang which started it all, but no one seems to know who ignited that grand explosion. This is an extremely sensitive matter for some creationist proponents who claim the earth is merely 6,000 – 10,000 years old. I won’t argue for or defend either side, I only know what I read online.

Scientists also say the universe appears to be almost 28 billion light-years in diameter. Past that, they don’t have a clue. Probably just more universe but maybe that’s where Heaven sits, waiting for us.

Either way, somehow, everything has clicked perfectly into place, and now we have nearly 8 billion souls walking around messing it all up as only we can do. Our tiny planet went through a series of impossible coincidences millions of years ago and became the only life-sustainable planet (as far as we know) within this incredible vastness of space. Even the moon is positioned at the perfect distance. But that coincidence is just too great. Someone had to plan that one.

Very few of us are where we thought we would be 20-25 years ago. Most of us are where we are due to a succession of unforeseen circumstances, fate or coincidences beyond our control. We rarely travel down the path we planned. Life changes in an instant and you did what you had to do on the day it was required to do it. And this is where you ended up. Your life is the result of a series of causes and effects. Some of us are better off while most of us probably think we are not.

A famous coincidence occurred on July 4, 1826, on our nation’s 50th Independence Day, when two founding fathers, former presidents, and fast friends, Thomas Jefferson and John Adams died just hours apart. Another founding father, and after who our own county was named, President James Monroe, also died on July 4 in 1831. We should send up a special firework next year at the Rec Center in his honor.

A seemingly impossible series of coincidences occurred to Robert Todd Lincoln, son of President Lincoln. The first was when his life was saved when he was pulled to a train platform after falling to the tracks next to a moving train less than a year before his father’s murder.  His savior happened too be the brother of assassin John Wilkes Booth, Edwin Booth. He was also on the scene for two other presidential assassinations. In 1881, Lincoln was at the Washington railroad station with President James Garfield when a disgruntled office-seeker shot Garfield in the back. He was also with President William McKinley when he was shot by an anarchist in 1901. Lincoln later wryly remarked that there was “a certain fatality about the presidential function when I am present.”

There are some things that just can’t be explained. I don’t mean UFOs, ghosts or Sasquatch. I’m referring to the incredible little coincidences that occur in everyday life. Like when you’re thinking of someone and out of the blue, they give you a call. Or you can be thinking of a question and suddenly you hear it answered on the radio, TV, or by a friend. Or all the times you and someone else say the exact same word at the exact same time.

It’s an interesting and incredible universe around us. I have no idea what life is about, and I doubt anyone else does even if they claim they do. I have no clue why things happen. But it doesn’t bother me, I’m just just rolling with the flow.