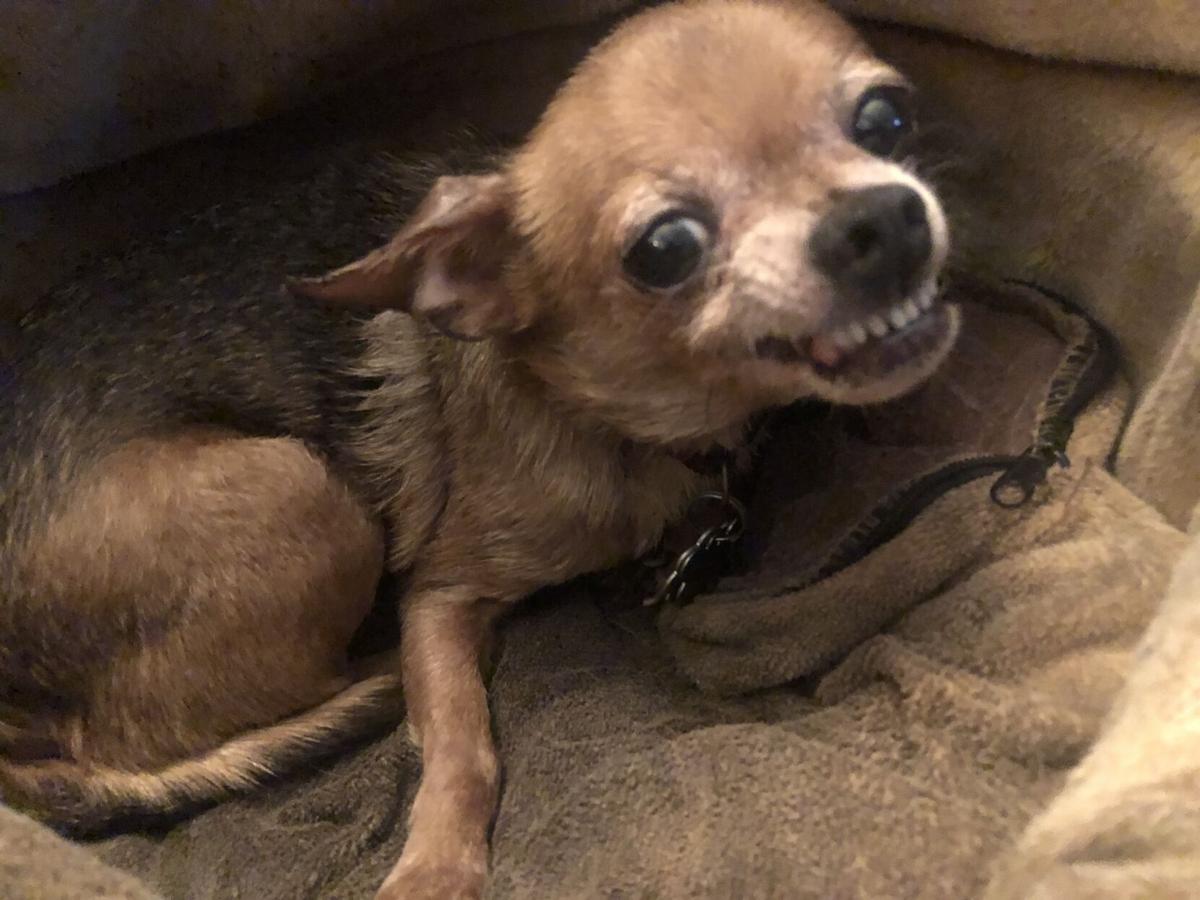 My first computer was acquired in the early ‘90s when I did some carpentry work for a man who couldn’t come up with the $600 he owed me and offered me a slightly used Macintosh instead. The heavy bulky device that took up way too much space on my desk was valued at $1,000 (equal to $2,066 in today’s dollars) so I took the barter trade without hesitation. I was instantly amazed by the technology. My wife at the time called my amazement an addiction because instead of sitting next to her on a sofa every evening watching “Wheel of Fortune” and “The Dating Game”, I was sitting bug-eyed at a computer monitor until long after she went to sleep learning all I could about a device I knew would change the world. Which it has more than any other.

The first time I heard the word “internet” was back in 1984. I thought then it was some type of net ladies threw over their hair or maybe some fancy gadget I could use on a fishing boat to catch tuna. I learned later it was a word the military shortened from “internetworking” which was used to describe networks linking several computers. The top-secret military computers at that time were merely hypothetical so I’m not sure why they even used the expression. Even so, it was considered such an important word that it wasn’t until 2016 when the Associated Press style guide finally decided to decapitalize it.

The first experience I had on the internet was in Los Angeles when I played a game of chess with a friend who lived on the other side of town. I was checkmated within 5 moves that were sent over a phone line. Since then, I’ve become a bit more sophisticated with 10 separate email accounts and my own fancy personalized Facebook page where I have been trying to amuse my friends and family for going on 13 years. I don’t think many of them get my humor though gauging by the low number of likes I get. I guess if you like what I post, you might be a weirdo.

We all like to be liked. Especially on social media. People get a little rush of dopamine when they post something that gets more thumbs up and hearts than they usually get. When we get a like, it’s like eating a Reese’s Peanut Butter Cup or winning $10 on a $5 lottery ticket. Scientists used to say dopamine was responsible for the pleasure we feel in our brains, but now they say rather than giving us pleasure it only makes us crave it more.

When someone posts a picture or comment on social media, they’re opening themselves up to judgment but deep inside they’re hoping for those promised fifteen minutes of fame. They get up in the morning and the first order of business is to check their notifications to see if they have hit viral status. If the post doesn’t receive the reaction they hoped for, they shrug off the disappointment and keep scrolling. Maybe if they like someone else’s post that person just might like theirs.

Due to the “follow the crowd mentality”, people are more likely to react to posts that have been liked by many of their peers, so users continue to post what they consider better than their last. Teenage girls put more and more pucker into their pouts, and gadflies never cease stirring up the pot. Facebook currently has 2.8 billion users which is nearly 8 ½ times the population of the United States and over a third of the world’s population. Of course, not all these accounts on Facebook are legit. In the first 3 months of 2018, 583 million fake accounts were deleted. I know of a local user who currently has four or five different accounts. All with phony profiles. Gives himself likes and even argues with himself sometimes.

Nearly 75% of users visit the site daily and 51% click the link several times a day. All these users have the same goal: that rush. With every passing minute, about 400 new users are signing up. That’s over a half a million per day. It’s like legal crack. And this is the reason social media isn’t going away anytime soon.

According to my Google research, the average Facebook user has 338 “friends”. Of these, less than a hundred are people they consider to be genuine friends. I also learned more women are on Facebook than men: 74% vs 62%.

Every 60 seconds, 24 hours a day, 136,000 photos are uploaded and 510,000 comments are posted on Facebook. Also included in that short minute, a whopping 4 million posts are liked. If I could get just ten of those likes and maybe a couple of hearts on one of the great pics I’ve posted of Muchacho flashing a toothy grin, I’d be high as a kite.

Seve Reece of Forsyth is a contributing writer for the Reporter and a known crime fighter. Email him at stevereece@gmail.com.