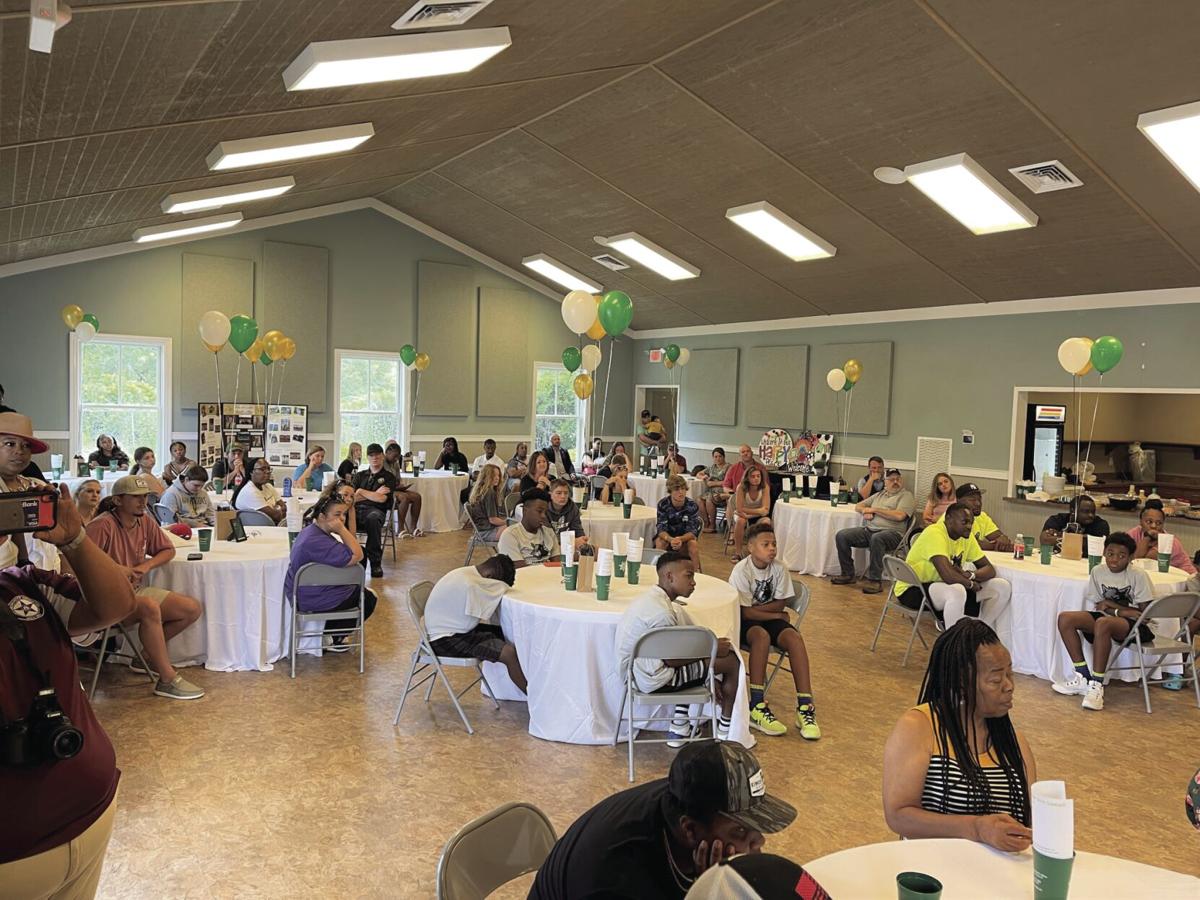 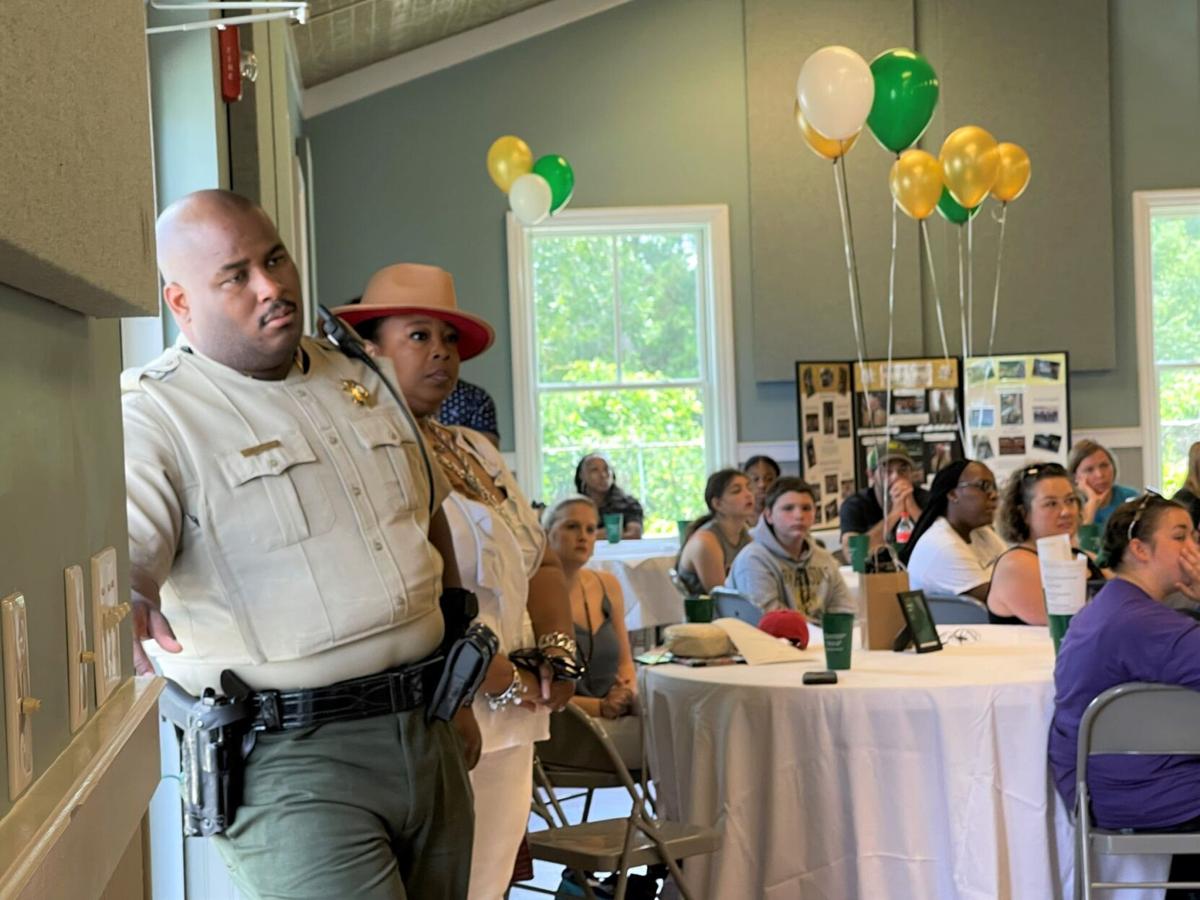 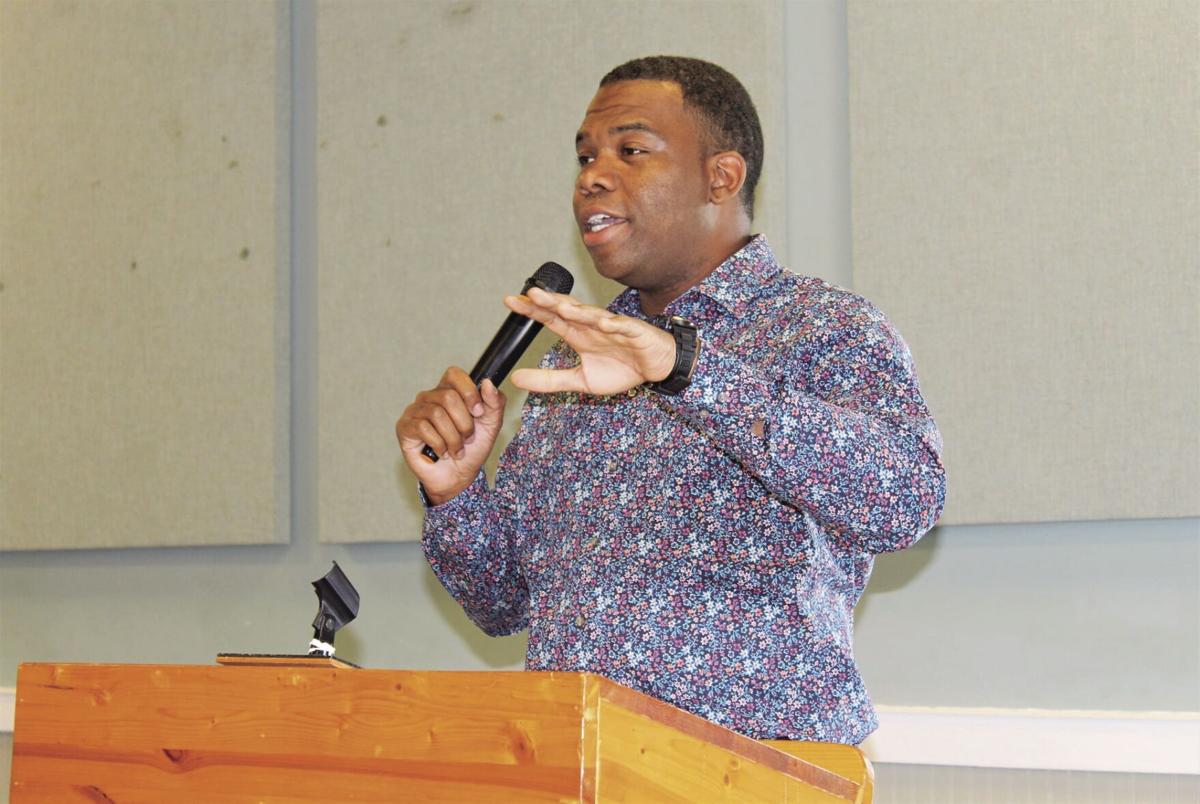 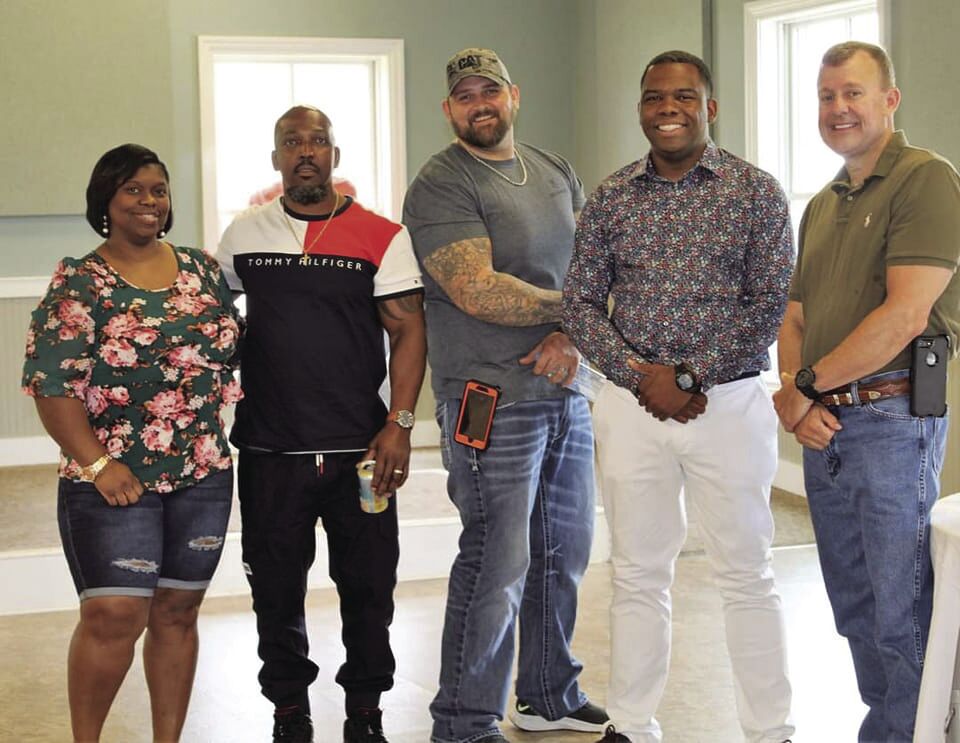 The event was designed by law enforcement, Safe School Ambassadors, and local business owners to create a safe space for teens in our area. Two featured speakers, both former prison inmates, Anthony Freeman and Bobby McCord, challenged teens not to hang out with the wrong people and listen to their parents.

Freeman said he came to motivate and encourage both parents and children. Just one year out of prison, he captured the attention of the teens with his story of how he was one of five children in a fatherless family and hanging out with the wrong crowd. Teens and parents alike listened intently as he gave details of 29 years of prison life after he was wrongly convicted of murder at the age of 14 and sentenced to two life sentences plus 20 years.

Freeman explained he wanted to play football and basketball. He wanted a girlfriend. But instead, he was in 12 different prisons. He told the teens he wanted to do what they are able to do right now, but instead he was incarcerated all those years only because he thought the people he was hanging out with were his friends.  He said his wife prayed and prayed and he was finally paroled. Freeman told the kids, “I don’t want y’all to go through none of that! Do right by your parents.”

McCord then shared his story of drugs and jail. He said he smoked his first joint at the age of nine and by the time he was 13, he was shooting up crystal meth. In a few years, he was robbing people, taking everything, and leaving them in their underwear. He added that by the time he was 22, he had stabbed three people in the face. After years in prison, he got out and joined a gang. After going back to jail again, he declared he was done with it. When he was finally released after ten years in prison, he had a bad reputation, but he had a GED and family members talked him into continuing his education. He is now a certified master mechanic and a certified welder with degrees from Southern Crescent Tech in Griffin. He is also only 2 credits from receiving his associate’s degree in industrial maintenance.  He told his audience if they see someone doing something they know is wrong, stop them, and listen to their parents. The teens and adults enjoyed Chick-fil-A nuggets, sandwiches, chips, and snacks after the speakers finished.

The goal and purpose of events like “Beyond the Classroom” is to assist in the development of service skills for young people, highlight community service provided by youth-adult partnerships, motivate youth and adults to give back through service, and foster youth-adult partnerships. Learn more about this event and others dedicated to helping the youth of Monroe County on Sgt. Blandenburg’s Facebook page at www.facebook.com/deputy.blandenburg.