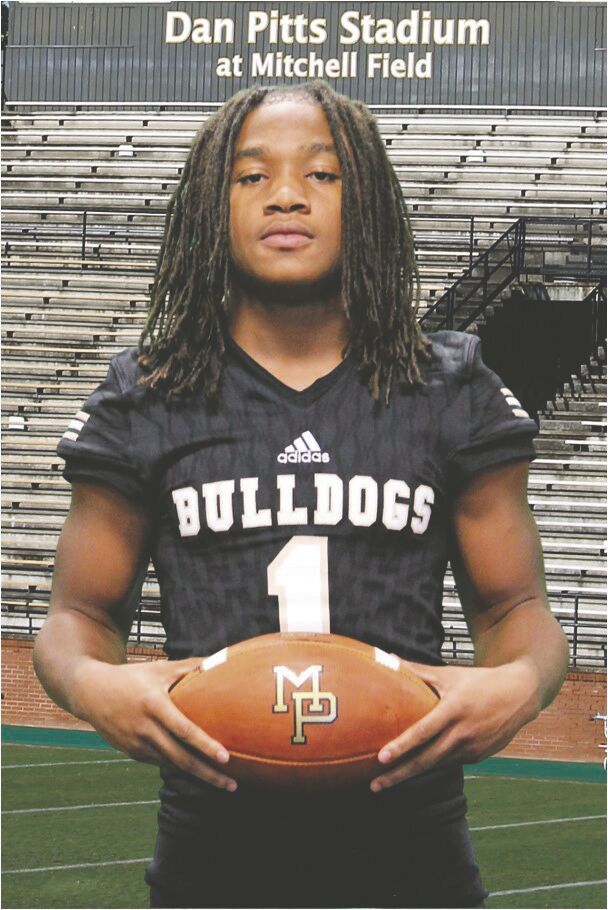 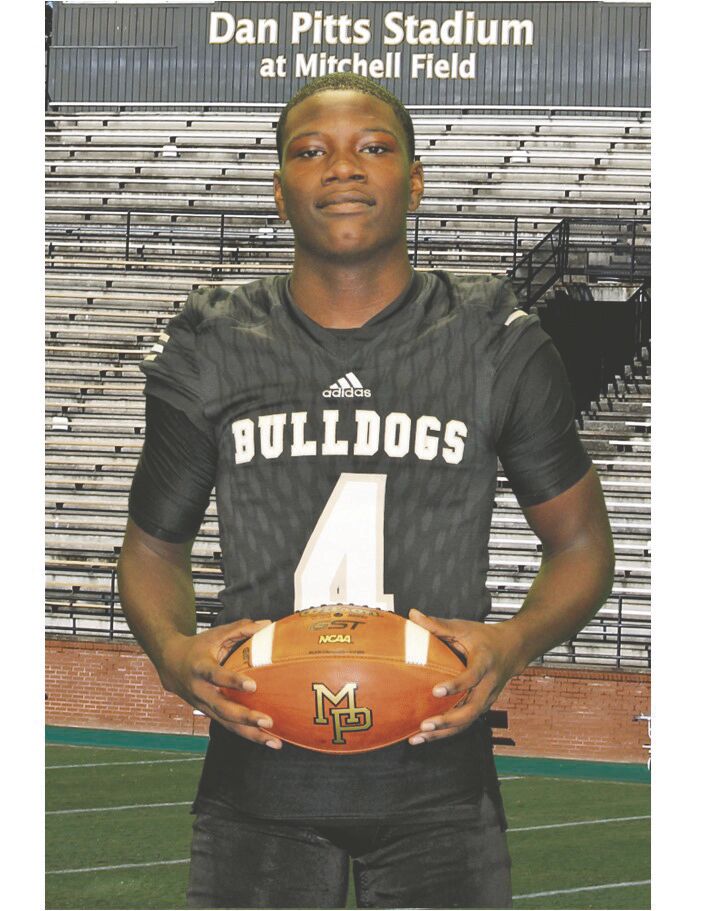 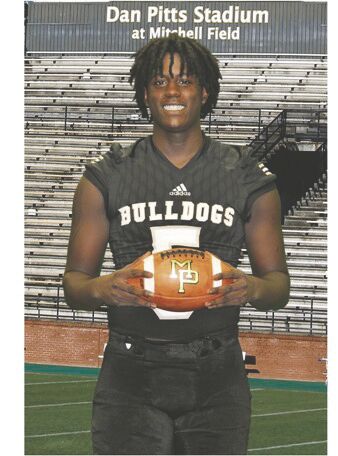 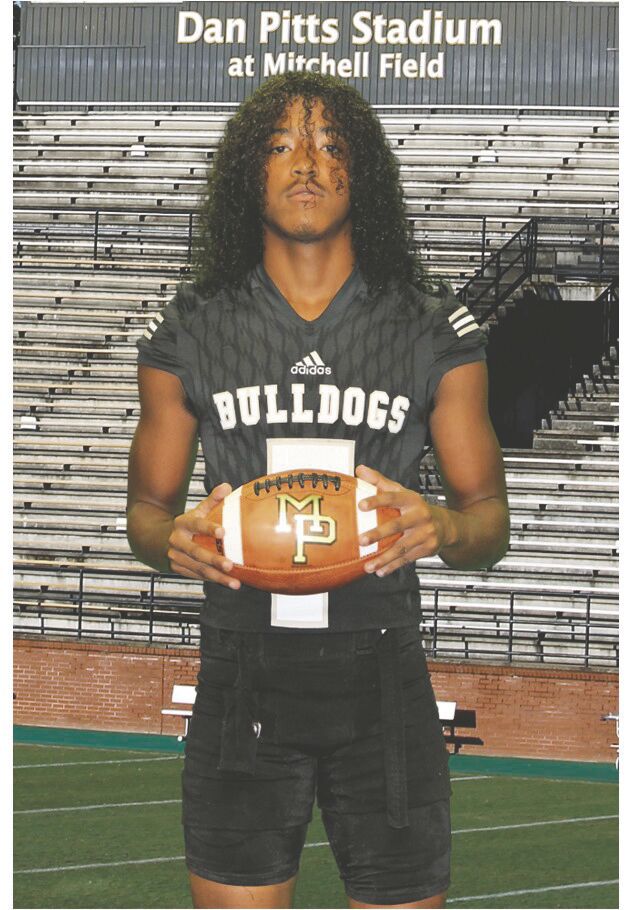 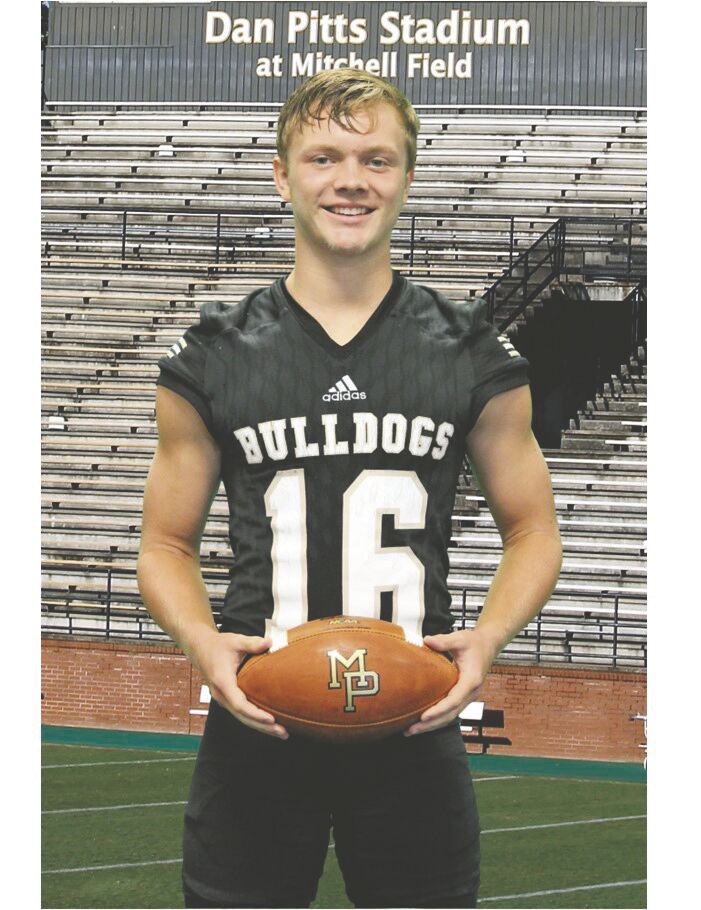 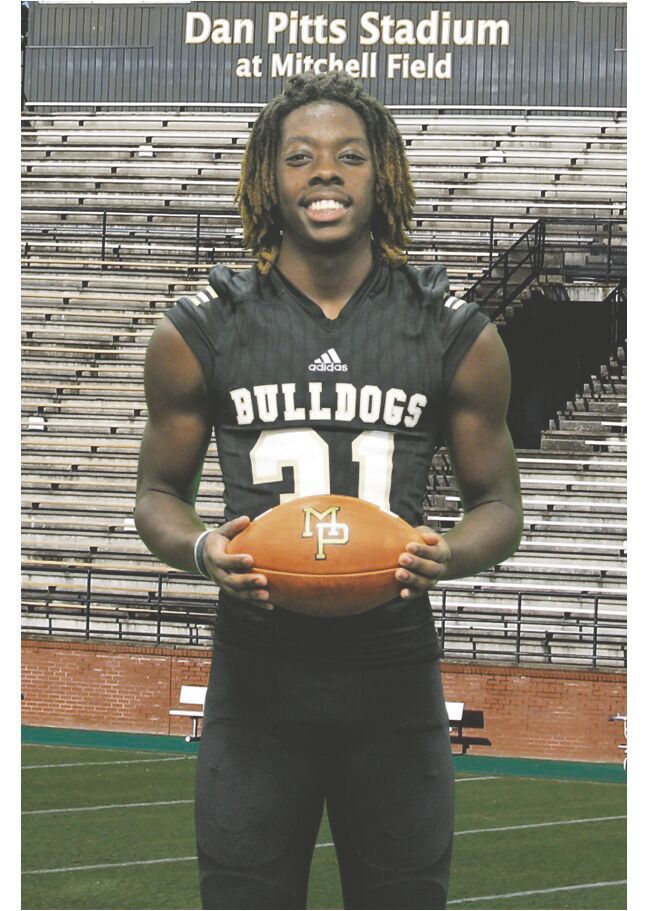 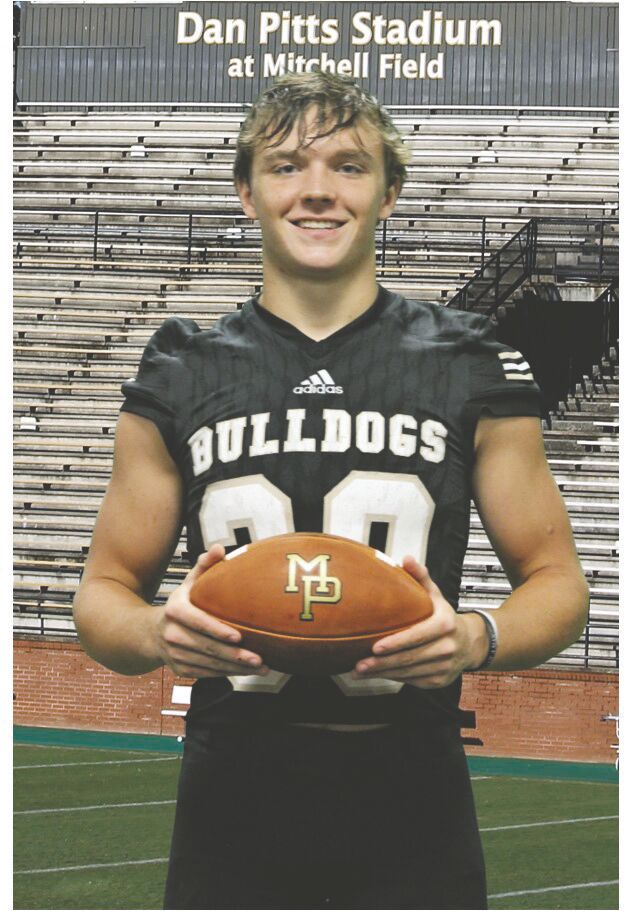 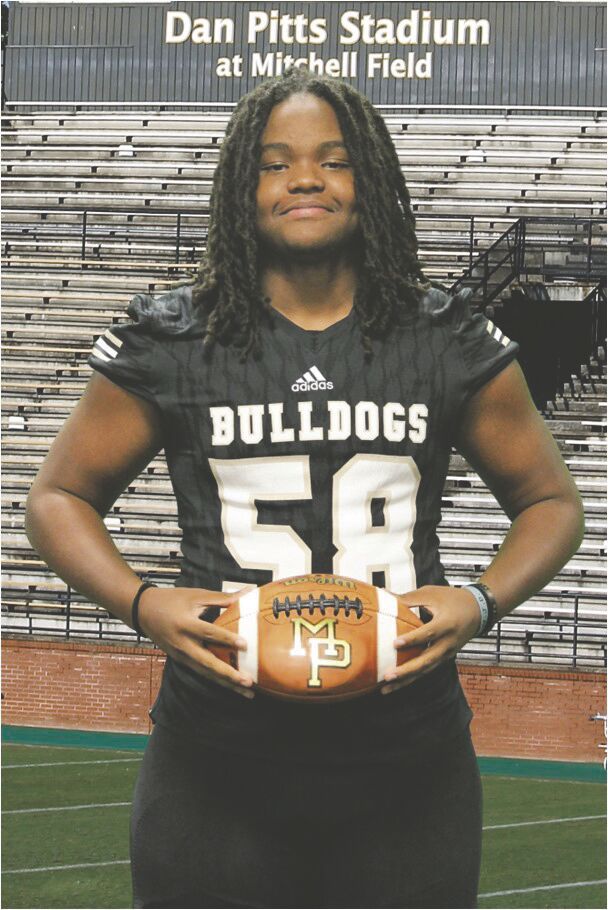 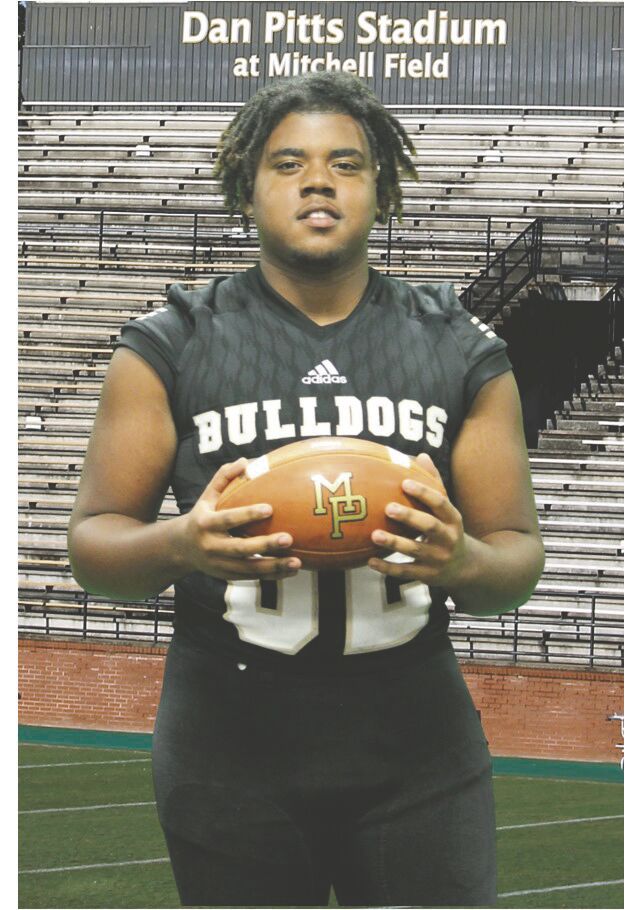 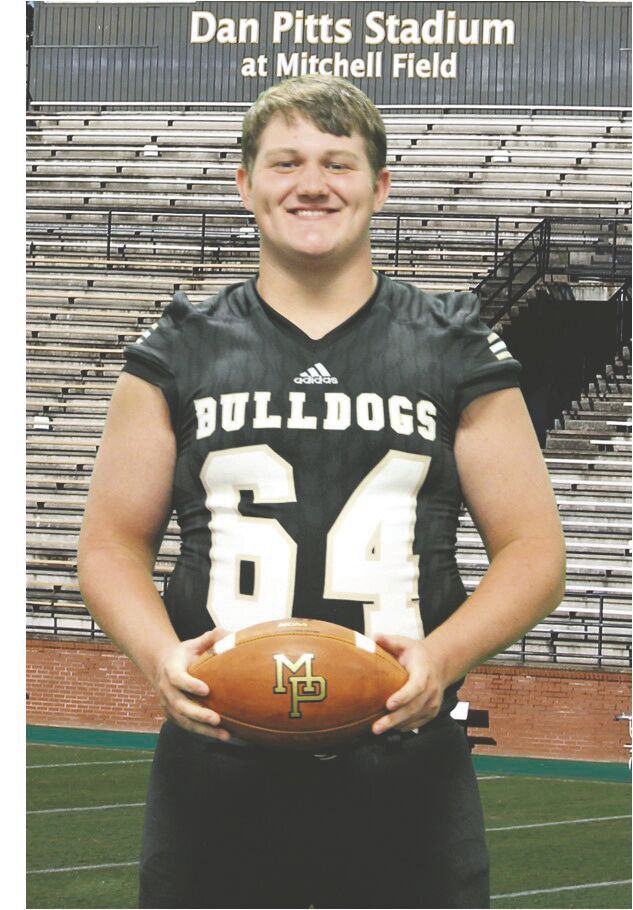 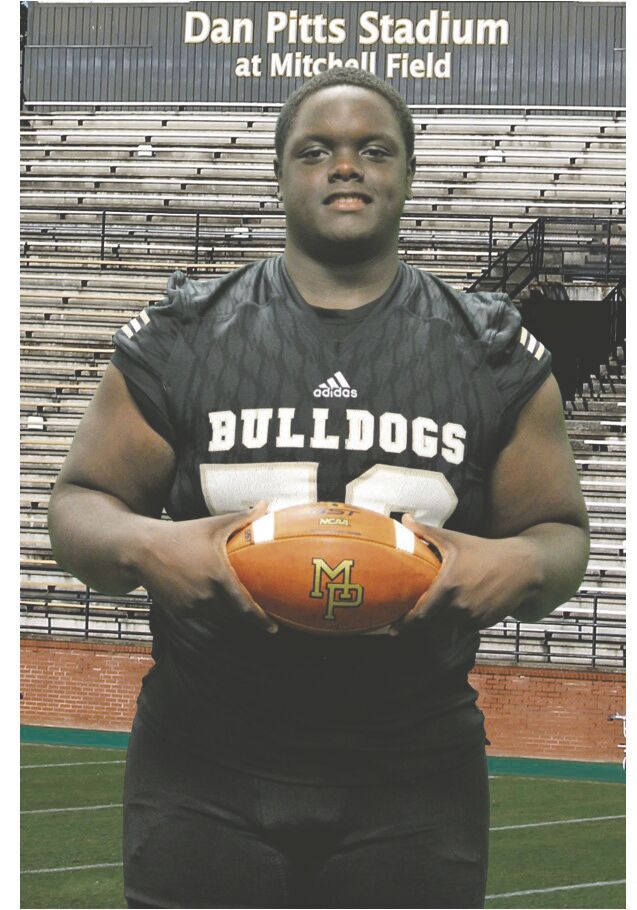 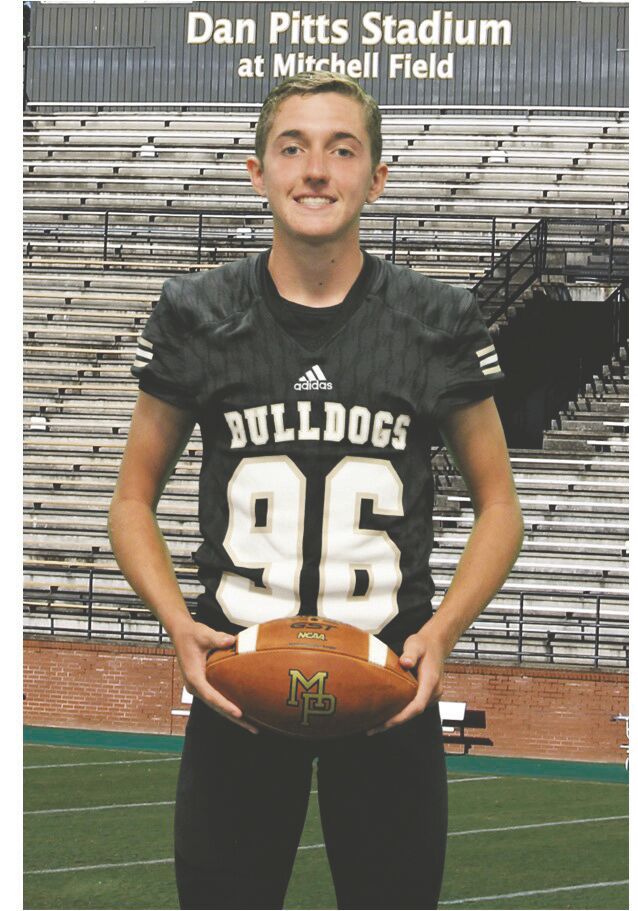 Despite a somewhat lackluster 2020 season, the Mary Persons Bulldogs football squad managed to snag a number of the major postseason Region 2-AAA awards, as selected by the region’s coaches.

MP players who were given Honorable Mentions in the 2020 All-Region included #16 sophomore quarterback Logan Hickman, #58 senior offensive-line Eric Jarrell, #7 junior Athlete D.J. Martinez, #62 senior defensive-line Jemyan Dennis and #31 sophomore defensive-line Brandon Alford. Hickman threw for 1,325 total yards this season and had 12 touchdown passes. Martinez had 20 solo tackles this season, while Alford had a total of 44 tackles and Dennis had 32.