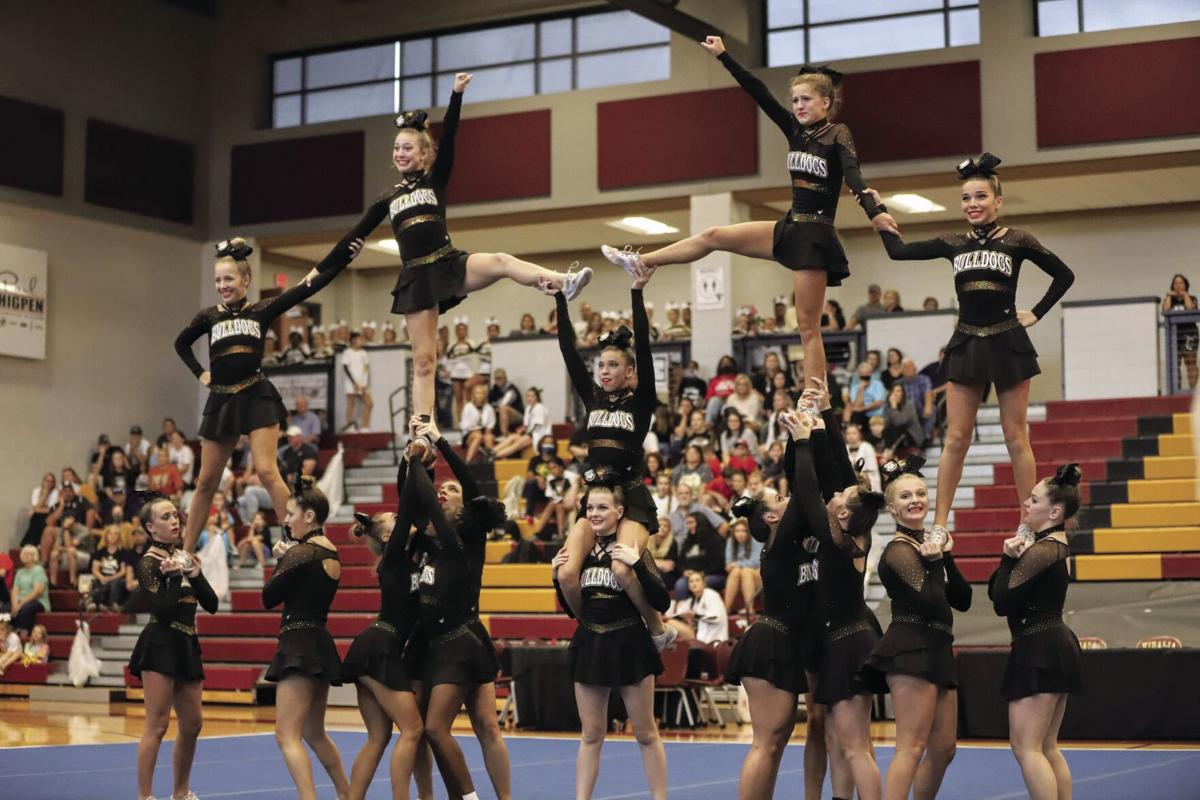 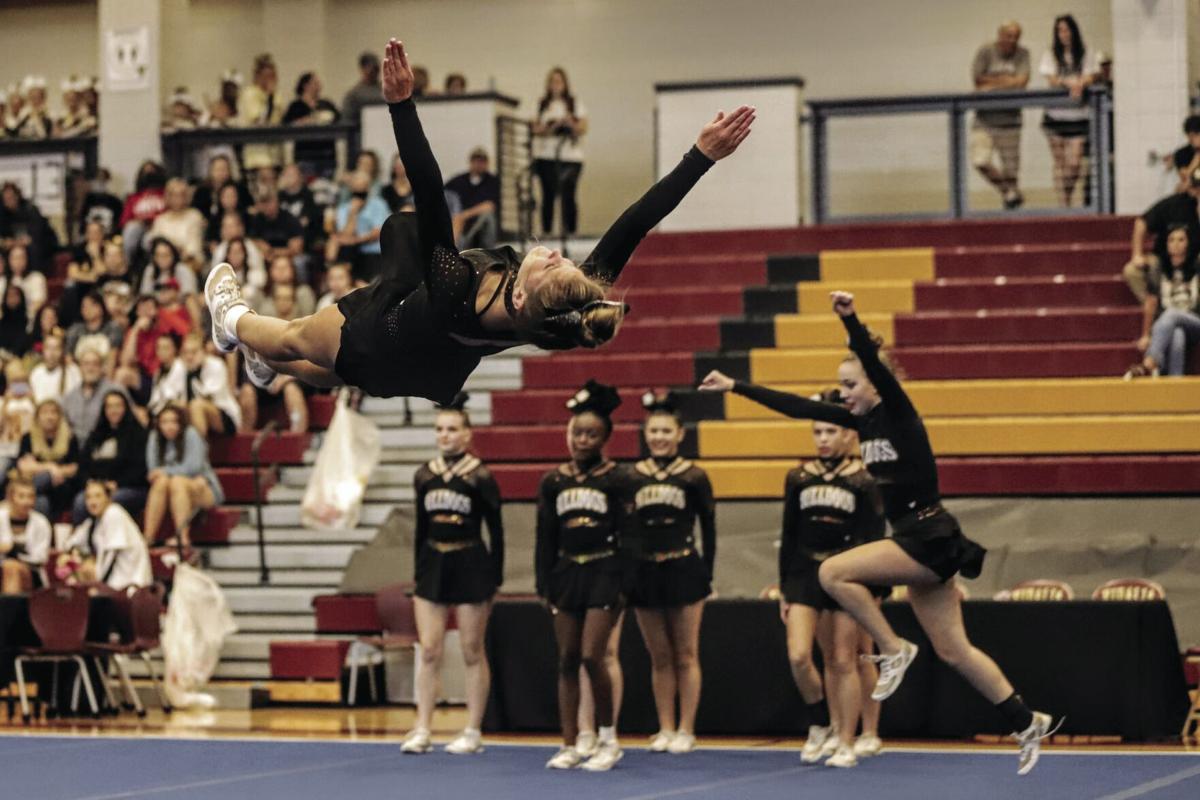 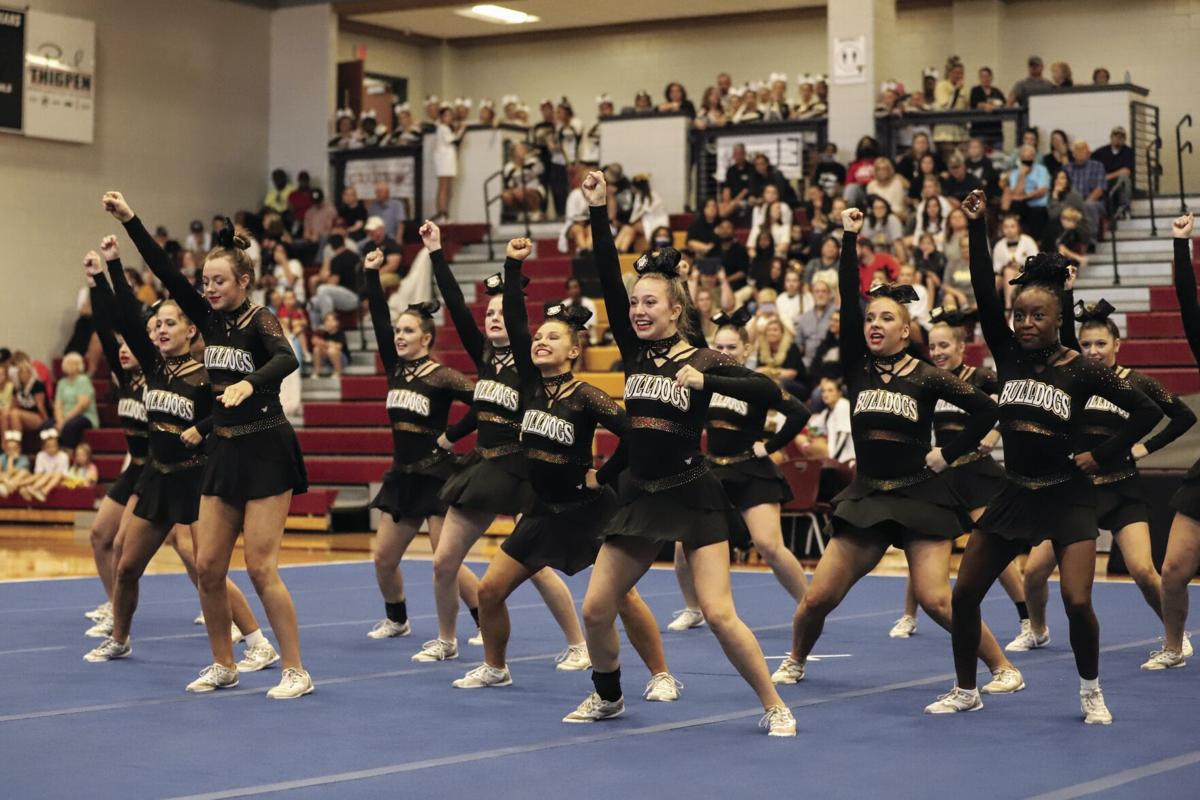 Mary Persons again placed first at Saturday’s cheerleading competition held in Vidalia.  Because of some mistakes in the stunt section of the routine, it was not one of their best performances of this season.  However, all of the other components of the routine scored extremely well.  Even though Saturday’s score was their lowest score this season, it was the second-highest score for 3A in the state that day.

The primary stunt, also known as the elite stunt, was the area that had some trouble this past Saturday.  There were a few areas that had mistakes, and that is where the team will focus during practice over the next two weeks.  Ultimately, the team’s goal is to learn from their mistakes and grow from them.  The plan is to use the competitions to find areas of improvement and work out the kinks each week during practice.  The goal is to have a flawless routine at both the region and state competitions.

At Saturday’s competition, the running tumbling was some of the team’s best all season.  Their timing and execution were outstanding.  The team’s tumbling is undoubtedly something that makes others take notice.  It is fun to watch the fast pace that the girls execute such high levels of running tumbling and do it so well.  The pyramid portion of the routine looked great and improved from the last competition.  Finally, the dance was well-liked by the judges based on their score.  It was clean and full of energy.

When scoring a routine, the judges focus on two areas, the degree of difficulty and execution.  There are many levels of difficulty in a cheerleading routine.  Degrees of difficulty apply to the areas of partner stunts, primary stunt, pyramid, jumps, standing tumbling, and running tumbling, while execution applies to skills that are performed in the routine.  Execution scoring is subjective by the judges, but judges use their training and experience to give an accurate rating.  The ultimate goal is for the team to perform the highest level of difficulty they can perform with great execution in the areas of stunts, pyramid, jumps, and tumbling.

Mary Persons’ cheerleading team pushes hard each week to perform at their highest level of difficulty and execution.  There is a learning curve to make that happen, plus lots of time in the gym. However, the team knows what it takes to win and is willing to make that sacrifice.  The team’s next competition is on Oct. 23 at Northgate High School in Newnan.