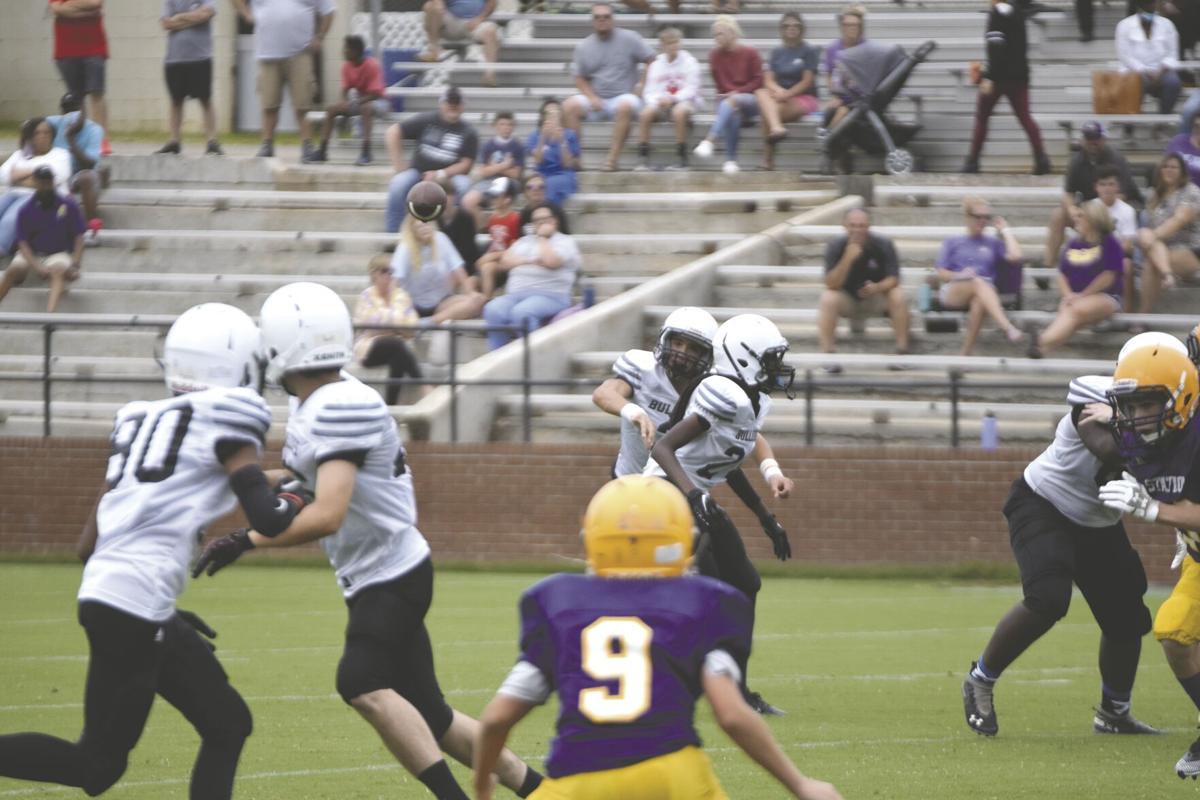 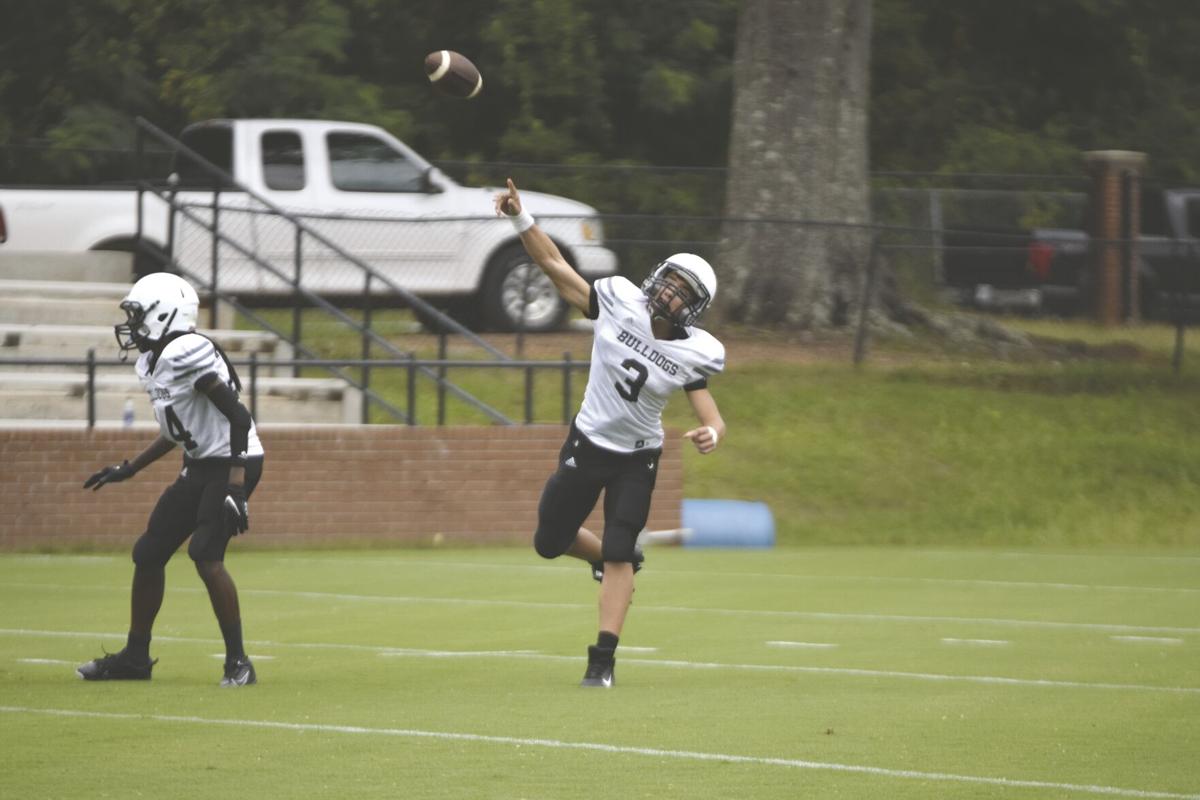 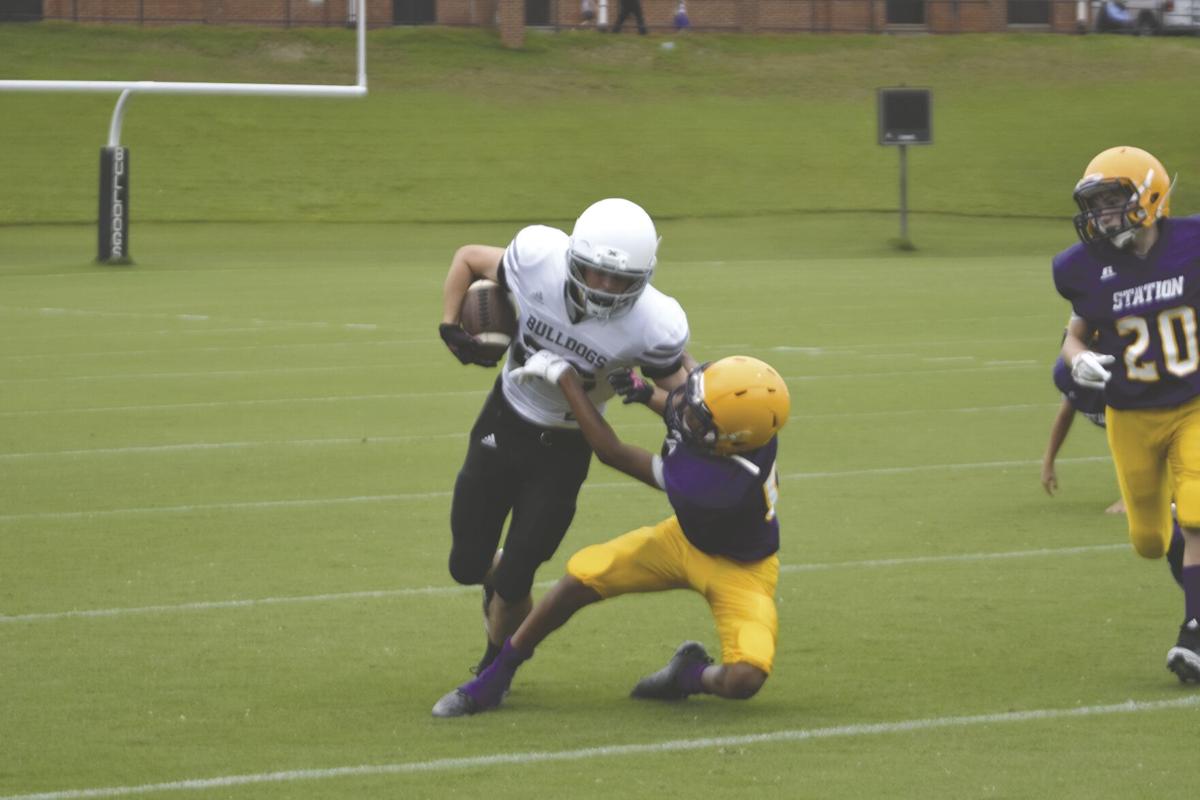 The Bulldogs and Hounds played each other two weeks in a row to end the season last year. After the teams traded possessions in the first quarter, the Bulldogs finally struck first with a 40-yard keeper by quarterback Brady Christman. The Bulldog defense smothered Gray all night, not letting them get a chance to get going. The Bulldogs faltered however to start the second half. A bad snap ended up being knocked out of the back of the endzone for a safety giving Gray life. Trailing 6-2 and with good field position, Gray was able to put some plays together and threaten to score. The Bulldog defense rose to the occasion however and halted the Gray drive. The Bulldog offense then took control of the game and drove down the field capping off the drive with another quarterback keeper by Christman, this time 20 yards.

The Bulldog defense allowed less than 100 yards of offense and amassed 5 sacks and an interception. The defense was led by Jaise Davis, Nemo Jones, and Hunter Tatum. The offense used the hard running of Brady Christman and Najeh Reese combined with some timely receptions by Tristan Hunt and Nick Arnold to keep Gray on their heels.