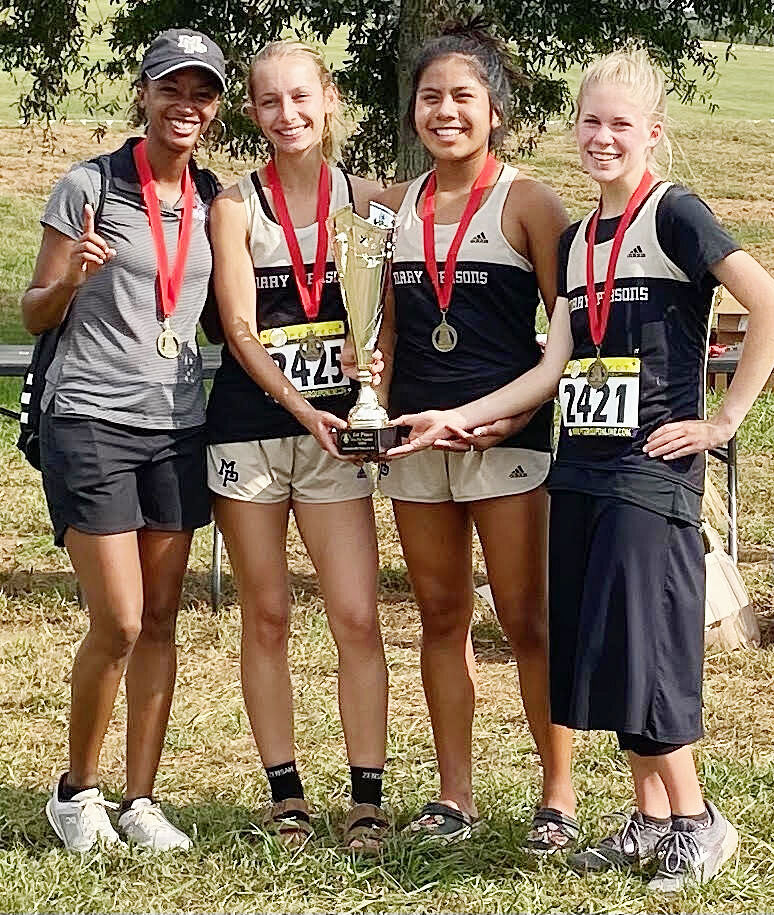 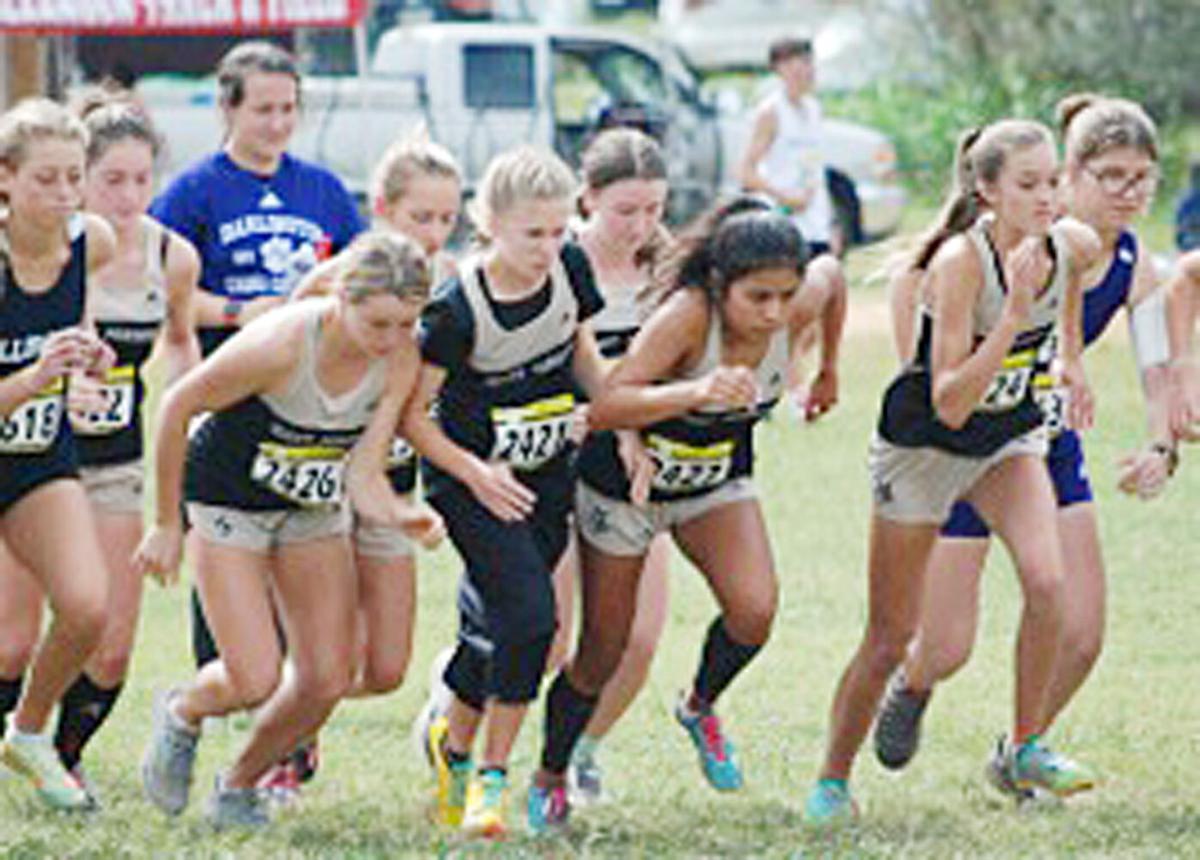 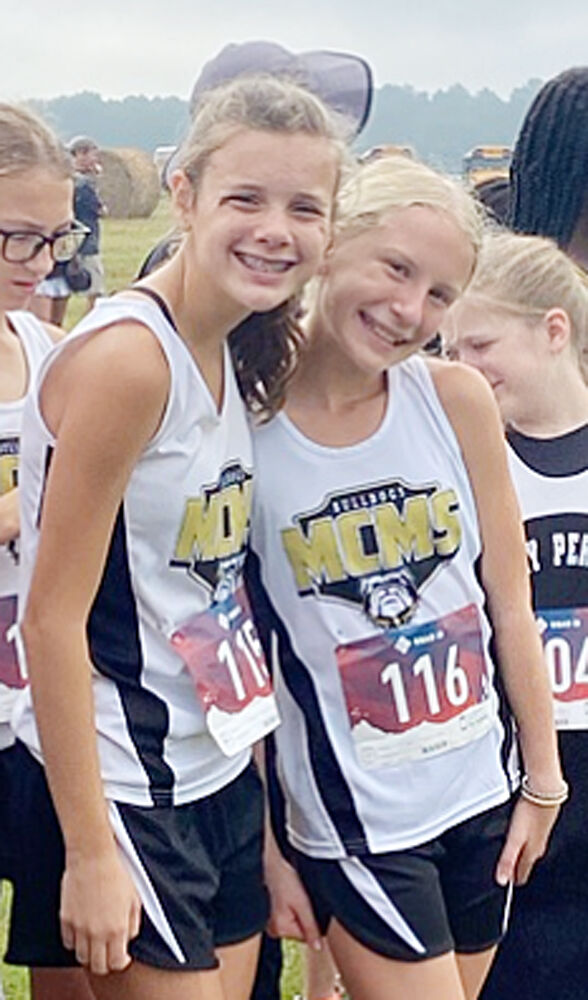 Mary Persons varsity girls cross country team remained undefeated as they brought home the top trophy in their division (1A-3A) at the Alexander High School Asics Invitational on Saturday, Oct. 2. Senior Maradeth Leverette was the first finisher for the team, grabbing the 7th place medal with a 22:07 time.

Mary Persons Varsity boys cross county team also competed in the Alexander High School Asics invitational at Bouckaert Farms in Fairburn, and  sophomore Thiago Serelegui (19:43) and freshman Jonathan Head (19:51) ran personal best times at the meet. Due to a timing error, the boys didn’t get a team score for the event. Southeast Bulloch won the division with 66 points.

The cross country teams will compete at their last home meet (Monroe County Recreation Department) on Tuesday, Oct.19 beginning at 5 p.m. All are encouraged to come cheer them on.