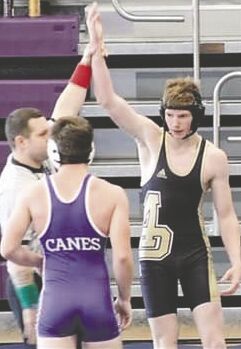 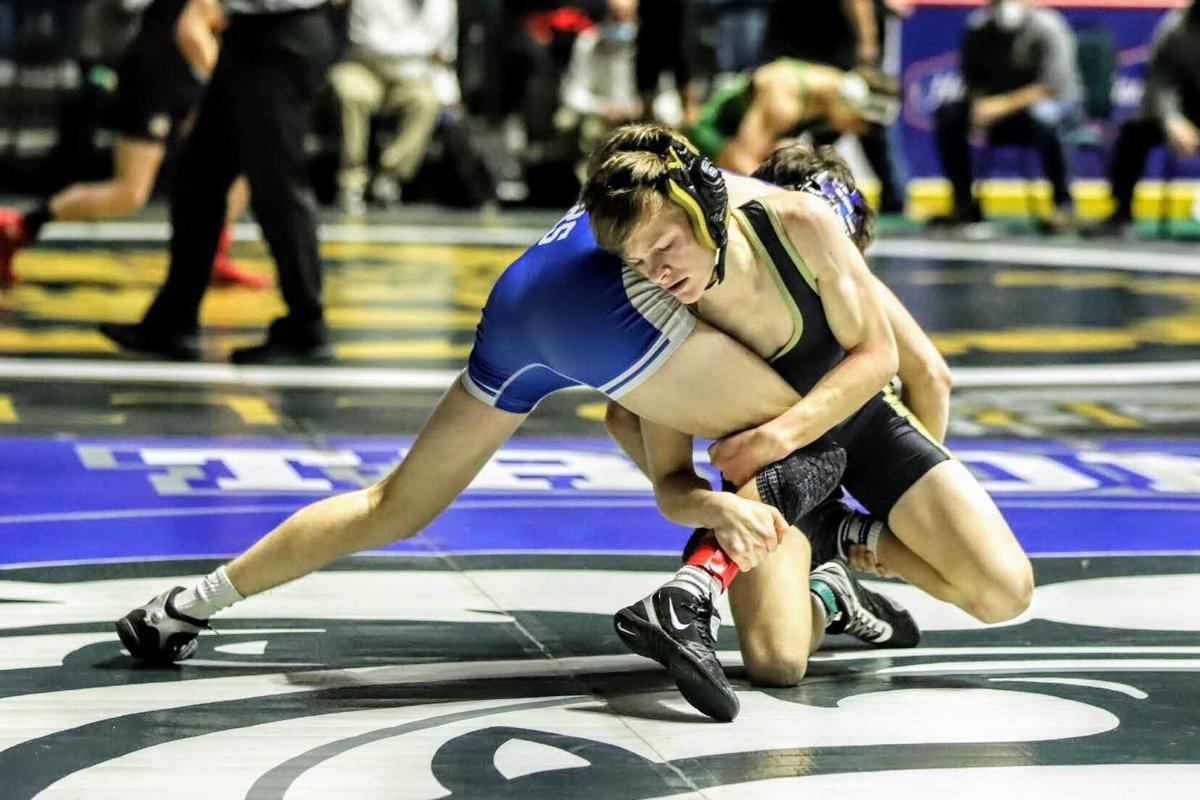 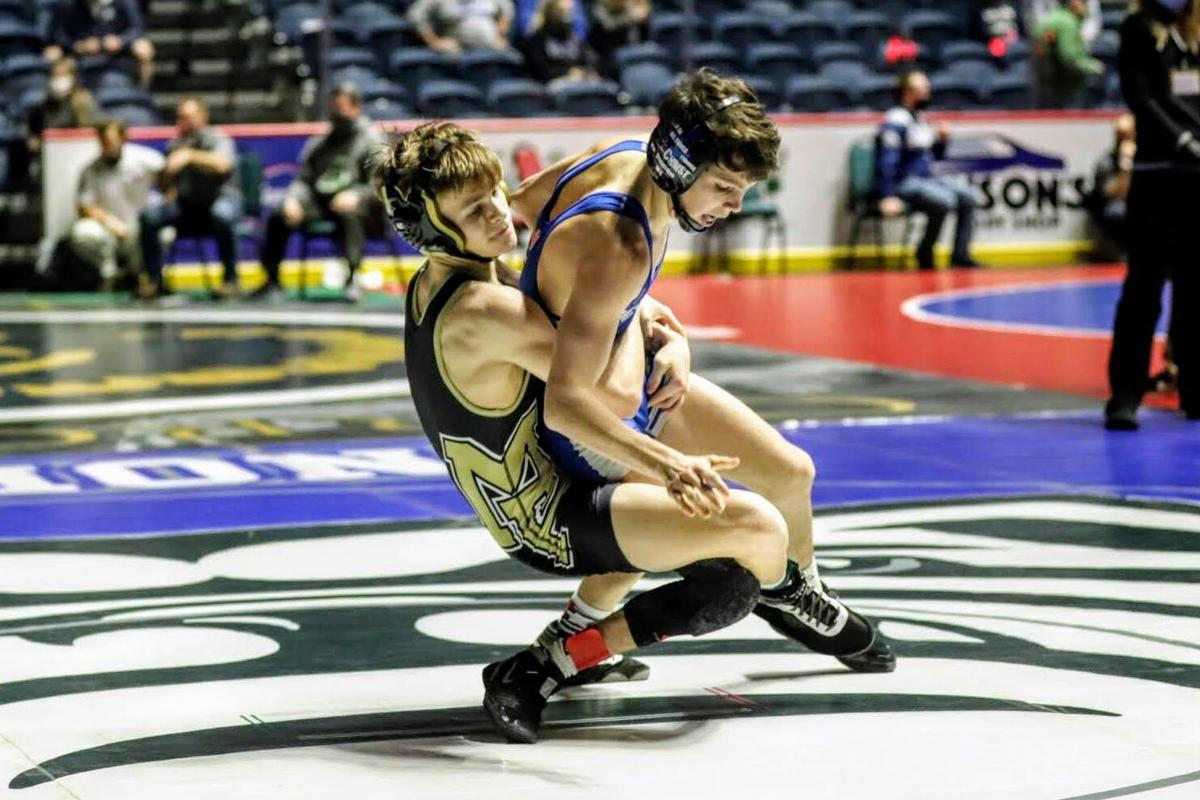 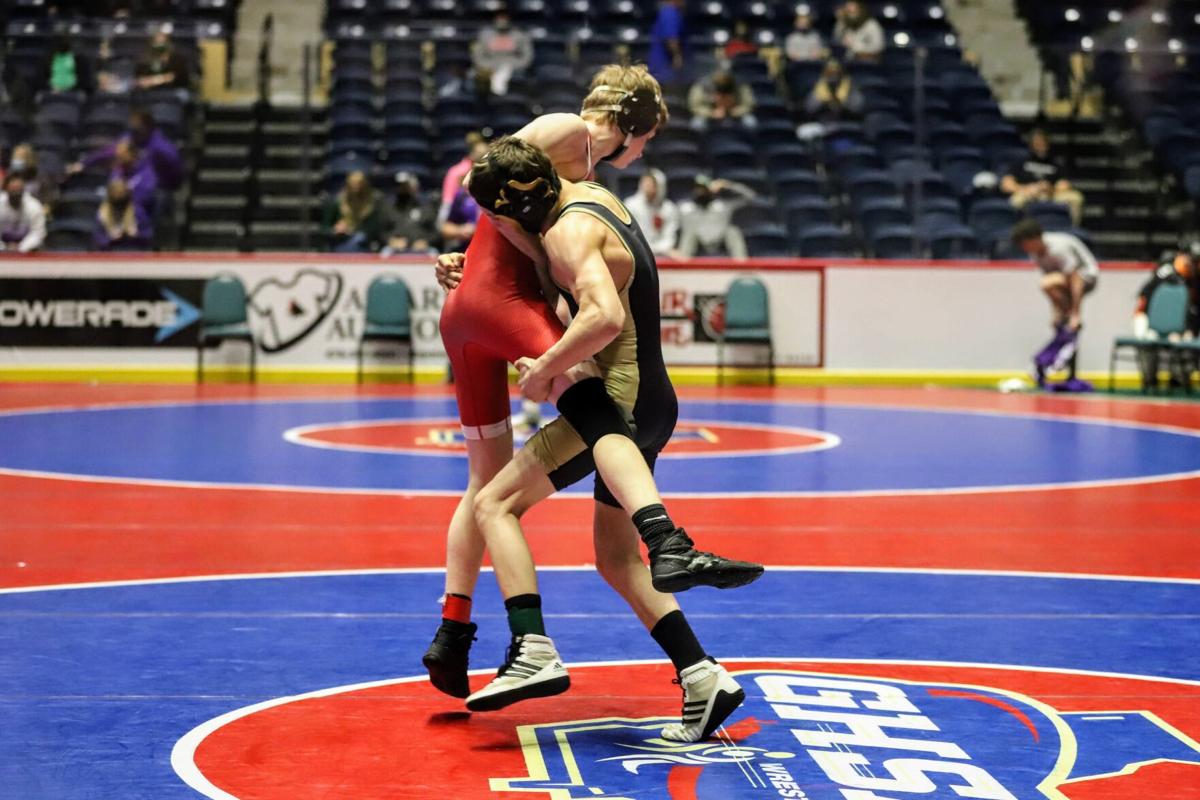 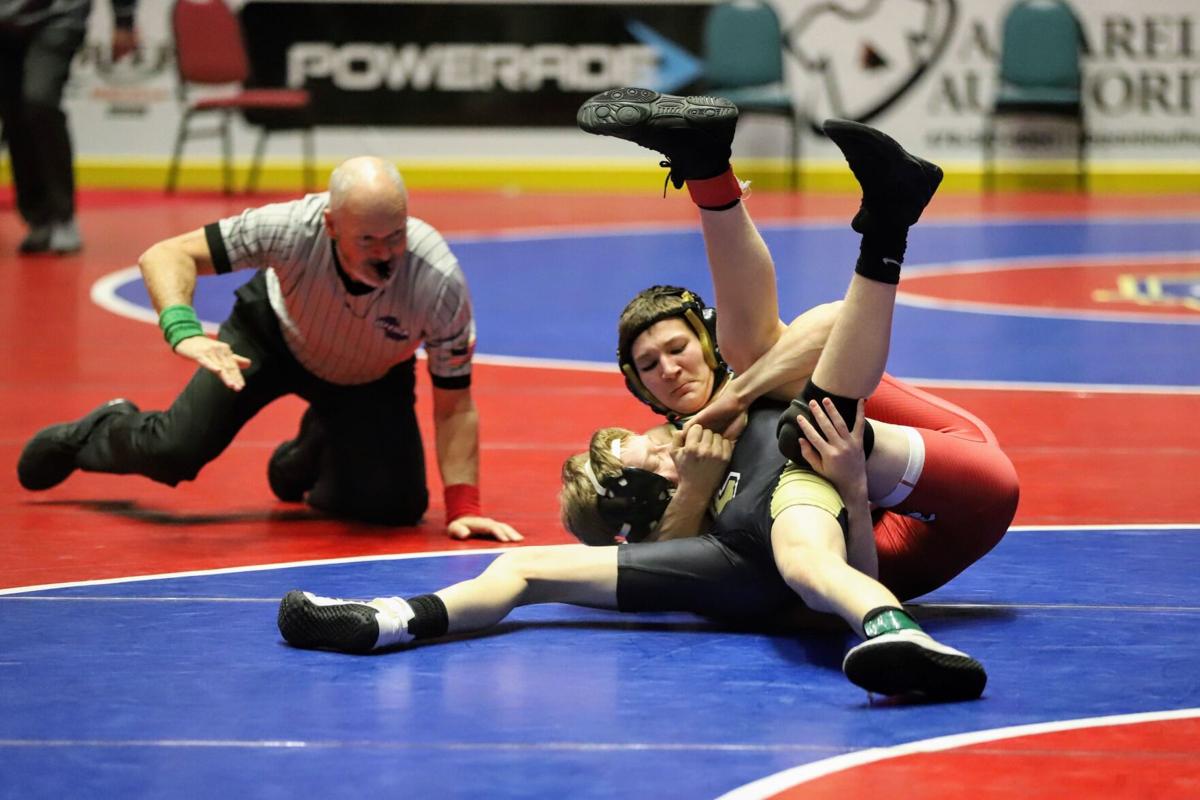 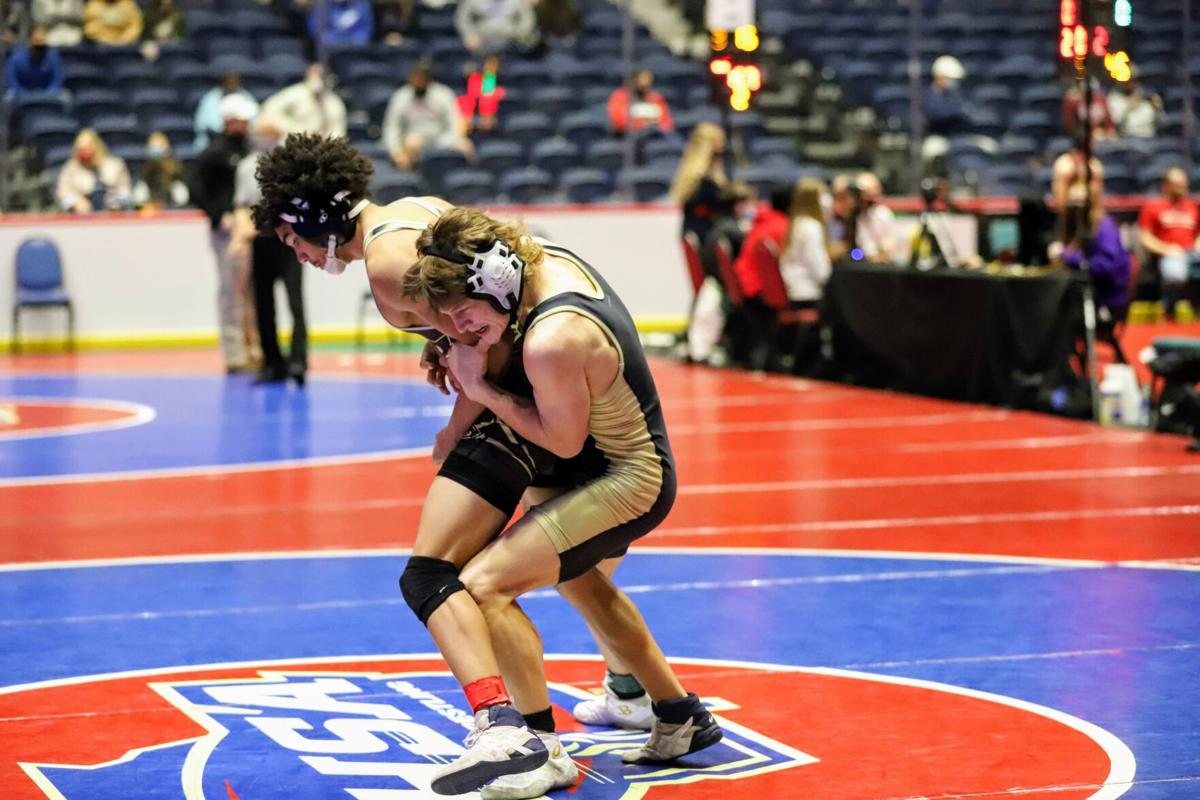 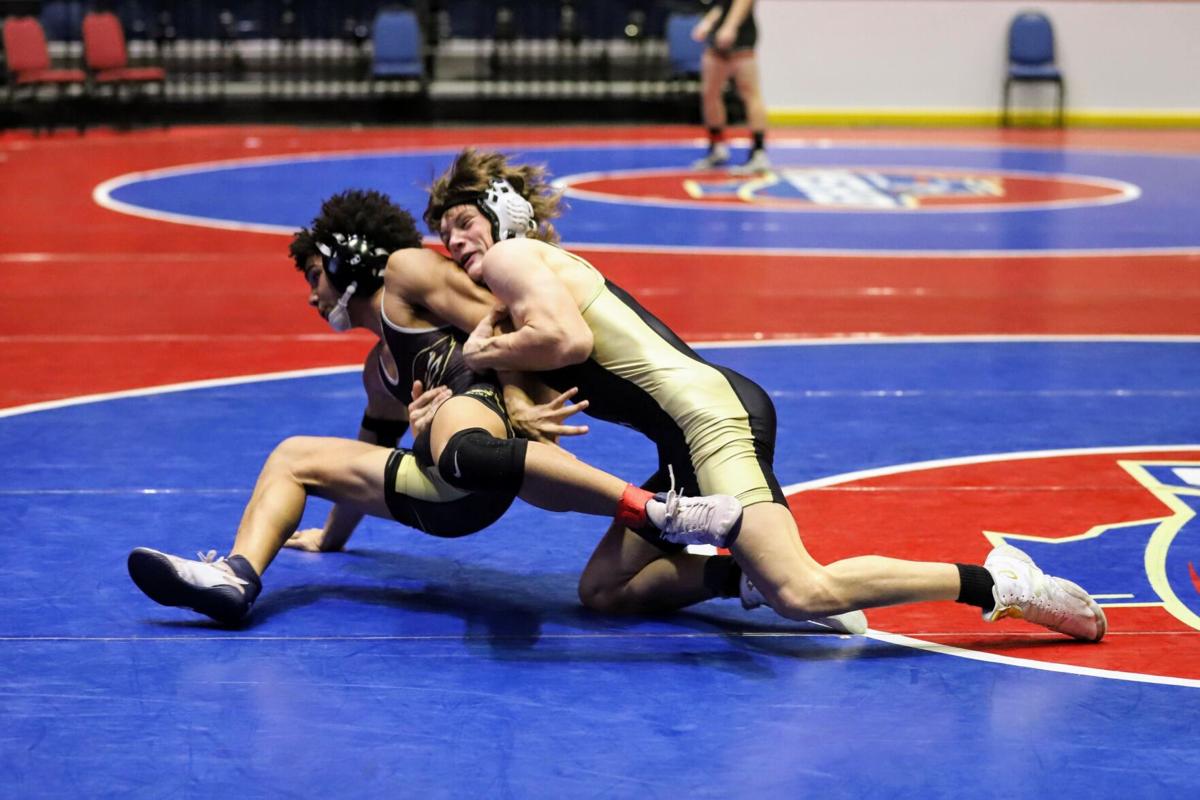 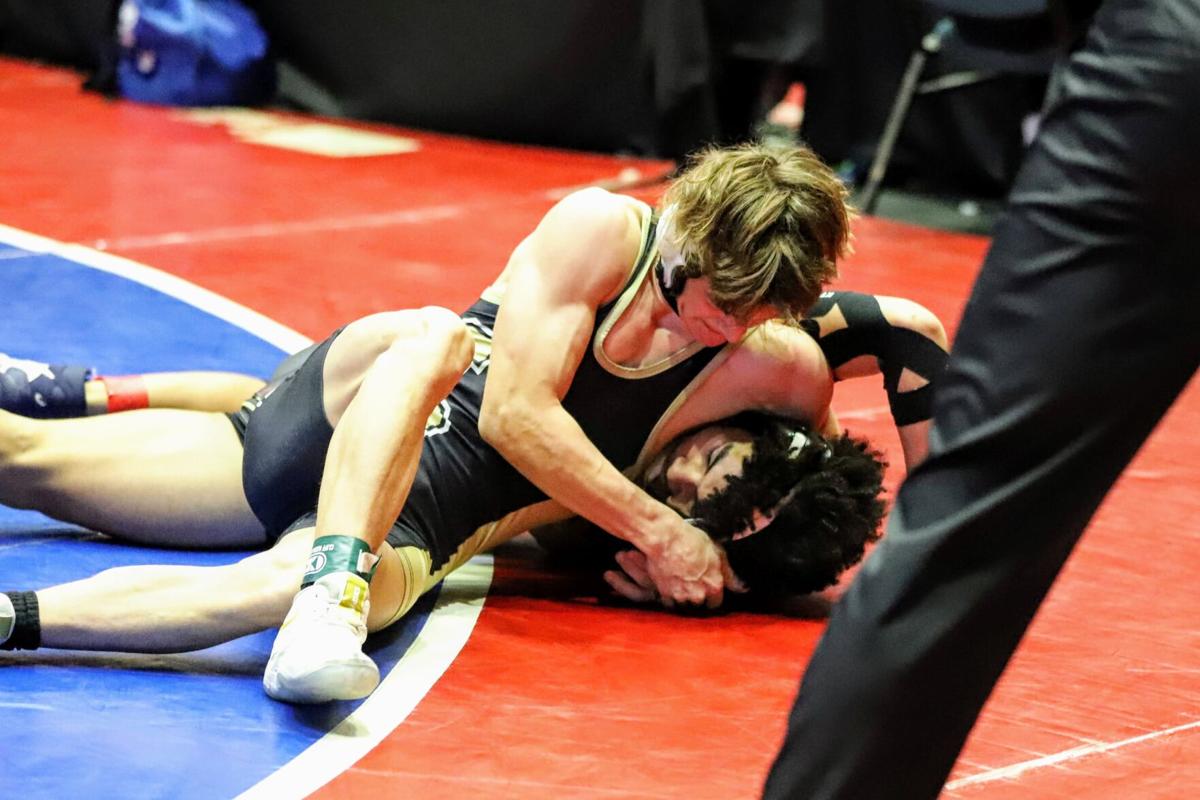 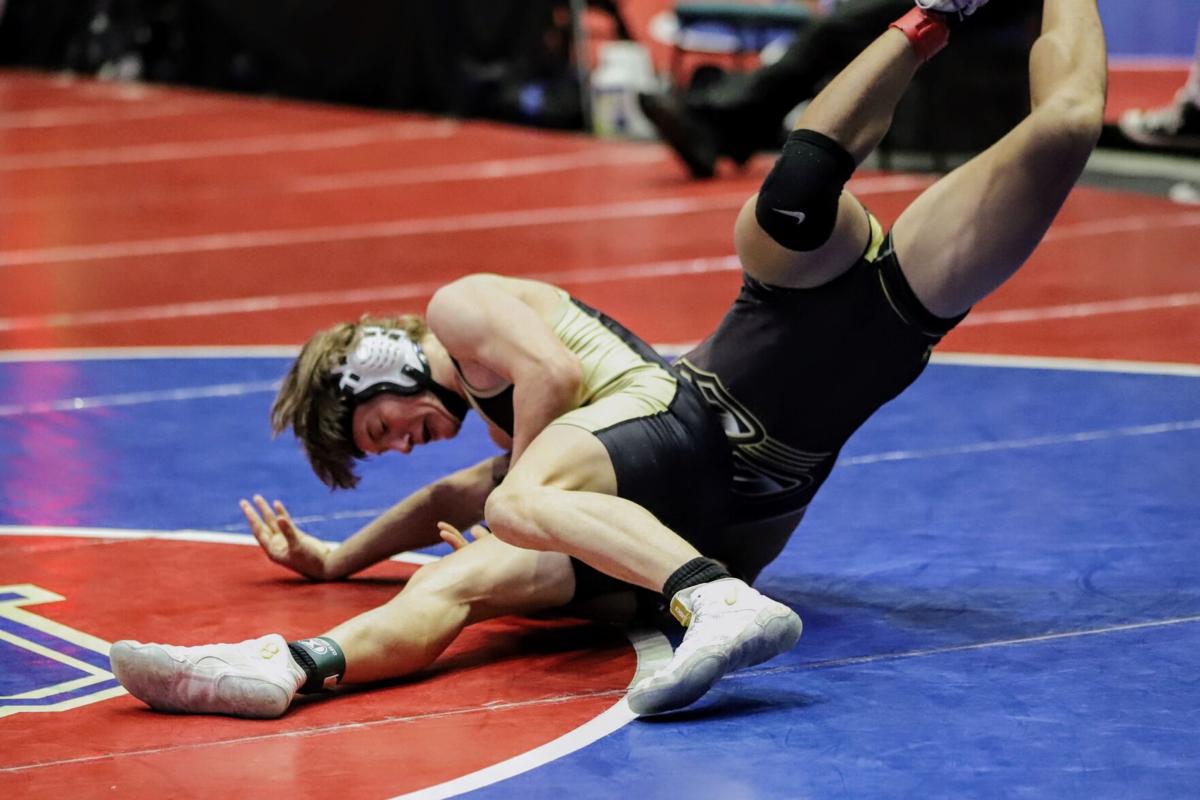 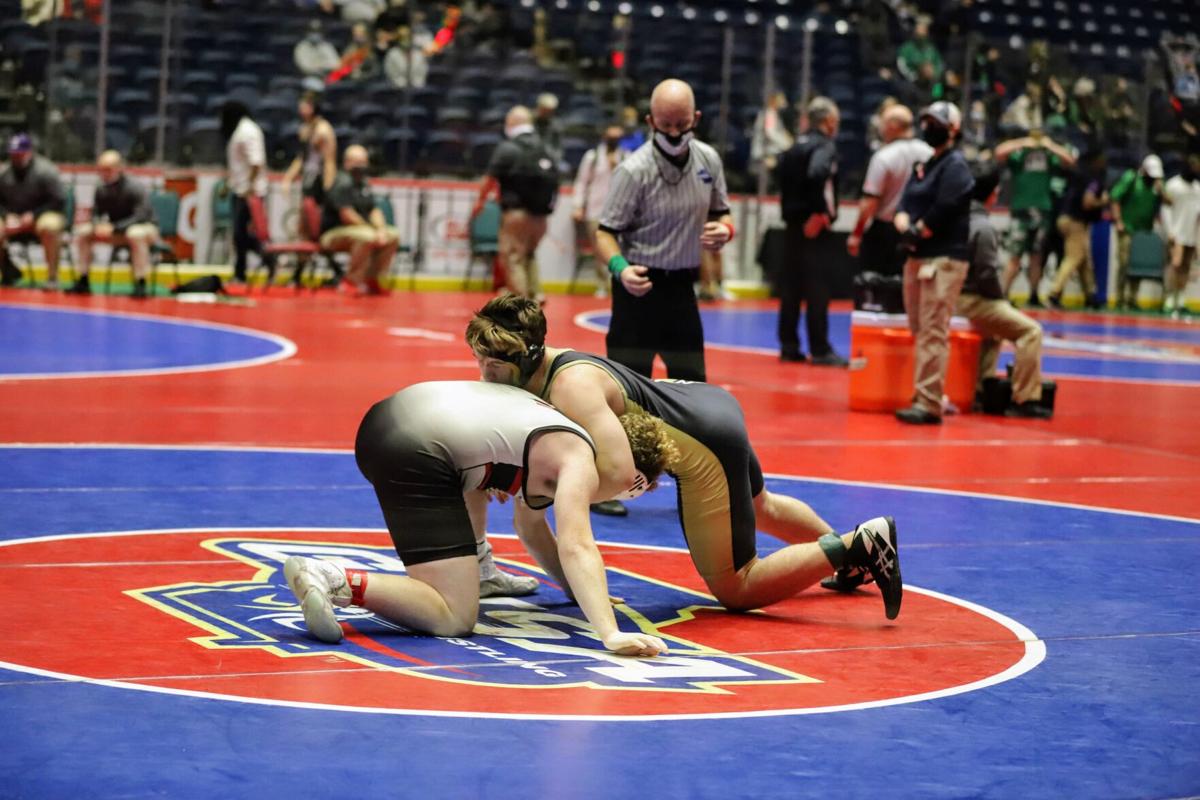 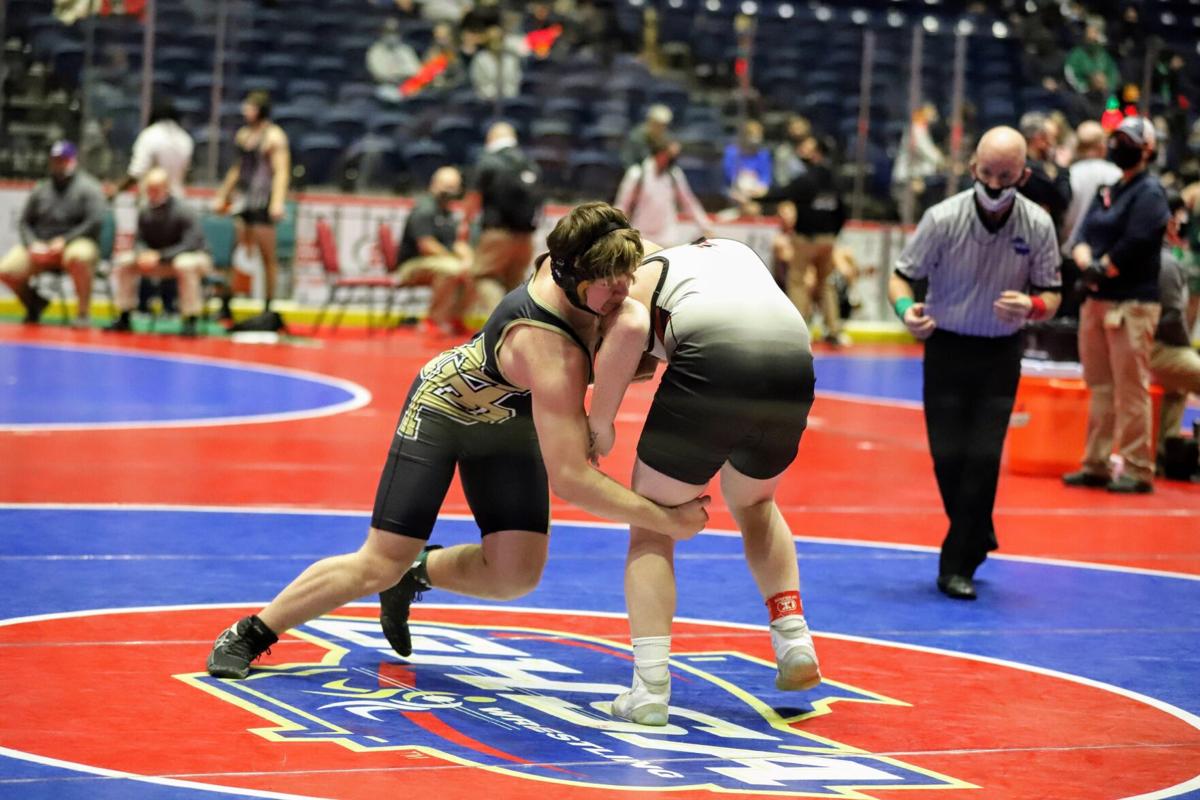 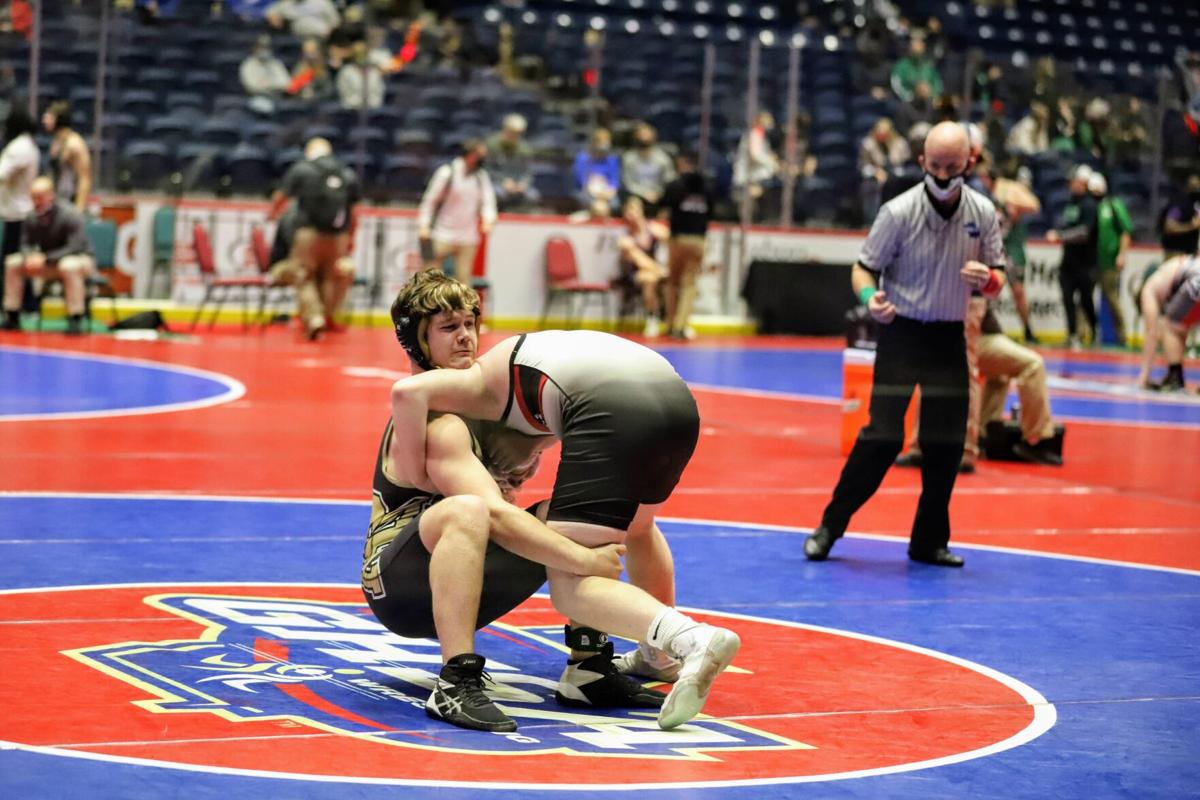 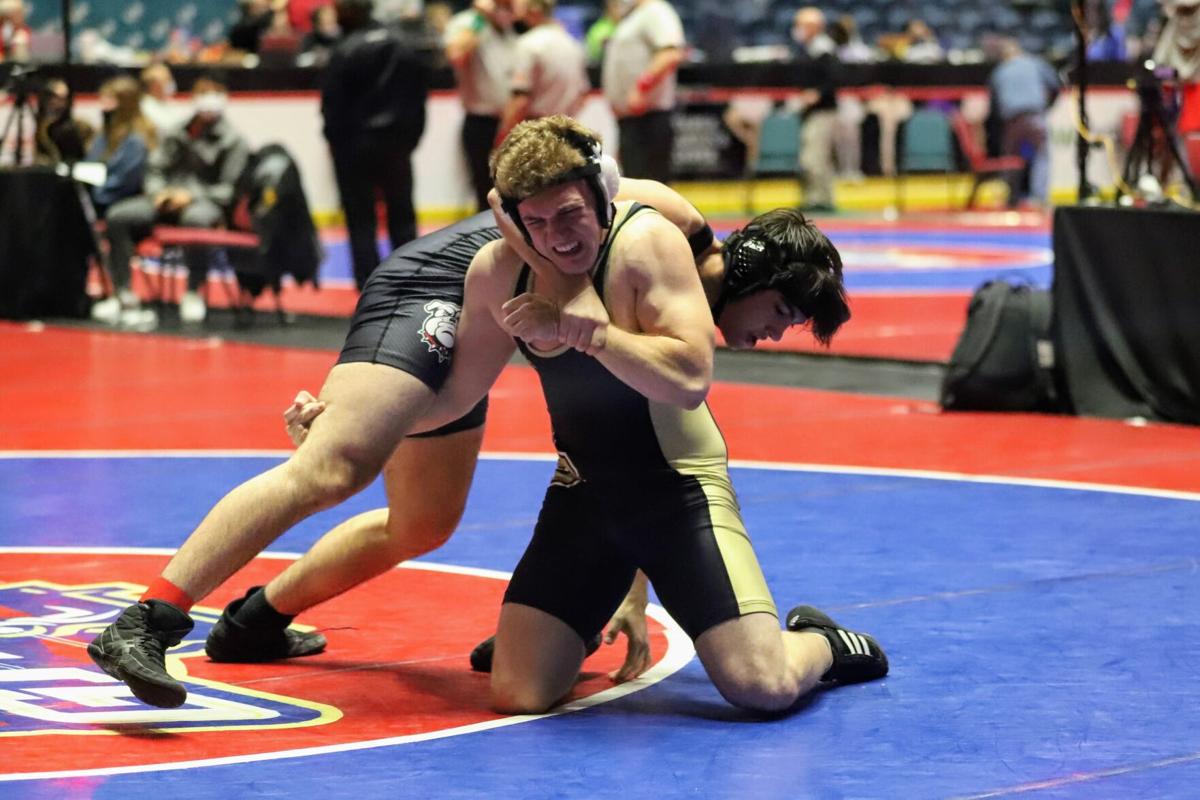 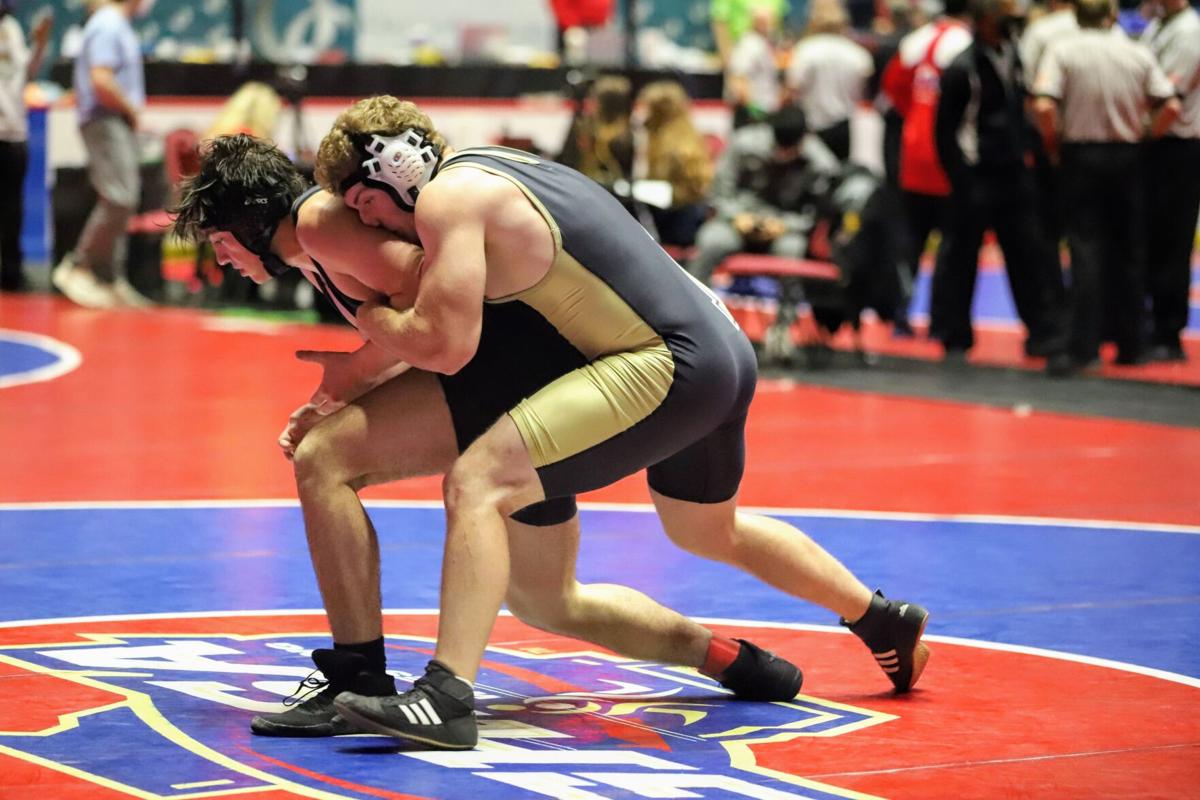 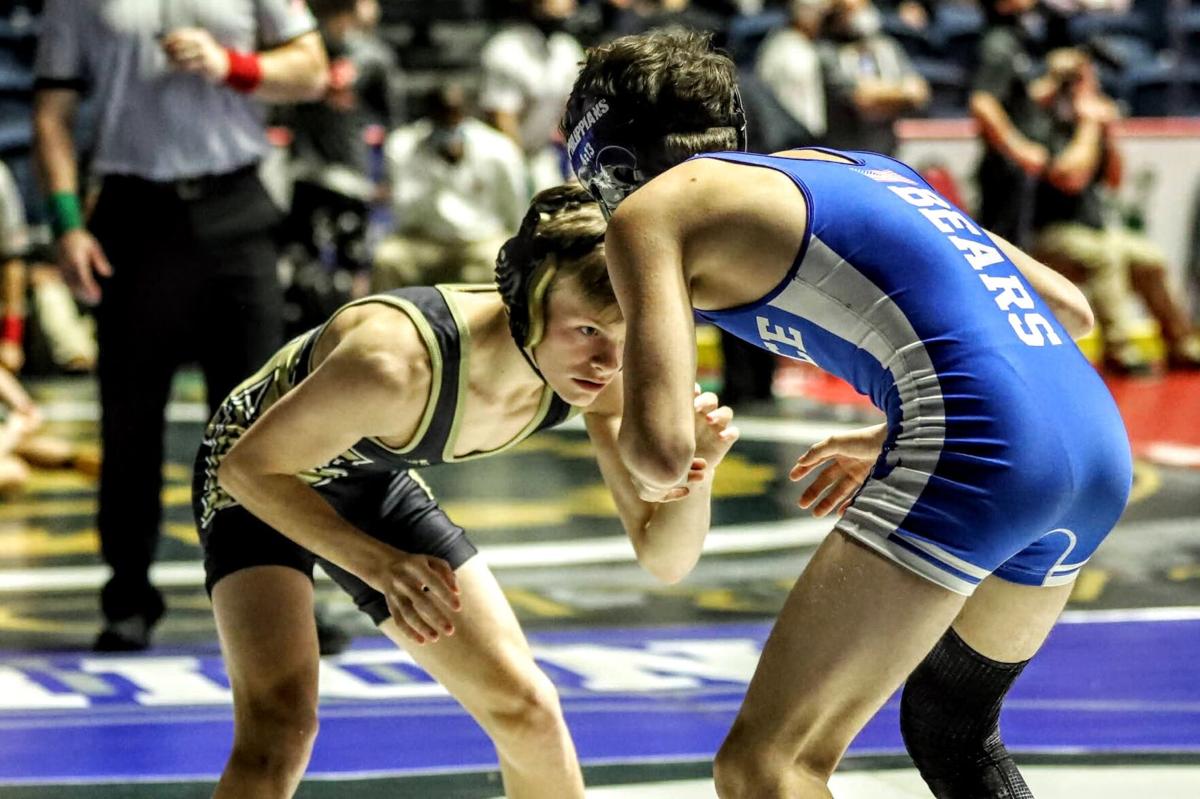 Mary Persons junior Elijah Shannon became the second wrestler in program history to finish in the Top 10 in the state as he took eighth in the 152-pound weight class on Feb. 11.

MP wrestling coach Barron Hamlin said he’s proud of all six wrestlers who advanced to the state meet on Feb. 11. That was a record number of wrestlers that MP has taken to state since the program was started just five years ago. Part of that was COVID, which prompted the GHSA to allow 24 wrestlers in each weight class instead of 12.

Shannon led the way by qualifying for both days, Wednesday and Thursday, Feb. 11-12, ultimately placing eighth. The only other MP wrestler ever to place in the Top 10 at state was Brysen Young, a founding member of the MP wrestling program, who took sixth in the same weight class, 152, in 2018-19.

Other state qualifiers finished as follows:

Hamlin said they’re looking to have a banquet in March to celebrate a great season.